In the study by cleaning franchise Fantastic Services of 2,000 UK adults, which looked at the role that hygiene and cleanliness play in attractiveness and relationships, 51 percent of women rated a tidy bedroom as a key factor. In contrast, just one in 20 (five percent) women said the same about good looks, while even fewer (four percent) said wealth was a crucial factor in attractiveness.

According to the study, the priorities of men and women also differ significantly when it comes to what they find attractive. Men were twice as likely to be concerned with looks (10 percent vs five percent), while women are four times as likely as men (23 percent vs six percent) to be drawn to a partner who is good at DIY.

The study also looked at the impact that hiring a cleaner can have on personal lives and found that regular or occasional cleaning visits reduced stress for two in five (41 percent) people. Meanwhile, one in five (21 percent) say it has improved their relationship with their housemate or partner, with 29 percent saying hiring a cleaner has resulted in fewer household arguments.

And the positive effect that a cleaner can on have on household relationships goes even further than this, with one in ten (11 percent) claiming it has improved their sex life. 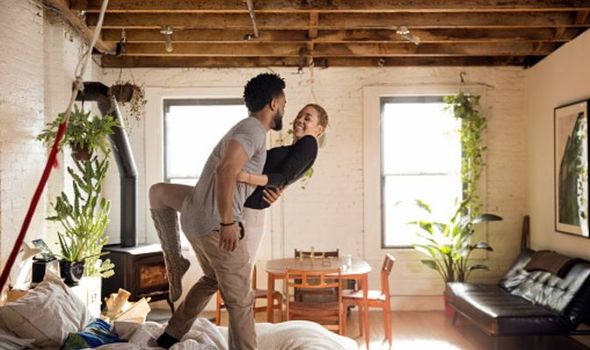 Rune Sovndahl, CEO and co-founder of Fantastic Services, said: “We tend to assume that looks and intelligence are what will win over a potential partner, but as this research proves, we shouldn’t underestimate the importance of general cleanliness and hygiene, especially in the current climate.

“Nor should we underestimate the hugely positive impact that a professional cleaner can have on your life. As well as improving relationships within the house, we found that people who have a cleaner are less stressed as a result and have more time to devote to activities like exercise.”

Fantastic Services, a leading services providers in London, the North West and the South East, commissioned OnePoll to survey a nationally representative sample of 2,000 UK adults on August 25.

The platform offers more than 25 services, covering everything from cleaning and gardening to removals and pest control. Fantastic Services also has more than 500 franchises in the UK and abroad.