DAVID LUIZ will have to take an Arsenal pay cut if he is going to stay at the Emirates beyond this summer.

The Brazilian defender is currently sidelined for a month after undergoing a minor knee operation on Sunday. 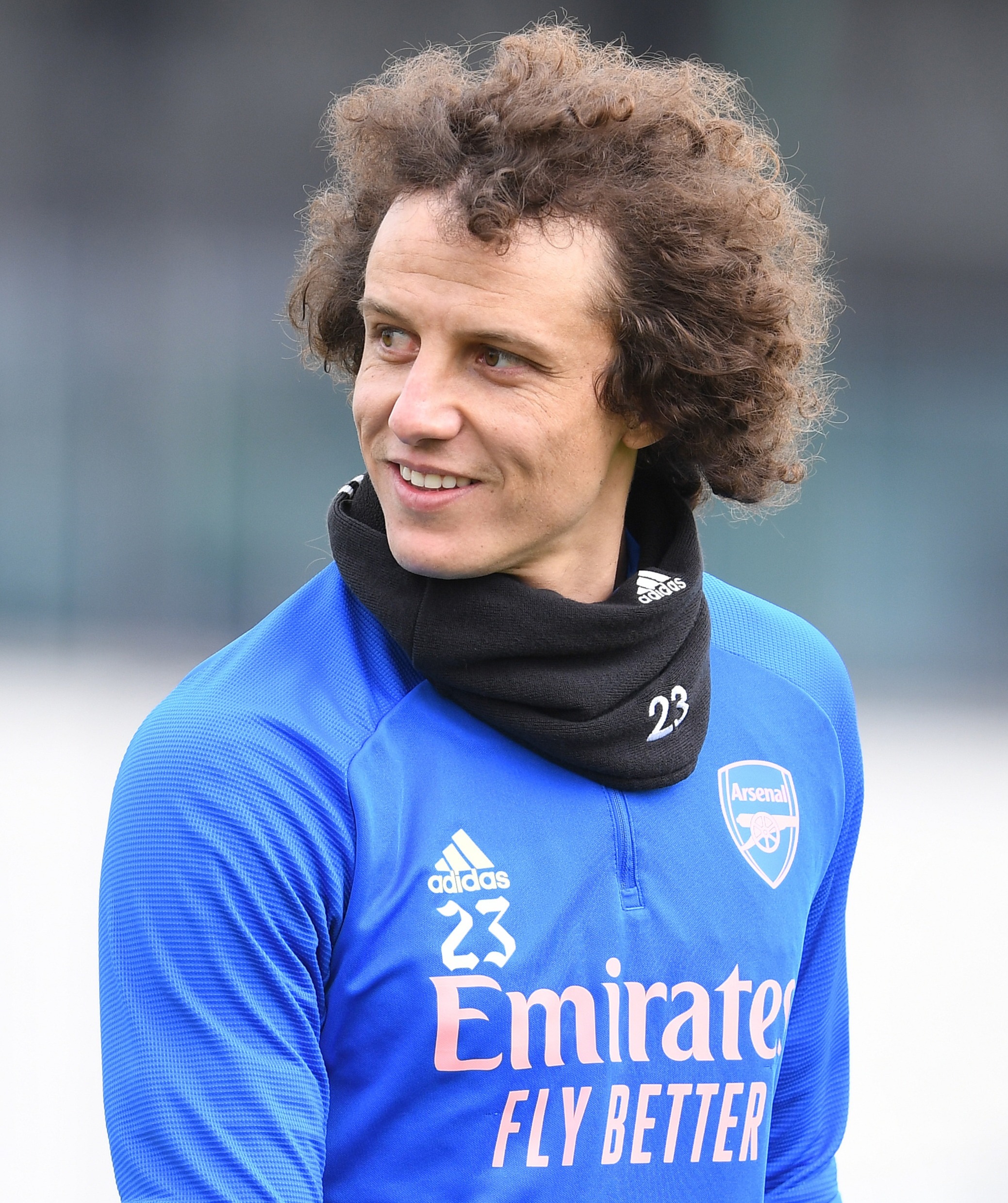 But his contract runs out at the end of the season and the club are reluctant to extend his deal on his current terms of £120,000-a-week.

Luiz, an £8million signing from Chelsea two years ago, has been Mikel Arteta’s most reliable central defender this season but turns 34 later this month.

No definite decision will be made on his future until the end of the season when the club knows if they will be playing in Europe next season.

But having already handed lucrative long-term deals to Pierre-Emerick Aubameyang and Willian last summer, Arsenal do not want to tie themselves to another veteran on huge wages.

Arteta said: “David has played an insane amount of games in the last two months and at his age it shows a lot of credit and desire from his side.

“His performances have been really strong and you can have some really good example of defenders that have played until 37 or 38.

“It depends first of all on being injury-free, and then on the ambition, eagerness and professionalism of the player.

“If you have those ingredients as a defender, I think you can get away with a little bit more.”

Arsenal have already cancelled the contracts of central defenders Shkodran Mustafi and Sokratis Papastathopoulos this season just to get them off the wage bill.

Now Arteta must decide whether to bring back William Saliba and Konstantinos Mavrapanos when their current loan deals expire in the summer.

Saliba has still to play a single game for Arsenal since he was signed from St.Etienne for £27million two years ago.

Arteta is still not convinced that the young Frenchman is ready to play in the Premier League but Saliba has impressed since signing for Nice on loan in January.

Greek international Mavrapanos signed a new Arsenal contract last summer before being loaned out to Stuttgart, where he has become a Bundesliga regular.

It is unlikely that both players will be asked to return to the Emirates for next season but that situation could change if Luiz does not stay.