SHEFFIELD UNITED striker David McGoldrick has been mocked for his 'miss of the year' against Chelsea in Sunday's FA Cup quarter-final.

The down-on-their-luck Blades look certain for relegation, and travelled to West London in the hope of resurrecting their season. 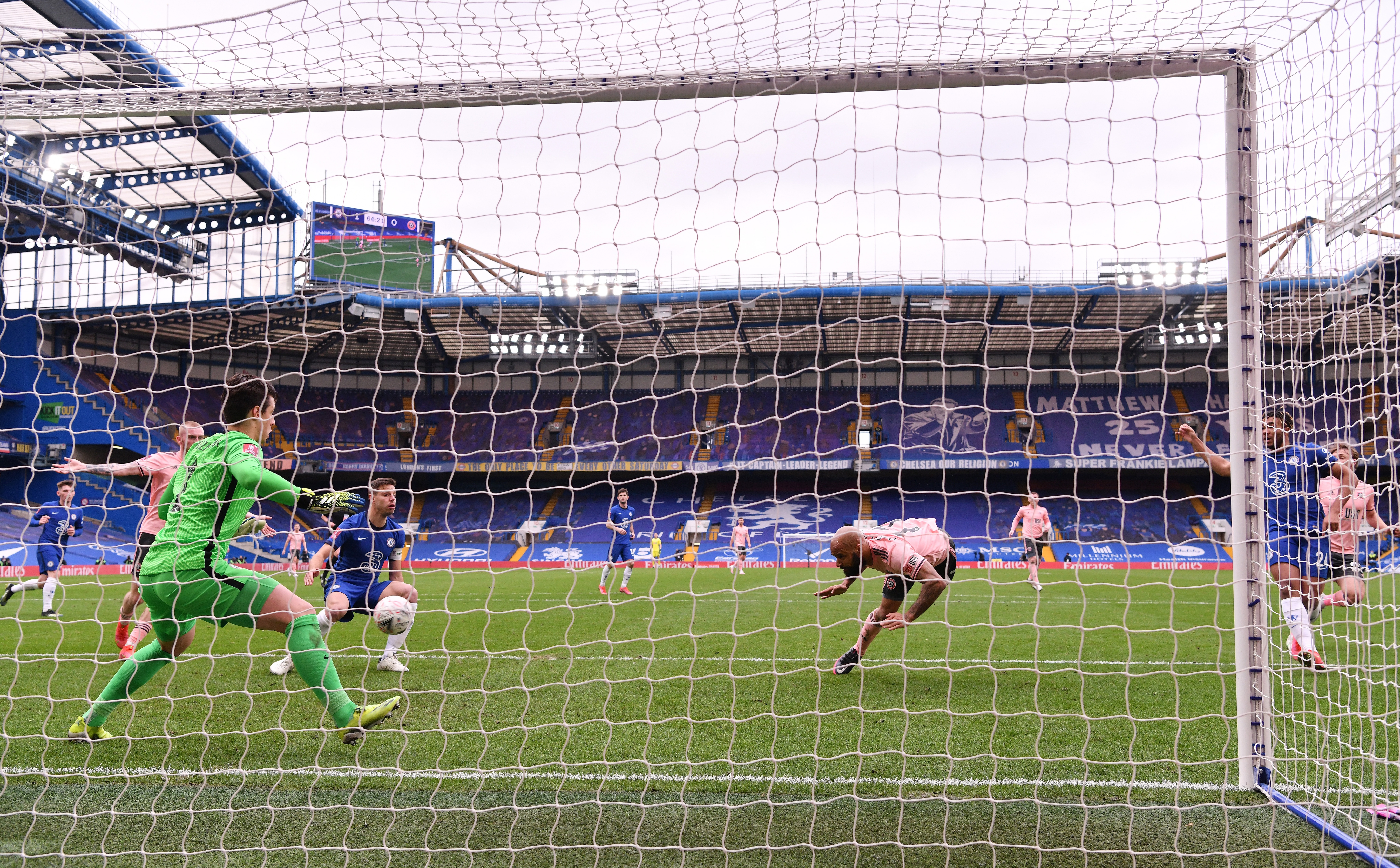 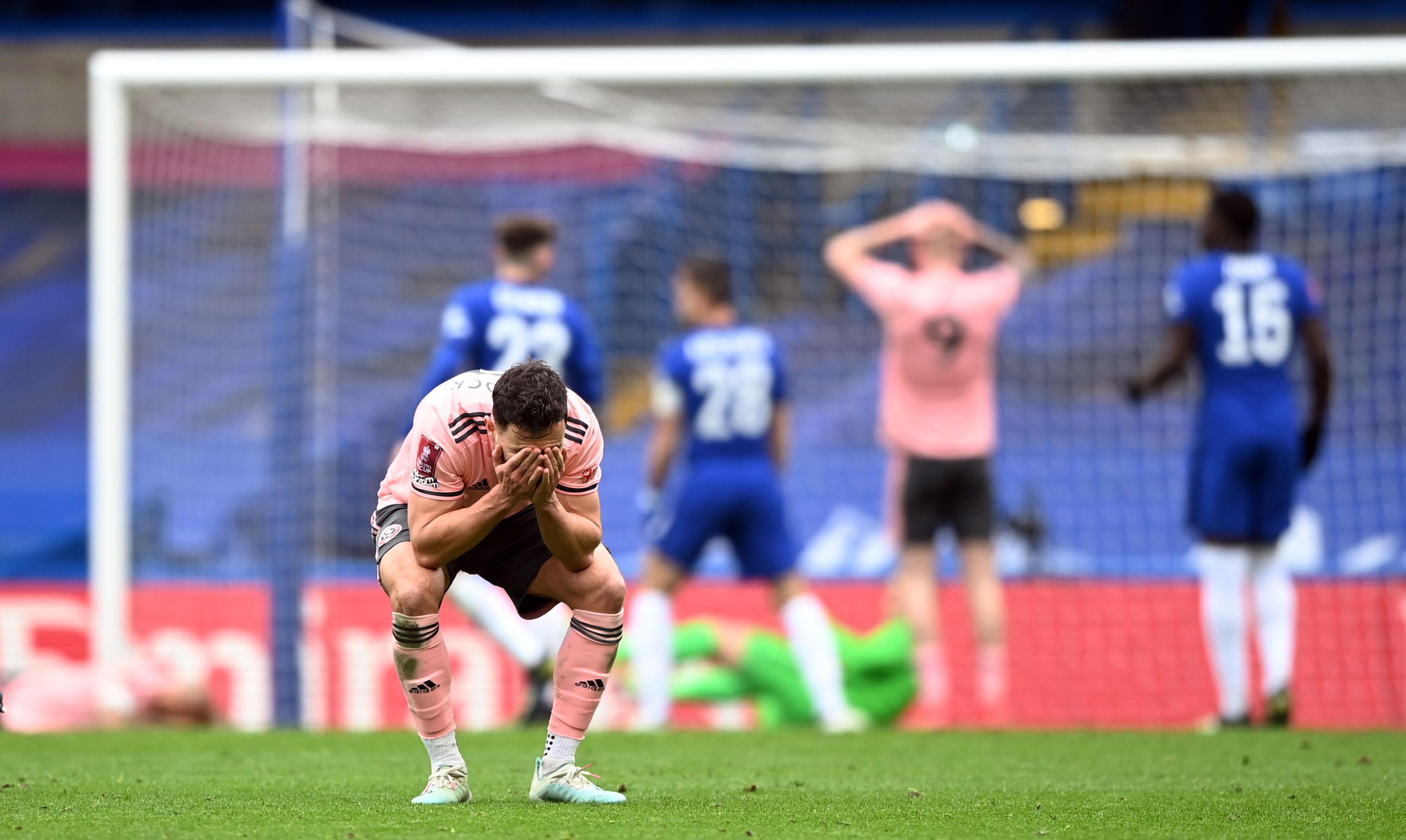 Things got off to an unfortunate start, as Oliver Norwood turned Ben Chilwell's effort into his own net.

All McGoldrick, 33, had to do was plant a header past the helpless Kepa Arrizabalaga from three yards.

But the forward somehow missed the target.

On the shocking moment, one fan wrote: "Anyone seen the miss by McGoldrick today? Unbelievable…. But totally believable."

While another echoed: "That McGoldrick miss is Sheff Utd in a nutshell this season."

A third added: "David McGoldrick, certainly the miss of the year."

But the striker put that barren run to an end with a double against the Blues last season, and he also scored against them at Stamford Bridge earlier this term.

McGoldrick has netted seven goals in 31 appearances in all competitions this season. 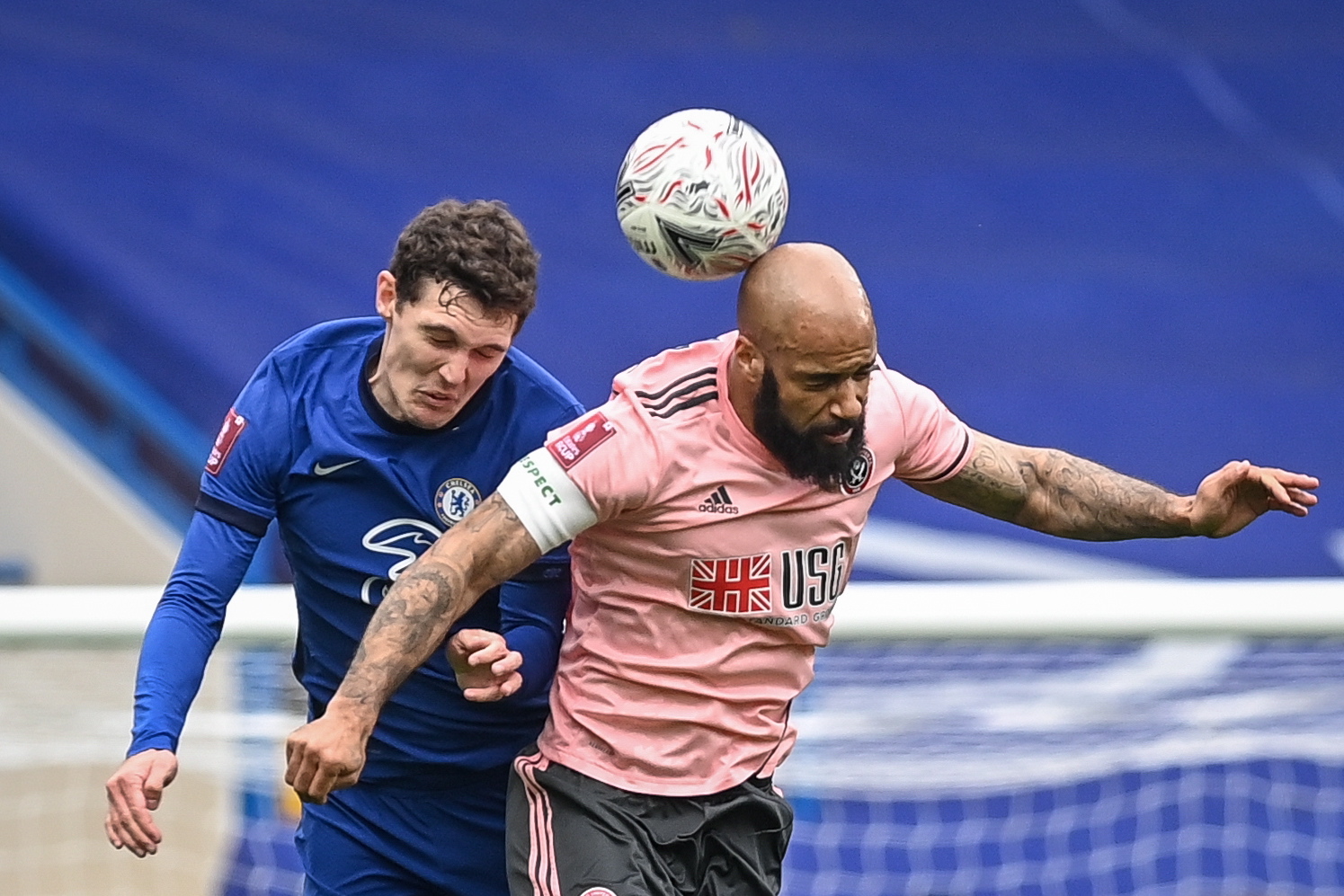