LEWIS HAMILTON is defiant and says he will not give up his Formula One crown to Max Verstappen without a fight.

The world champion was reeling after Verstappen's stonking victory last weekend and the bombshell that his Mercedes team would NOT be upgrading his car. 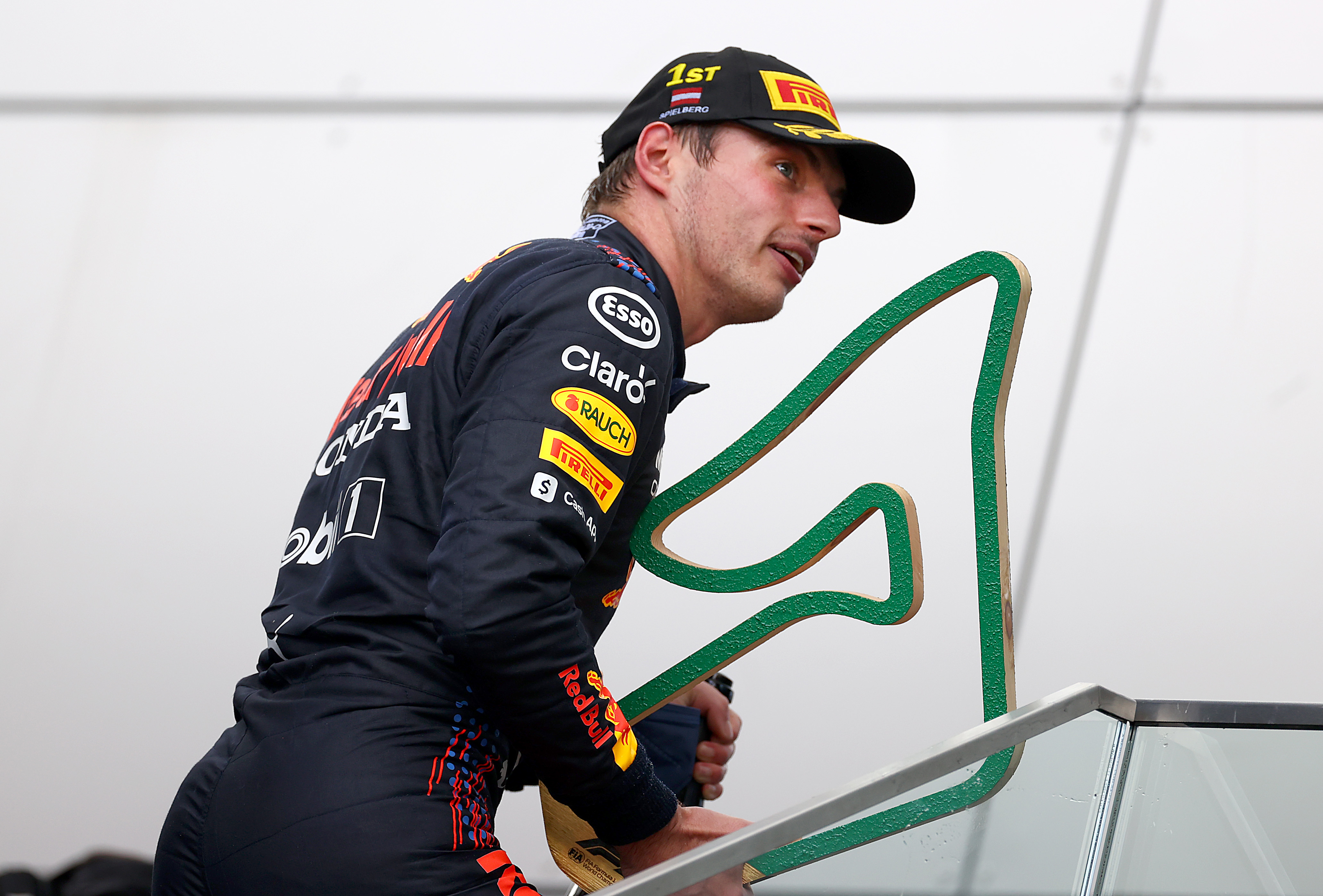 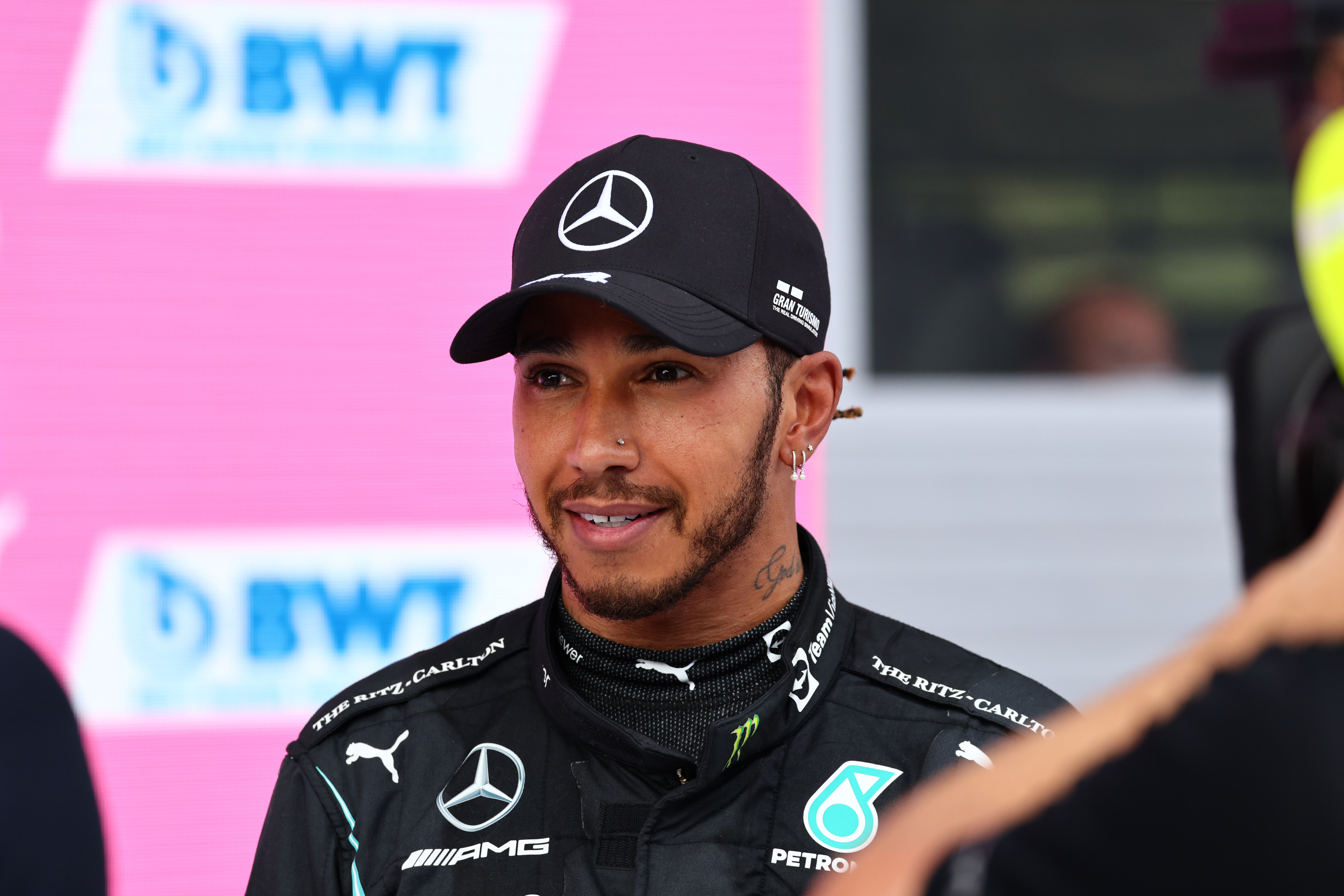 Instead, while Red Bull continue to refine and improve the Dutchman's car, Merc are focussing all their efforts on next year's challenger.

However, when quizzed about his title defence, defiant Hamilton says he will not surrender that easily.

He said: "I don't accept anything. I think we've still got many races ahead of us and we've got to keep pushing.

"We are the world champions and we can definitely improve if we have put our minds to it.

"If we're not going to develop and improve our car for the rest of the year, this is the result you're going to see.

"Because Red Bull have really eked our performance in these last few races, wherever it's been in France with the engine or the new wing, whichever it is.

"But there's another TD (technical directive) coming out for the wings. I don't know if they're stopping the bendiness or not but maybe that will level the playing field."

Meanwhile, Red Bull boss Christian Horner does not believe Merc boss Toto Wolff will throw in the towel that easily.

He added: "What Mercedes do is very much their business, so we're just focused on ourselves.

"We know Toto loves to throw the light somewhere else, so I cannot believe they'll go through the rest of this year without putting a single component on the car.

"All we can do is focus on our own job. 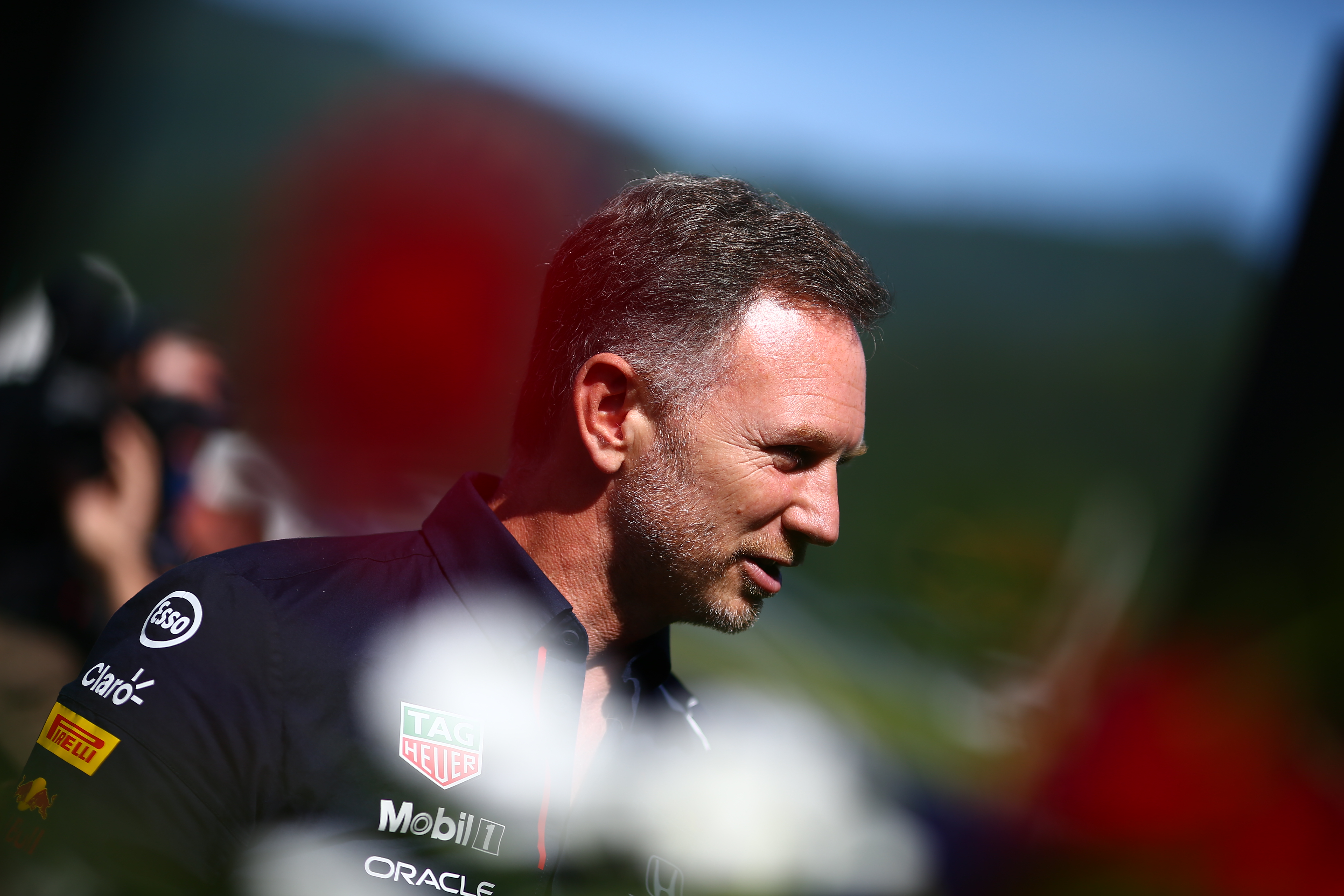 "Of course it is a balancing act between this year and next year, but if that means we've got to work a bit harder than the other teams, we're fully up for it.

"For the first time in quite a while we've come out of the blocks this year with a competitive car and we've managed to optimise that and tune it.

"When you look at the new car for next year, every time it goes through a development cycle it's significant steps.

"It's getting the balance right between marginal gains for this year and big steps for next year. But that's no different to how it's been in the past.

"We've just got to keep turning the screw, keep our heads down, keep doing what we're doing, keep doing the basics well."