If abnormal proteins begin to build-up in the brain, in time neural connections will be interrupted and blocked. This is when brain cells begin to die, and symptoms of dementia begin to show.

According to Alzheimer’s disease International, “dementia affects people differently”, depending on their “personality, health and social situation”.

However, there are “broad similarities” in the way early warning signs occur in a person with the brain disease.

One person could have all the signs, while another only has one, and it’s not likely that everyone has the same symptoms appear in the same order.

To begin, one of the most common warning signs of dementia is short-term memory loss.

In order to differentiate memory loss with ordinary, everyday forgetfulness, take this example.

A person who tends to be forgetful may forget the name of a neighbour they come across while walking their dog. 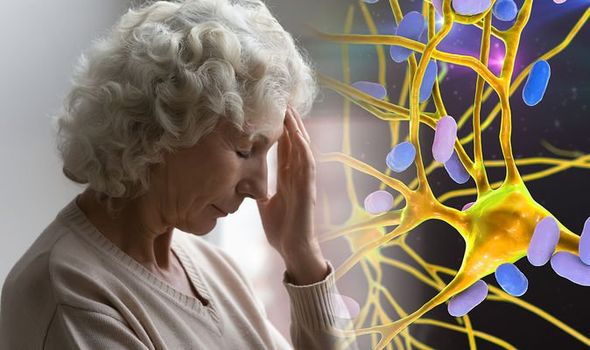 To elaborate, forgetful people can still remember the facts associated with what they’ve forgotten.

A dementia sufferer, on the other hand, will forget the context around wherever they’ve forgotten.

Another early warning sign of the brain disease, pointed out by Alzheimer’s Disease International, is “difficulty performing familiar tasks”.

When a task is familiar to you, such as making your favourite go-to dish, you’re likely to be able to do it on top of your head.

However, dementia can reveal itself when the tasks you once knew are no longer easy to remember.

For example, putting on clothes in the correct order is second nature, but somebody with dementia may try to put on a top over a coat.

Sometimes a person with the brain disease can encounter problems with language.

For instance, they may forget a simple word such as “cat”, and substitute it with something completely random. 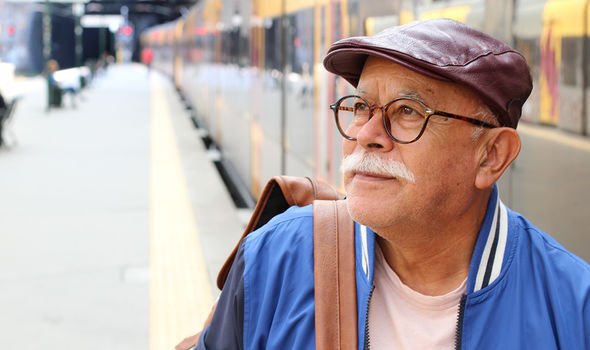 This can make communication more difficult, and writing is normally affected too.

In addition, a person with dementia can become disorientated, not remembering how to make their way home from a local store.

A person with dementia may also confuse night and day, so there are a lot of alarm bells if someone has the disease. 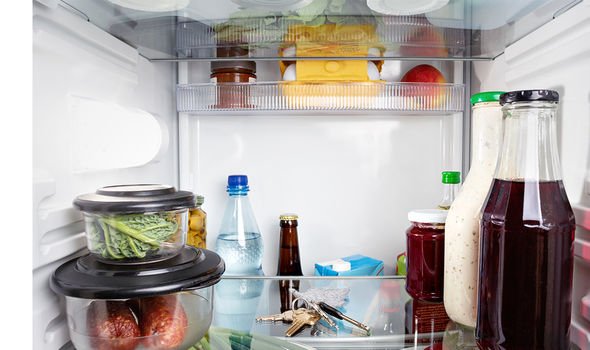 The final early warning sign of dementia is when somebody continuously misplaces things.

However, if you – or somebody you know – is putting items in bizarre settings, it could be a sign of the brain disease.

For example, putting a catalogue in the oven would be considered a red flag.

Related posts:
TV and Movies
Spoilers: Sarah and Adam finally reunite in Corrie?
This 'Brady Bunch' Scene With Greg and Marcia Needed Reblocking Because They Were 'Lusting For Each Other'
'Supergirl' to End With Season 6 on The CW
WarnerMedia Entertainment Chief Marketing Officer Chris Spadaccini to Exit
Recent Posts
This website uses cookies to improve your user experience and to provide you with advertisements that are relevant to your interests. By continuing to browse the site you are agreeing to our use of cookies.Ok