Former Disney Channel BFFs Demi Lovato and Selena Gomez don’t talk about the other these days. But on March 31, 2020, the former posted a lot about another Selena: Selena Quintanilla, the pop star who Gomez is named after. Here’s what she wrote about famed singer on the anniversary of her tragic death, and what Gomez has previously said on the subject.

Demi Lovato and Selena Gomez were once close friends 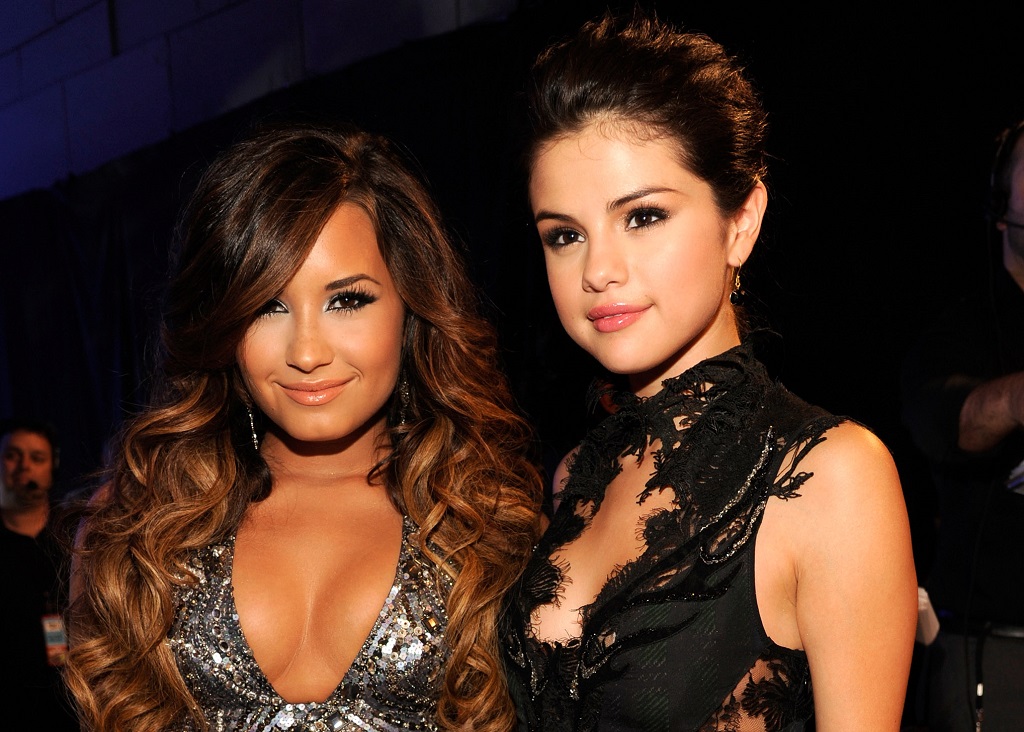 Gomez and Lovato first became friends as cast members on the children’s program Barney & Friends in the 1990s. From there, the Texas-born actors made their way to Hollywood, where they both auditioned for Disney Channel. Gomez starred in the series Wizards of Waverly Place, while Lovato headlined the TV movie Camp Rock and its sequel.

Both remained on the Disney Channel for years, even going on to co-star in the movie together: The Princess Protection Program. In the decade since, their friendship has gone through many ups and downs. They were last seen together in 2017.

In 2016, Gomez spoke about her namesake. “My dad and mom were huge fans. They actually loved [Selena’s] music, so they just named me after her.” In addition to their names (and both being singers), Gomez and Quintanilla were both born to Mexican-American fathers, and both grew up in Texas.

“I grew up and I went to her grave, I got to go to her house,” she said in a NOW 100.5 radio interview. She called the experience “really crazy,” explaining how she “got super emotional” when she met the late musician’s family.

Like Gomez, Lovato is a very big fan of the singer. She even dressed up as her once (see the above image) for Halloween. But Lovato took it to a whole other level this year, sharing a series of images of Quintanilla to her Instagram Story on the 25th anniversary of her death. While watching the Jennifer Lopez-starring film about her life, Lovato wrote:

This scene taught me at a young age, it’s okay to eat pizza as a pop star. It sounds insignificant but having struggled for years with an eating disorder, this impacted me in a way I never forgot. Selena lived her truth everyday. She didn’t care what people thought of her and she lives her life according to her values: music and family. She broke barriers as a Latina woman and as an artist.

Did Selena acknowledge the anniversary?

Like Lovato, Gomez has been through a lot over the years. From her 2017 kidney transplant (and ongoing struggles with lupus) to her depression and anxiety, the singer and actor has worked hard to refocus on her music. These days, she doesn’t post much that isn’t about her new album Rare or her upcoming makeup line.

Though she didn’t directly honor Quintanilla on the anniversary of her passing, Gomez has shown she truly respects her namesake on other occasions. The above image of her wearing a t-shirt with Quintanilla’s face on it was taken just two years ago. After all, everybody grieves in different ways.