AN ARSENAL megafan has made good on his promise to name his newborn daughter after Mesut Ozil.

Back in the spring, Jack Robinson tweeted the 31-year-old asking for a message that would guide his wife in picking a name for their baby. 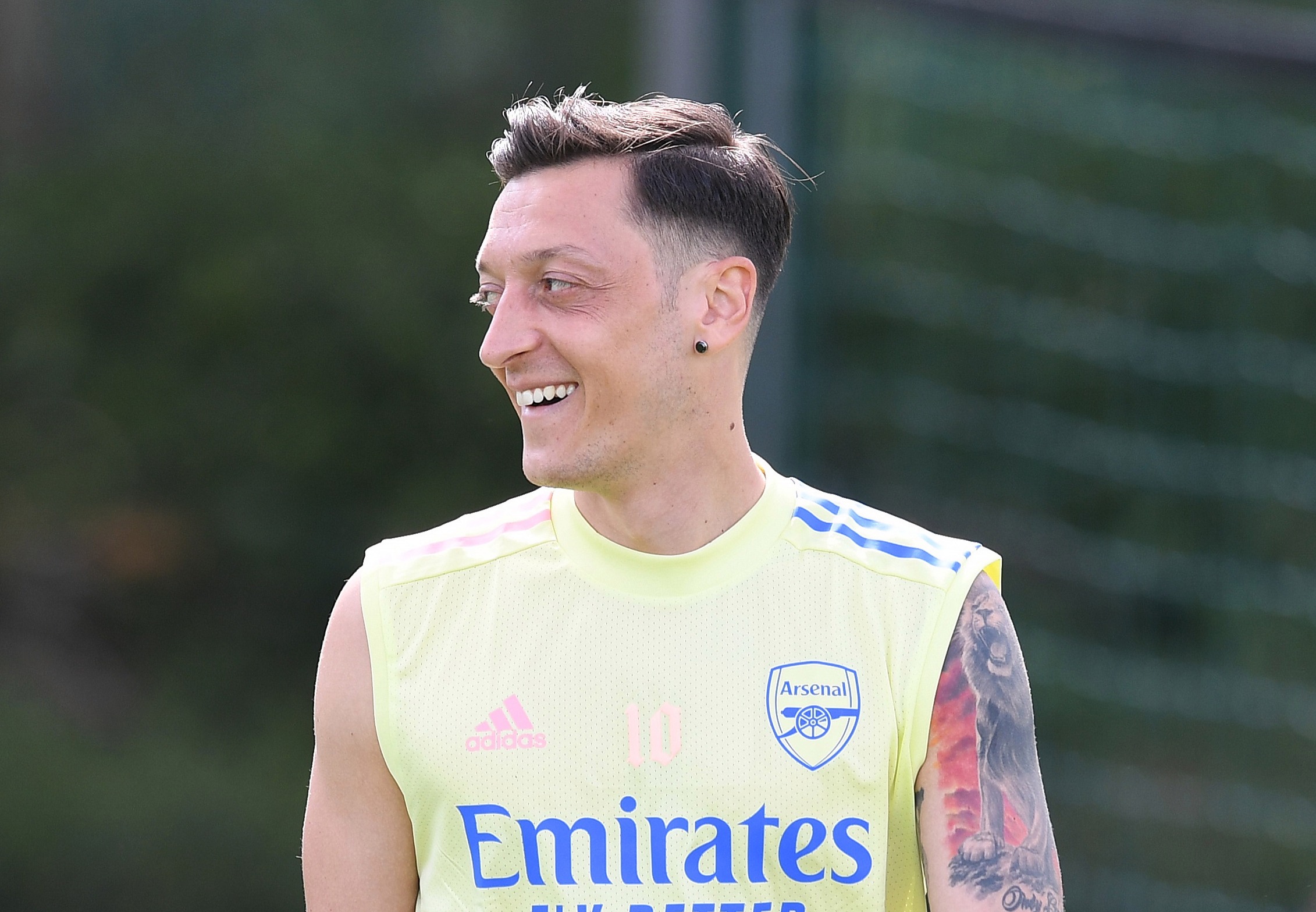 And after young Mara's arrival last week, the Gooner revealed he had followed through on his promise.

Jack optimistically tweeted the star in March, writing: "Wife is expecting in July she said if I can get you to reply I can name the kid Ozil, don't let me down."

Ozil got back in touch to confirm the deal was on, tweeting: "It's a deal mate. I don't let you down.

"Now it's your turn. I want to see the birth certificate of your kid in July."

And, on Monday, Jack announced the arrival of baby Mara Ozil Robinson, with mother and daughter doing well over in the States.

He wrote: "Deal completed, worth every second.

"Thanks again for an amazing lasting memory."

"Huge congratulations to you and the little family, Jack."

What's more, young Mara was wrapped in an Ozil shirt and red headband while resting in her cot in the American city of St Louis.

Although not a universally popular figure at Emirates Stadium, the German was nonetheless credited by fans for the cute interaction with this die-hard supporter.

Ozil, who last played for Mikel Arteta's side in March, is set to remain at Arsenal next season as he sees out the final year of his £350,000-a-week contract.