“If these nerve cells die or become damaged, the amount of dopamine in the brain is reduced,” says the health body.

This means the part of the brain controlling movement cannot work as well as normal, causing movements to become slow and abnormal.

People commonly associate Parkinson’s with movement problems, such as tremor and slowness of movement.

The progressive brain condition can also cause the body to undergo other changes. 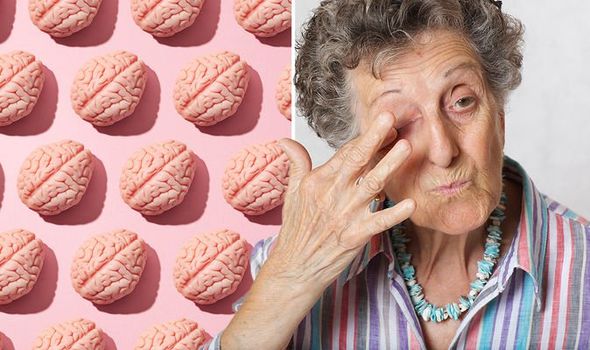 In addition to movement, there can be a number of visual clues of Parkinson’s.

Seborrhoeic dermatitis – a condition where areas of the skin that have lots of sebaceous glands become red, itchy and sore – is also common, according to Parkinson’s UK.

Seborrhoeic dermatitis can show up on the face in a number of ways, says the health body.

Your eyelids can become red and sensitive – this is known as blepharitis, it says.

DON’T MISS
How to live longer: A juice known to slow down the ageing process to boost longevity [TIPS]
Hair loss treatment: The ingredient proven to prevent breakage and increase hair growth [ADVICE]
Check your ankles – do they look like this? Heart attack warning sign [INSIGHT]

Other affected areas include:

Parkinson’s can also cause cognitive and psychiatric symptoms, such as depression and anxiety, says the NHS.

“See your GP if you’re concerned you may have symptoms of Parkinson’s disease,” advises the health body.

As it explains, your GP will ask about your symptoms and your medical history to help them decide whether it’s necessary to refer you to a specialist for further tests. 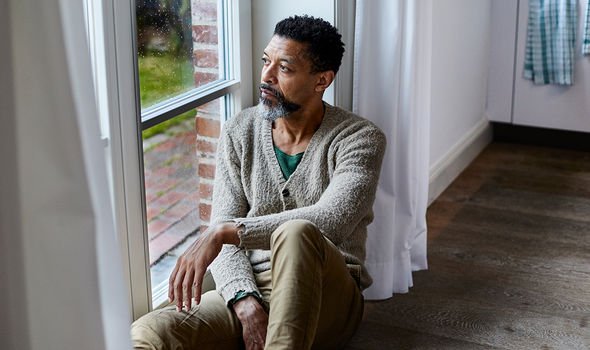 It’s not known why the loss of nerve cells associated with Parkinson’s disease occurs, although research has highlighted some risk factors.

According to the Parkinson’s Foundation (PF), scientists believe that a combination of genetic and environmental factors are the cause.

“The extent to which each factor is involved varies from person to person,” says the PF.

Genetics cause about 10 percent to 15 percent of all Parkinson’s, says the health body. 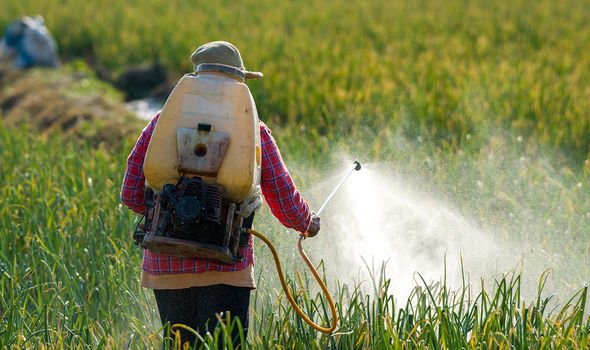 “In some families, changes (or mutations) in certain genes are inherited or passed down from generation to generation,” it adds.

It’s been suggested that pesticides and herbicides used in farming and traffic or industrial pollution may contribute to the condition.

The evidence linking environmental factors to Parkinson’s disease is inconclusive, however, adds the NHS.