IT'S a question that divides many – should you sleep in your birthday suit or in pyjamas?

One doctor has put an end to the debate once and for all and says you should never sleep naked for fear of 'flatulence spraying'. 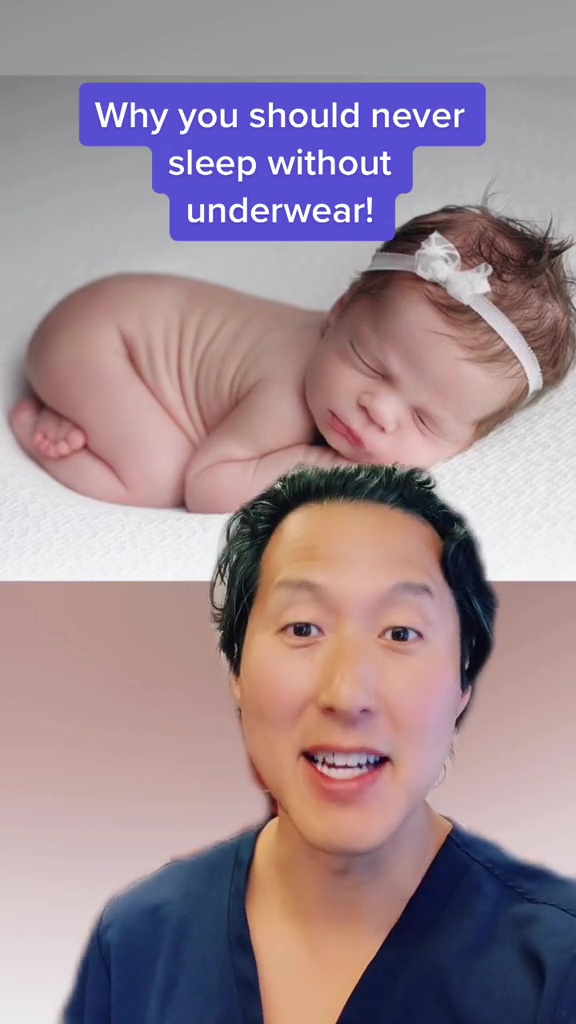 In a TikTok video, Anthony Youn MD, claims it is unhygienic to sleep in the nude because he claims the average person “farts 15-25 times a day”.

Anthony, who goes by the name of @tonyyounmd, adds: “This can happen while you are sleeping and a scientific study proved that every time you pass gas you are spraying a tiny amount of fecal material [poo].

"This is true even if it's not a shart. The same study shows that your tighty whities will catch all of these particles.

"So for the sake of your bed partner, please sleep with your underwear on."

Dr Anthony, who works as a plastic surgeon in the US, adds in the on-screen caption: "And change your sheets regularly, you disgusting animal.”

The video has been watched more than 7 million times and has sparked a debate about bedroom farting etiquette.

One user said: "My husband and I will just keep air s***ing on each other I guess."

A second wrote: "Listen I've farted happily into my bedsheets for 39 years. You ain't gonna change me."

And a third added: "Nope. Blasting farts and breaking hearts, all day every day.”

Someone else joked: "Fifteen to twenty times a day? At least I overachieve in one area."

Many women argued they have been told by their own doctors to sleep naked or without underwear on for the health of their private parts.

Dr Anthony clarified in the comments: "For women, if your gynecologist tells you to sleep without underwear then listen to them.

"For guys – put your tighty whities on before bed!"

For the sake of your bed partner, please sleep with your underwear on

Another expert previously revealed why you shouldn't sleep naked in the heat.

They explained: "When you sleep naked, sweat actually collects on the body and then remains there.

"However hot it is when you drift off, remember your body temperature will drop during the night.

"If you’re wearing light clothes to sleep in, it soaks up any sweat you have, which can cool you down."

The expert added: "People may be better off sleeping in clothing rather than sleeping naked.

“If you’re wearing a natural fabric like cotton it acts as a wick for your sweat and it can increase the surface area for the sweat to evaporate, thus may make you feel much cooler."

Dr Youn previously revealed other tops tips such as how to see in the dark and how to stop an injection from hurting.

He also revealed tips to make your life easier such as how to stop a tickle in your throat. 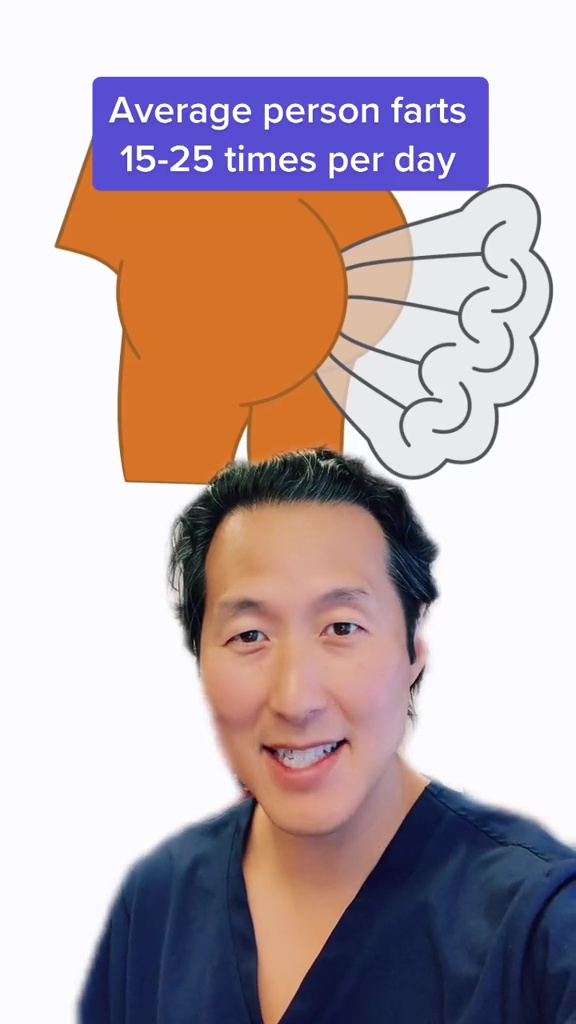