The 35-year-old MMA star was making his return to the octagon after four years away as he stepped in for Jose Aldo at late notice, but saw his fight with Henry Cejudo stopped by Peterson in the dying embers of round two. 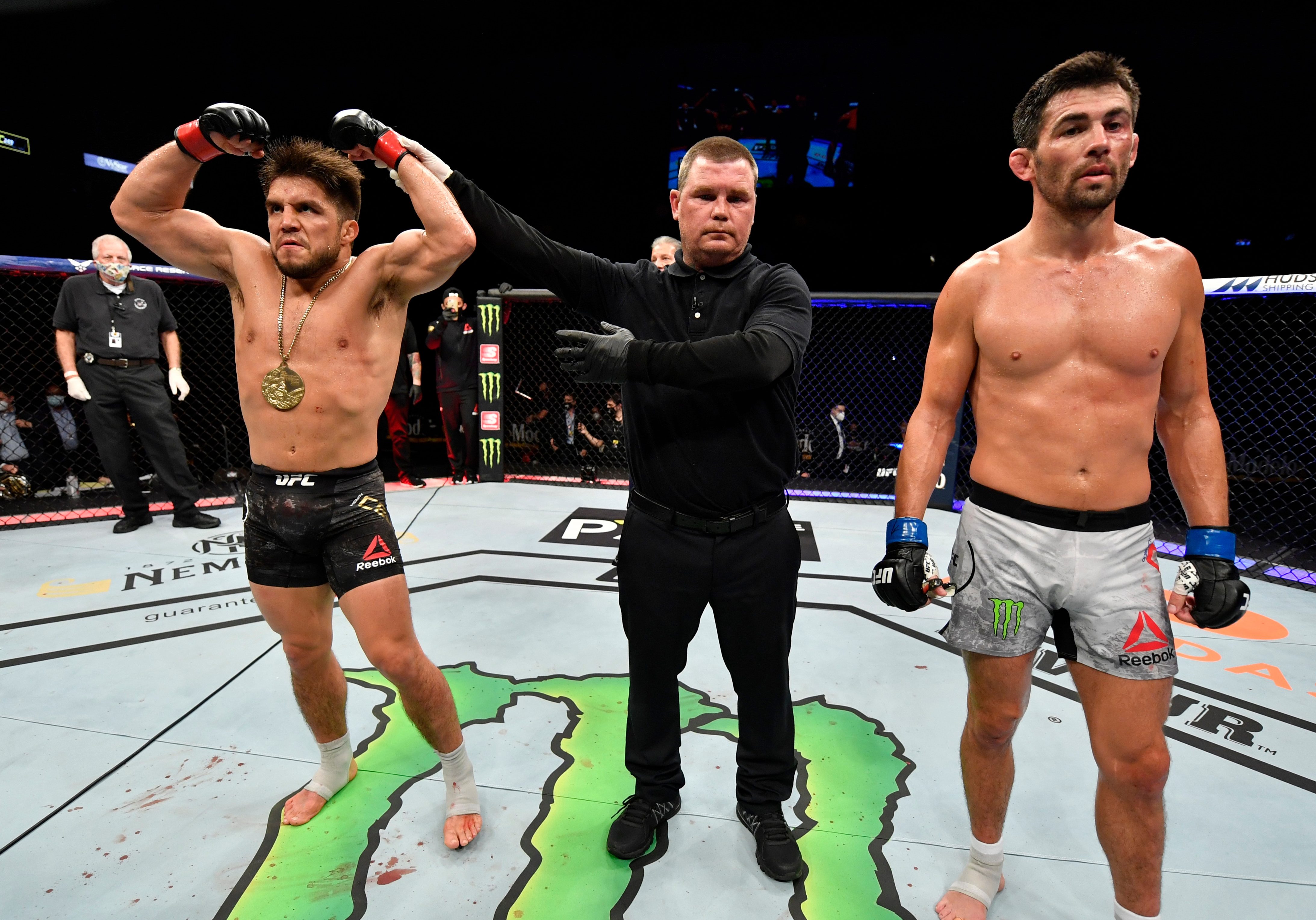 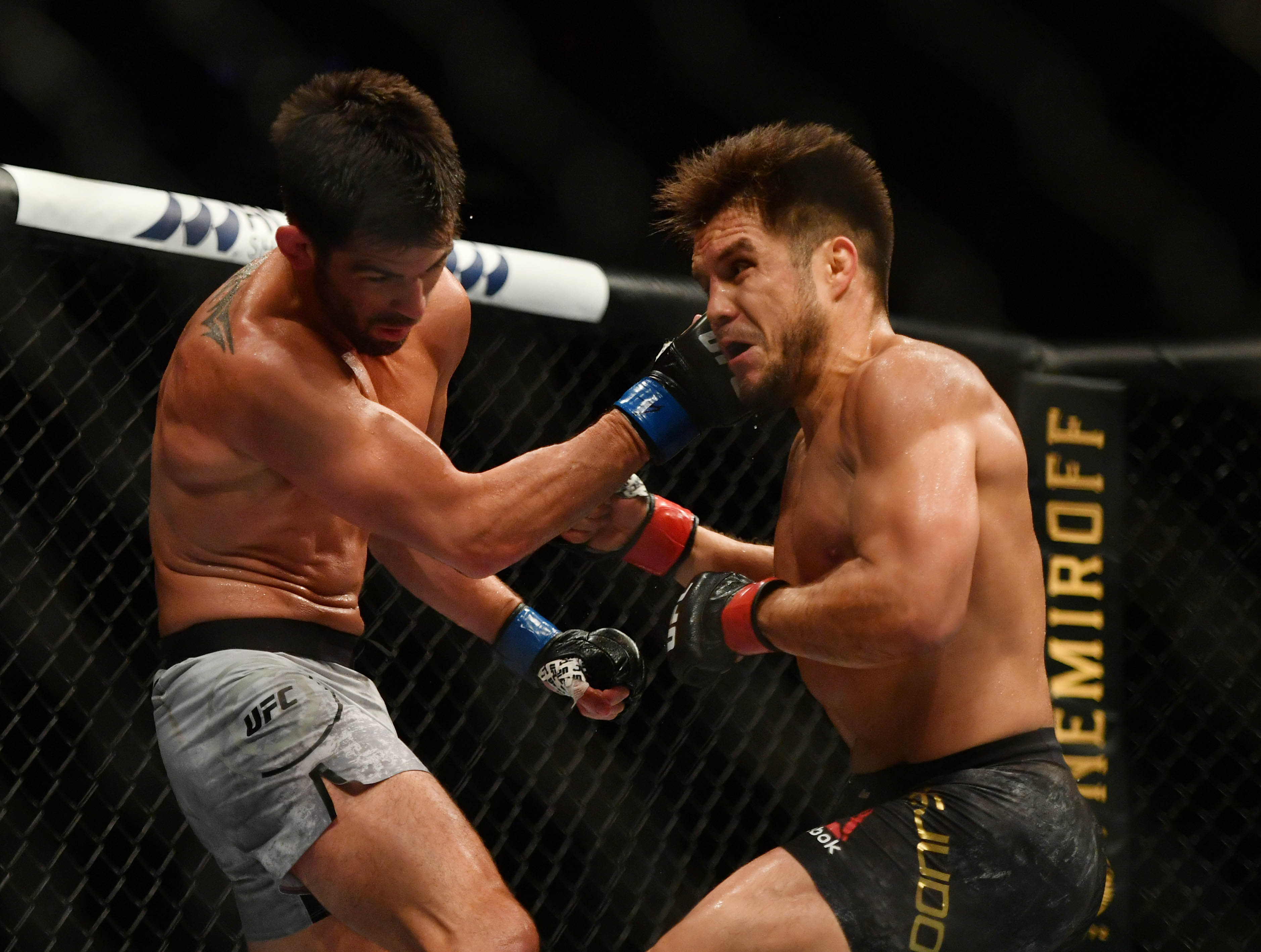 And the two-time former bantamweight champion was not at all impressed with the appointment of Peterson to referee his comeback bout.

"'I wish there was a way to keep these refs a little more responsible sometimes.

"The guy smelled like alcohol and cigarettes, so who knows what he was doing. Definitely. I wish they drug tested them.

"I know Herb Dean is good. He's one of the best refs.

"I immediately when I saw that ref I was like, 'Man, is there a way to veto a ref and get a new one?' I wonder that."

There is no evidence that Peterson had been either drinking or smoking prior to officiating their fight.

Preferred choice Dean was instead overseeing the main event between Justin Gaethje and Tony Ferguson – leaving Cejudo and Cruz with Peterson.

But despite his ire over the officiating, Cruz didn't want to be seen to be shying away from the outcome. 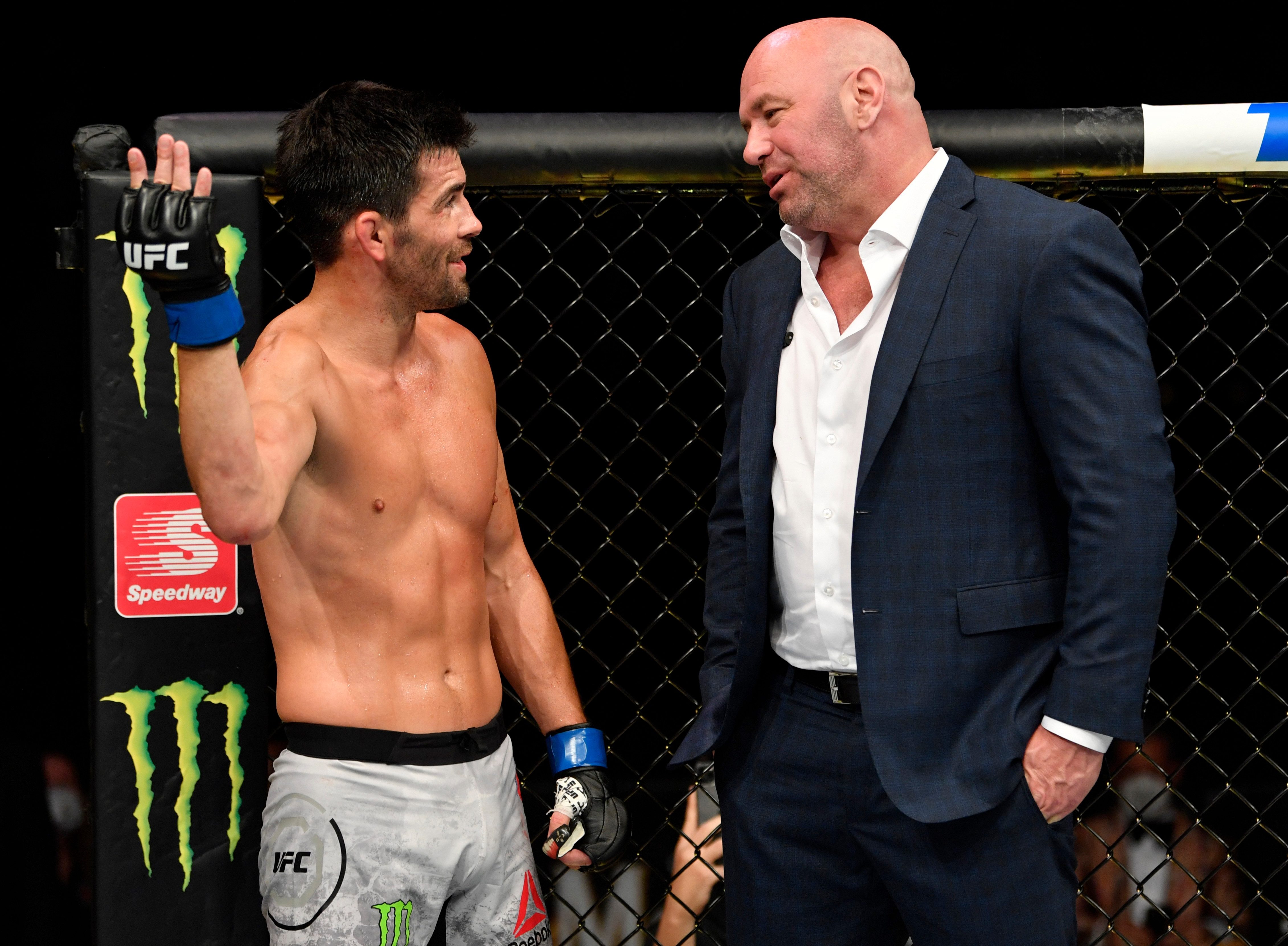 He continued: "I'm not a guy to make excuses.

"If you put yourself in the position for the ref to mess something up in a stoppage, then you do so."

After retaining his bantamweight title, Cejudo surprisingly called time on life in the UFC, saying: "I am retiring tonight, at 33 I am happy with my career, Dana White is the man and I am thankful. But Triple C is out."