The Dutchman was driven into the club's base for a workout under Ole Gunnar Solskjaer after his £39million move from Ajax last week. 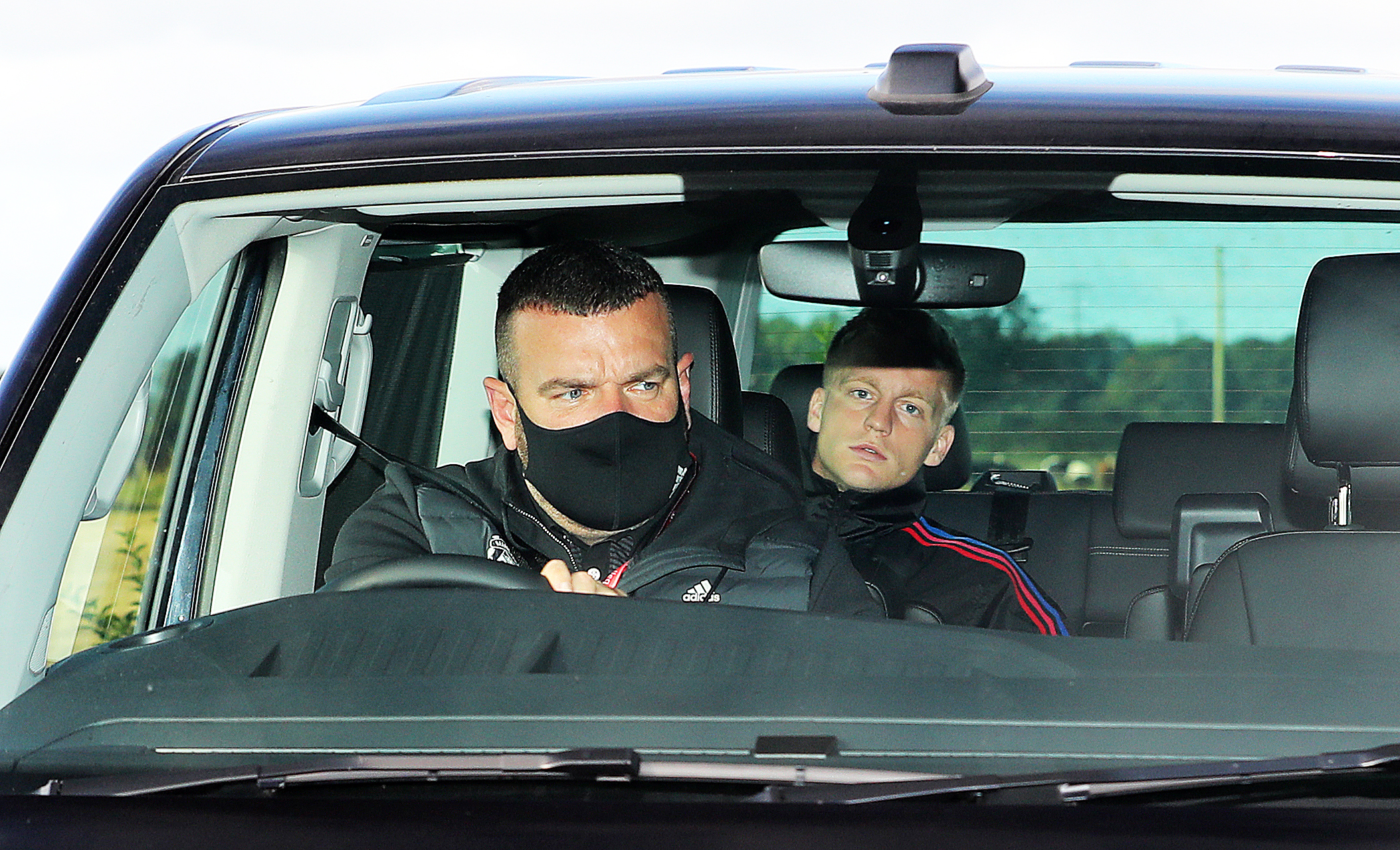 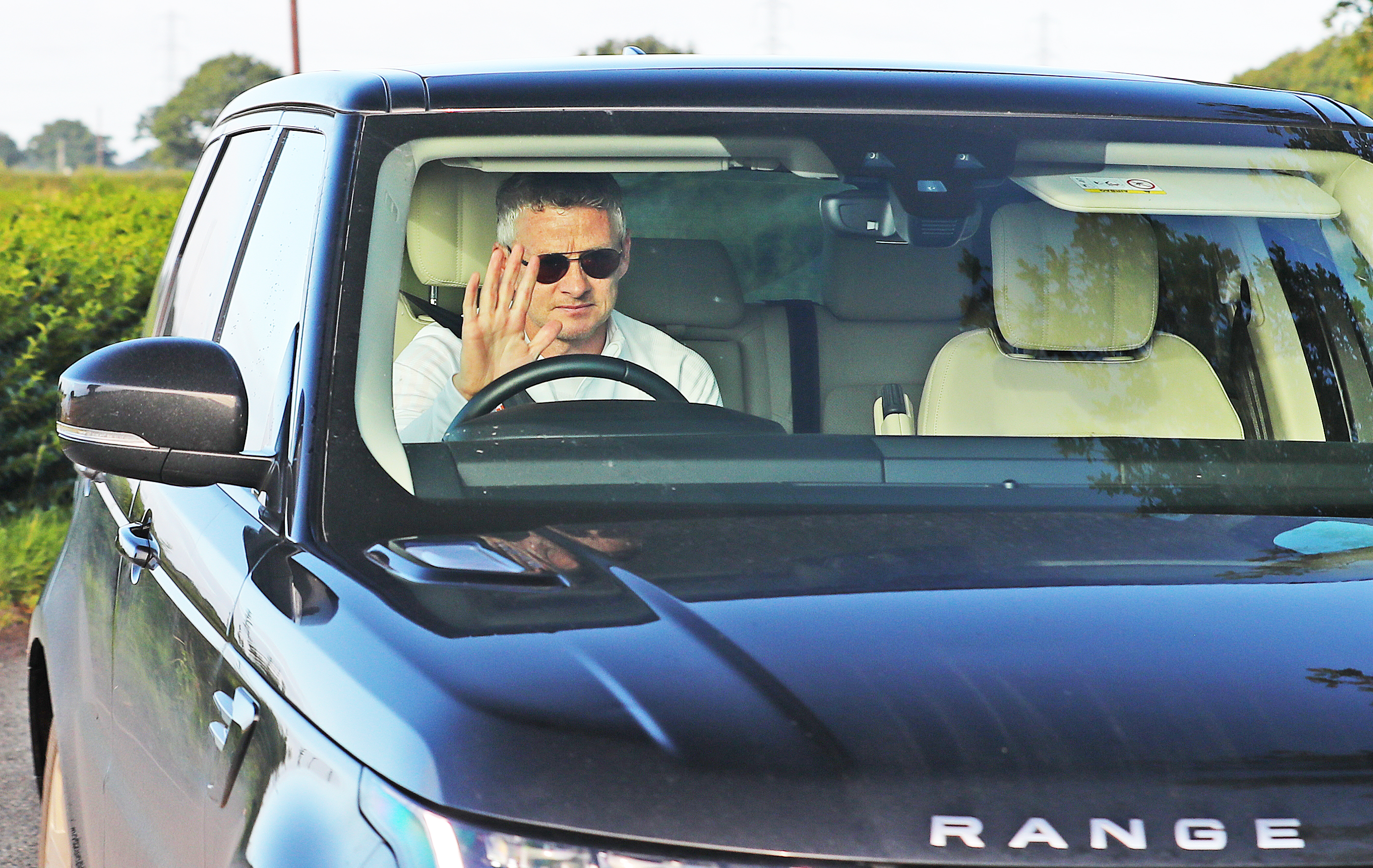 Fresh from his hero's send-off by the Amsterdam club's fans, van de Beek can look forward to an extended period of training before United's season begins.

With the Red Devils' Premier League opener against Burnley postponed, the squad can utilise the extra week's preparation before hosting Crystal Palace on September 19.

United fans are keenly watching Solskjaer for indications on how he will fit van de Beek into his system.

The 23-year-old generally played in a central attacking midfield role for Ajax, where Bruno Fernandes is the star at Old Trafford.

However, fans and pundits alike are excited to see what the midfielder can do in the Premier League.

Former Netherlands star Wesley Sneijder believes United will work out better than the move to Real Madrid he was also touted for.

Sneijder said: "English football suits him better than Spanish football. He is a complete player. I really like his running actions.

"He is someone who makes space, has a lot of depth and always looks for the right moments to go deep. He is always in the right place and always keeps playing football." 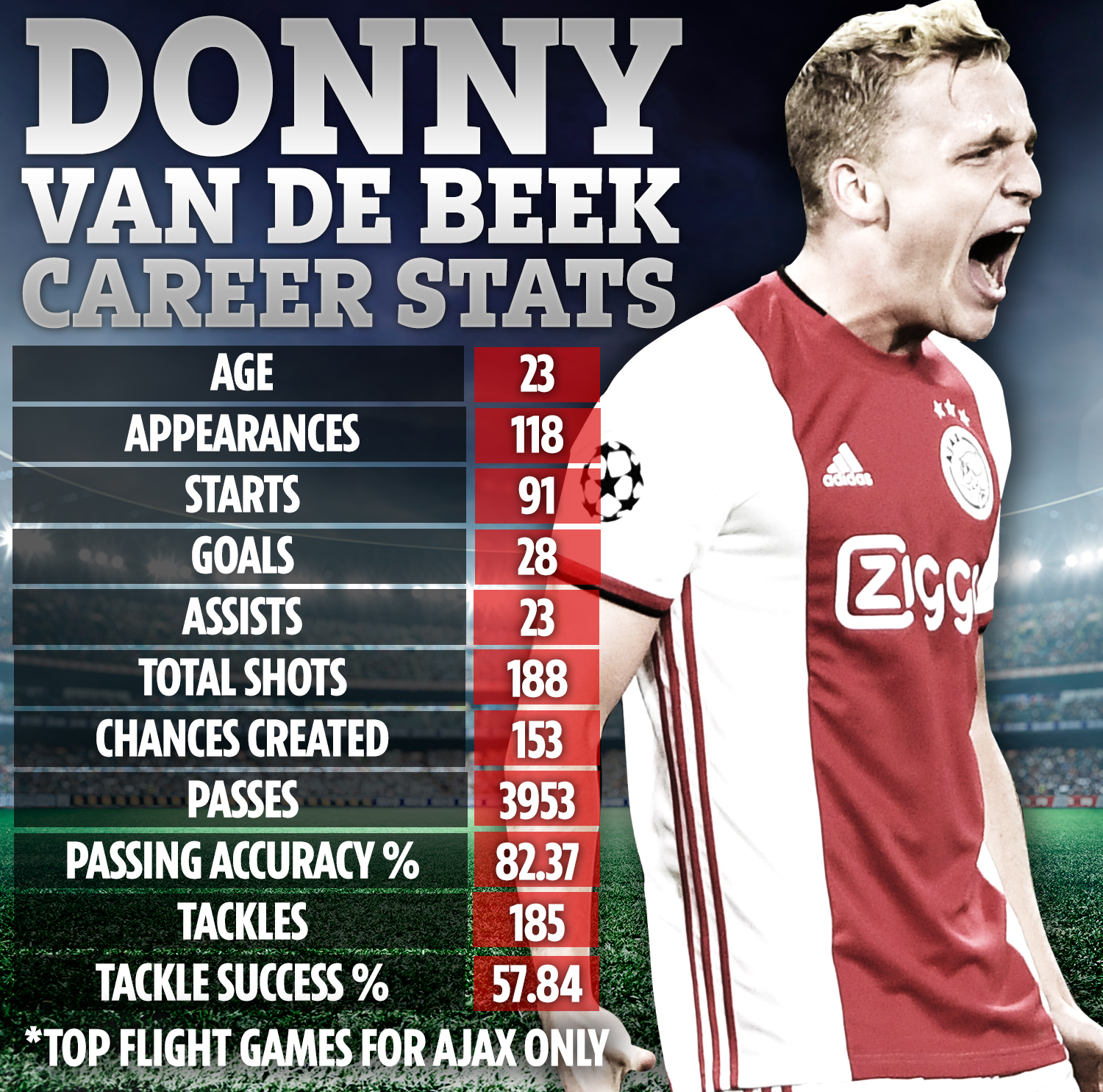 But the Bulgarian believes that will help propel the Red Devils up the table as they fight on multiple fronts in 2020-21.

He stated: "It’s getting crowded in the midfield department but that’s a good thing because competition is always healthy.

"They will get the best out of each other."