DRAGAN SOLAK is a Serbian billionaire who has been unheard of in English football – until now.

The telecoms magnate founded and made his name with the broadband, cable and TV firm United Group and grew it to a £1.67billion pound a year company. 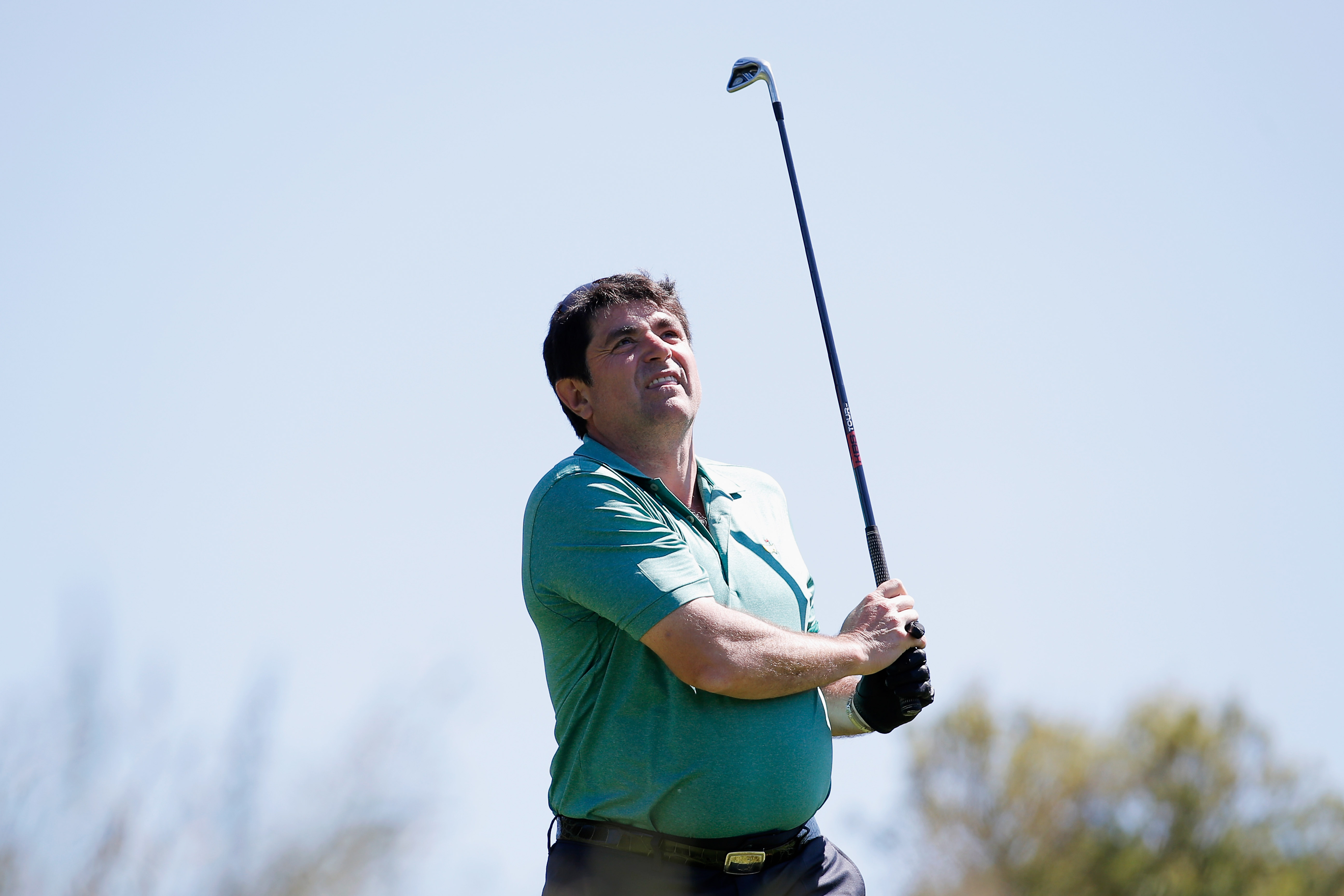 Now Solak is heading for the Premier League after anchoring a takeover of Southampton FC.

Who is Dragan Solak?

Solak was born in July 1964 and founded United Group, a telecoms company in 2000.

In the next eight years the company grew from a small cable operator in central Serbia to the regional leader.

His channels also have rights to Premier League football.

He is also a massive golf fan and founded Eligo, a company who promise access to exclusive golf courses worldwide and whose headquarters are in Surrey, giving him a business foothold in the UK.

What is Dragan Solak's net worth?

It is unclear how much Dragan Solak is worth but sources in Serbia claim he has assets worth just over £1billion.

The United Group website claim the company makes more than £1.67bn a year.

Serbian publication Kurir claims he stays out of the public eye and his accumulated wealth is "colossal by Serbian standards" and that he is the country's first home-grown Euro billionaire.

They claim he has a share of ownership in over 100 firms and owns a luxurious house overlooking Lake Geneva worth tens of millions of Euros as well as three private jets.