PAULO DYBALA wants to earn around 11 times the salary of new boss Andrea Pirlo if he is to stay at Juventus, according to reports.

The Argentine has become a key man again in Turin this season, having nearly left the club last summer. 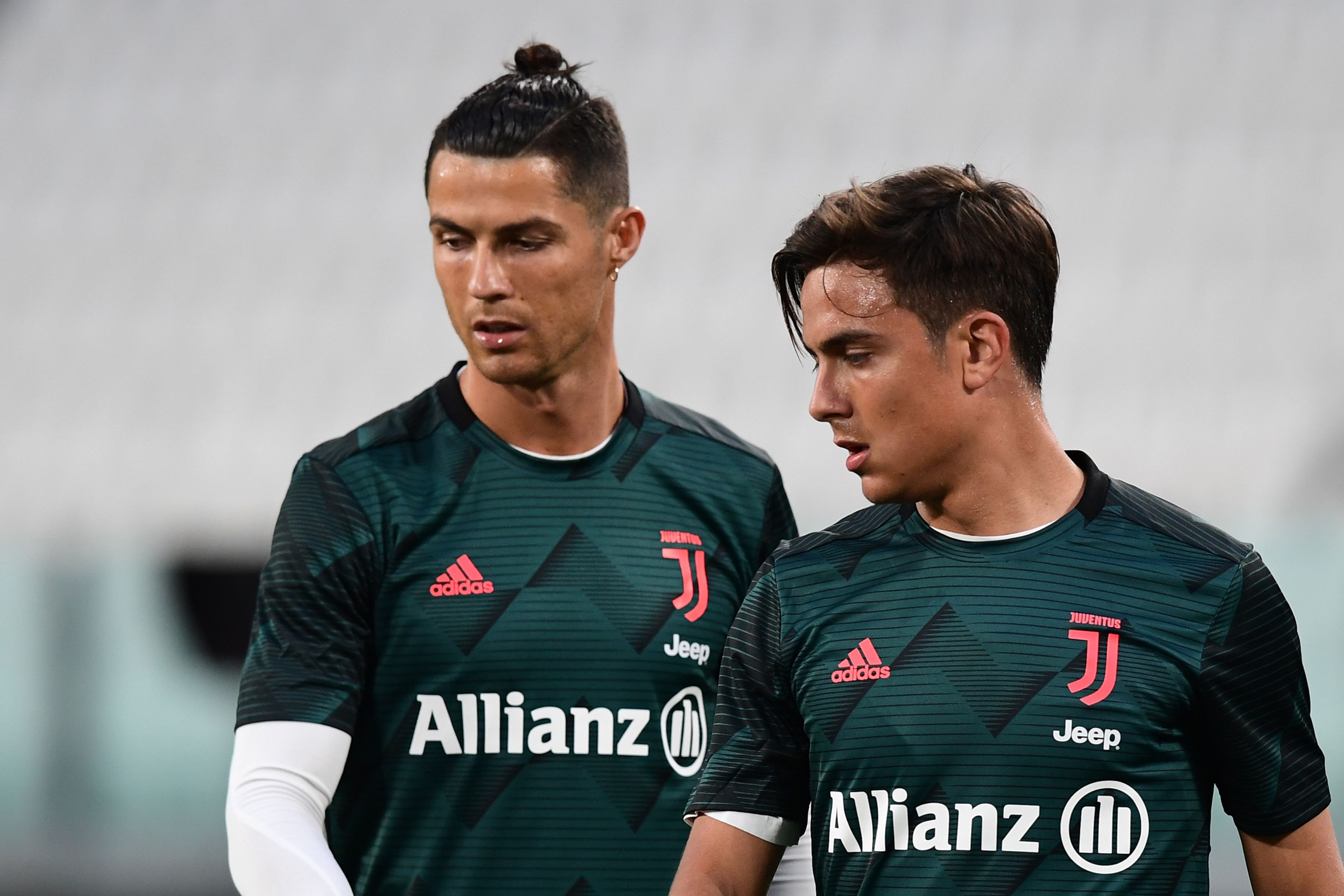 And the 26-year-old wants to be rewarded accordingly.

He is already the fifth-highest paid player at the club, with only Cristiano Ronaldo, Matthijs de Ligt, Gonzalo Higuain and the outgoing Miralem Pjanic earning bigger salaries.

But his current £6.5million annual wage is dwarfed by the eyewatering £28m forked out to Ronaldo.

And Dybala wants to narrow that gap.

According to Corriere dello Sport, Dybala's representatives have now demanded an £18m annual salary for their client if he is to stay at the club – recognising his talent and contributions.

Dybala has just two years remaining on his current deal

Juventus would currently struggle to match this demand, although Ronaldo has been linked with a move away in recent days.

The proposed salary would dwarf that of manager and legendary ex-player Pirlo, who will pocket around £1.6m annually from his new job.

In fact, of Juve's first-team squad, only veteran backup goalkeepers Carlo Pinsoglio and Gianluigi Buffon are paid less than Pirlo. 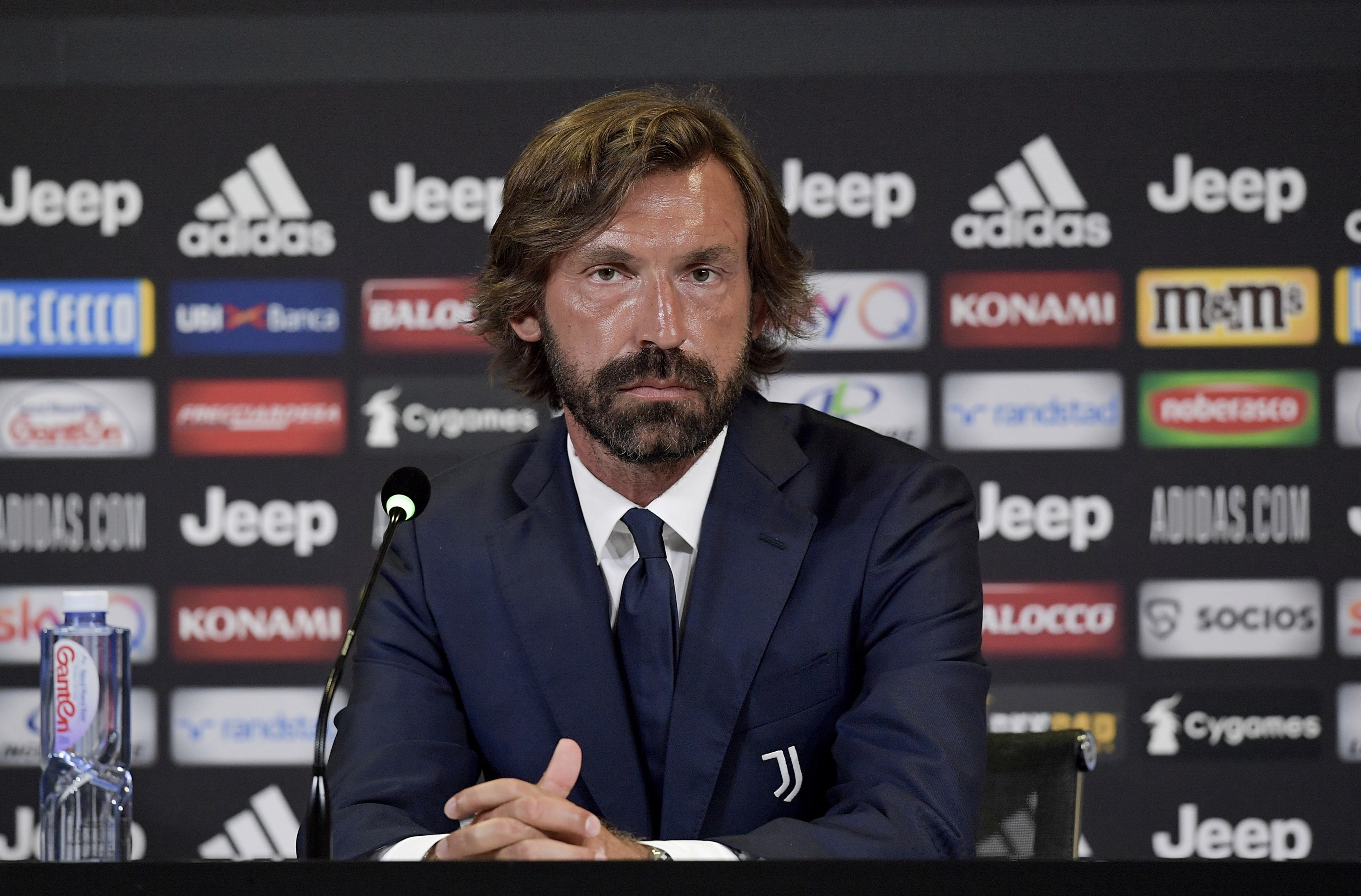 Dybala is believed to be "sick" of speculation surrounding his Juve future, which has led to him feeling undervalued and considering an exit.

He scored 11 goals and laid on a further 11 assists in 33 impressive Serie A appearances this term.

Manchester United, Tottenham Hotspur and Paris Saint-Germain were all heavily linked last summer, although none are currently believed to be in the frame.