Former Donegal Gaelic footballer Eamon McGee has expressed his concern that the coronavirus lockdowns may have a lasting negative impact on GAA.

The Gaoth Dobhair club man noted that Gaelic games participation numbers could take a hit, due to the pause in play over recent months.

“In terms of this generation are we going to lose out on players in the GAA?” said McGee, speaking to BBC.

“Who is going to get the step ahead? Is it soccer or rugby?

“The PlayStation could be the biggest winner of this whole thing where young kids are saying ‘this is a handy one for me, I think I’ll stick with this’.

“The longer they are sitting on the couch and away from that competitive training and that whole routine, the harder it is to get back into it.

“With kids, once you lose that window, it’s very, very hard to get them back.” 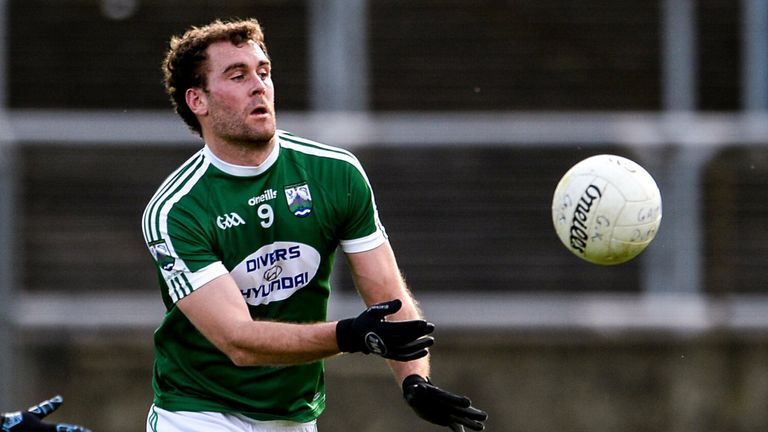 The PlayStation could be the biggest winner of this whole thing.

Underage Gaelic games action has been on hold in recent weeks, with the stop-start nature of lockdowns in the last years dealing a great degree of uncertainty for players.

McGee also noted how youngsters are also missing out on the experience of attending big matches, and how that may affect desire to continue playing.

“I remember going to Clones as a young lad. That’s where the seeds are planted or going to MacCumhaill Park for an Ulster Championship game,” he opined.

“You’re walking up that hill (at Clones) and you have the smells and the atmosphere.

“That’s when young people boys and girls decide ‘this is what I want. This is why I’ll pick gaelic over soccer and rugby’.”

“We just have to be patient. The end line is in sight in this whole thing.

“For me the worst thing and the most disheartening thing is for us to start up too soon and having to pull the plug again.”

At present, all Gaelic games activity is on hold, with the association pushing back a decision on a restart date until next week at earliest.