EDEN HAZARD is set to sit out Real Madrid's LaLiga opener after failing to recover from an ankle injury.

Going without their star winger for Sunday's match at Real Sociedad will give Los Blancos further reason to be unhappy with him. 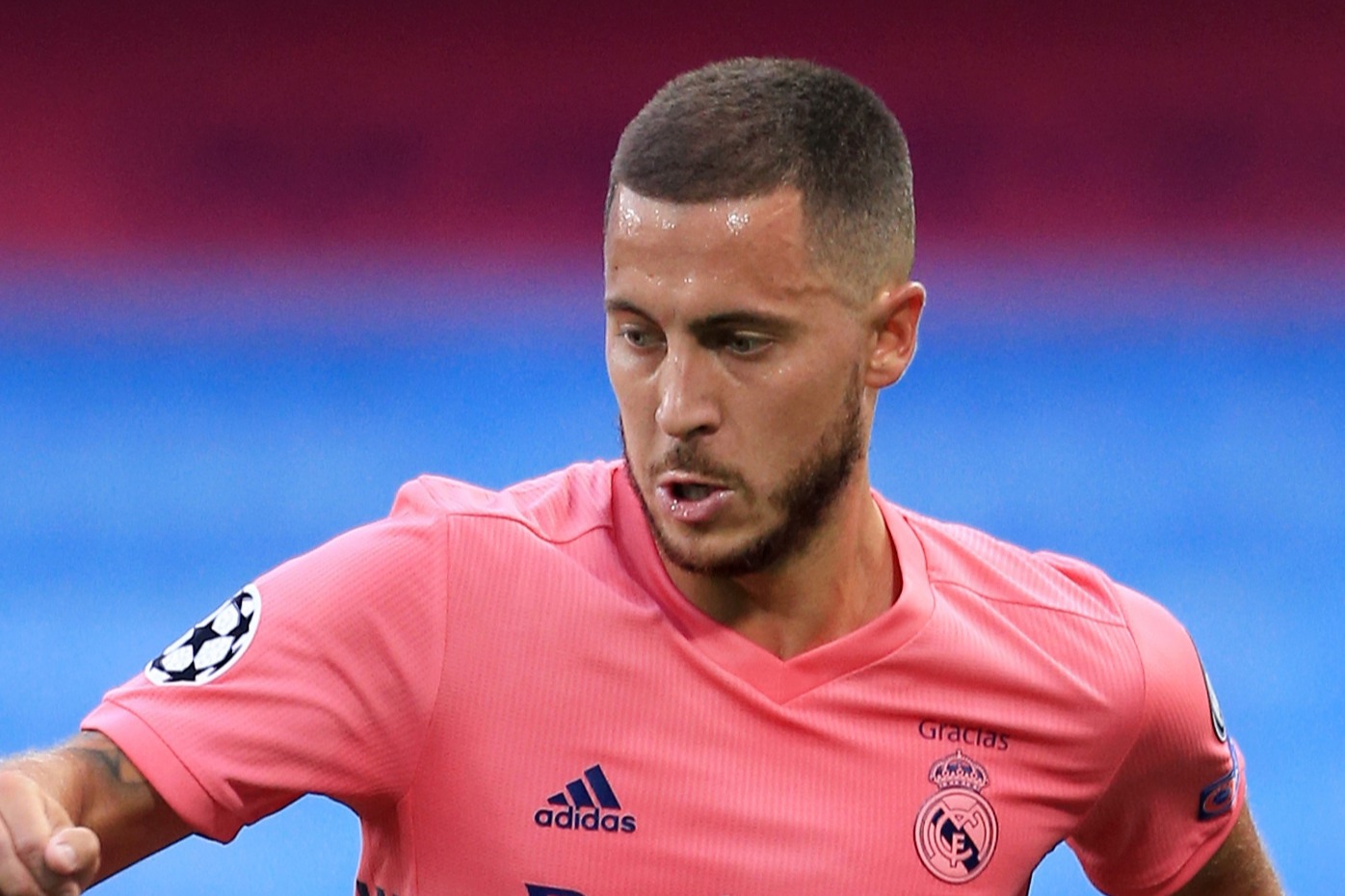 Reports of discontent at the Bernabeu have grown in recent weeks, following Hazard's difficult first year in Spain.

A series of injuries and poor form restricted the former Chelsea ace to 14 league starts and a single goal after his £150million move.

According to Cadena Cope, Hazard's latest setback means he will miss the weekend's LaLiga opener.

Madrid have put the 29-year-old on a special training regime to fix the ankle injury holding him back.

It follows reports of angry Real bosses telling their forward to knuckle down after turning up for pre-season in poor shape.

Only last week, Spanish media detailed how he needed at least two more weeks to get match fit.

Despite his strict regime, Hazard jetted off to join Belgium's Nations League camp.

He did not play in either win over Denmark and Iceland.

Yet he reportedly attracted criticism from those within his club who prefer that he focus on his recovery in Madrid.

Real kick off their title defence in San Sebastian at 8pm on Sunday.

Martin Odegaard could make his first appearance for the club in five years if he overcomes a knee knock, with Gareth Bale also a doubt.