And West Ham are the Premier League favourites to collect his signature, according to bookmakers Betfair. 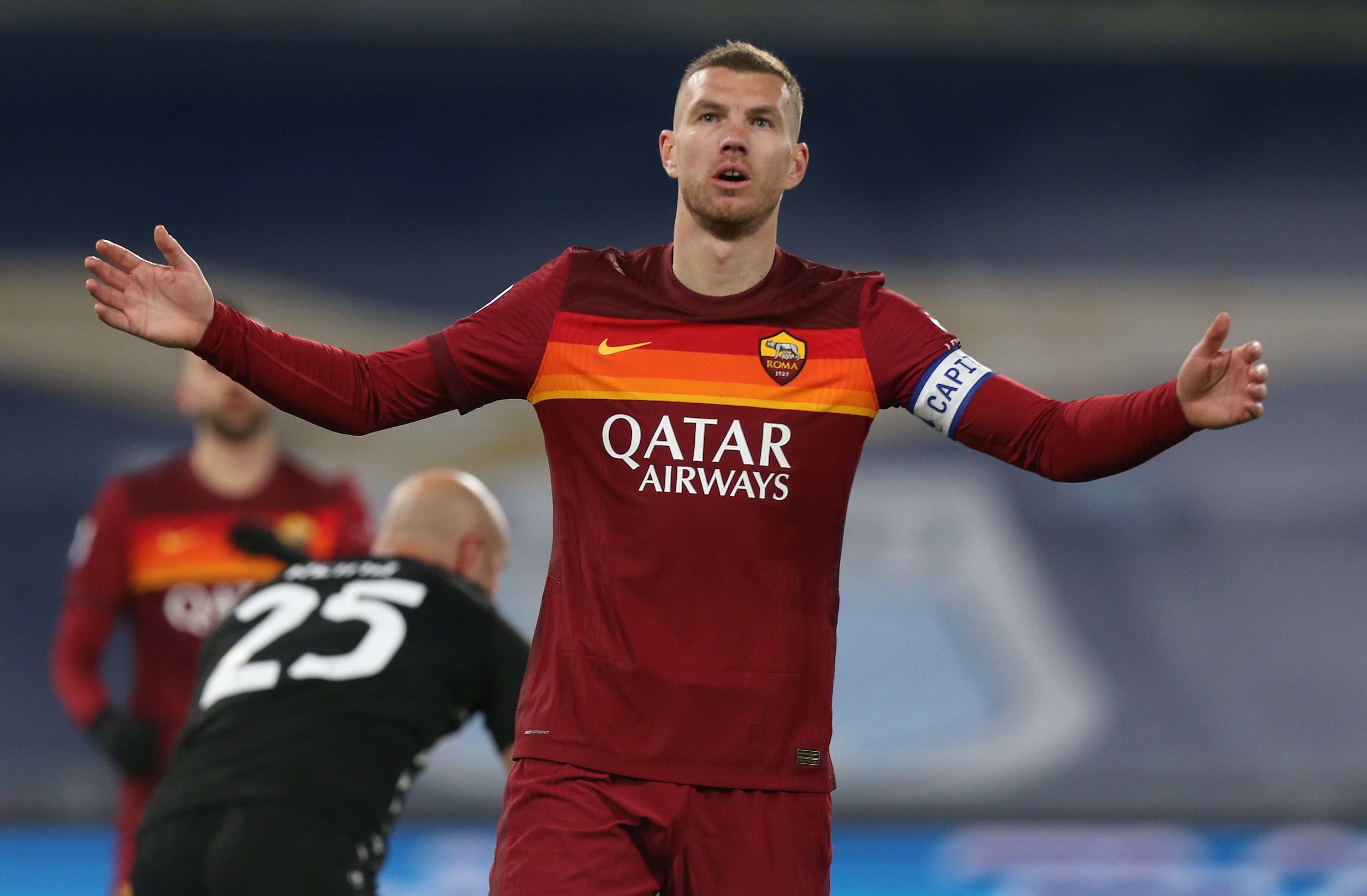 West Ham are still on the look-out for a new centre-forward having sold club-record signing Sebastien Haller to Ajax.

Youssef En-Nesyri, Joshua King, Odsonne Edouard and Boulaye Dia have all been linked with moves to the London Stadium in recent weeks.

But none have come to fruition with Deadline Day fast approaching.

The Hammers are expected to sign Manchester United's Jesse Lingard on loan for the remainder of the season having confirmed the permanent signing of Said Benrahma.

And Betfair have priced Dzeko at 5/1 to follow in their footsteps.

However, the striker currently earns £7.5m-a-year at Roma and Fabrizio Romano thinks West Ham, along with Tottenham, will be unable to meet his salary demands.

And that's why West Ham trail Serie A challengers Inter Milan in the betting market.

Antonio Conte's side are the favourites at 2/1 after claims there's ongoing discussions between the two clubs over a swap deal involving Dzeko and Alexis Sanchez.

Odion Ighalo has returned to Shanghai Shenhua after his loan deal ended.

And Dzeko would come in to provide support in attack alongside Edinson Cavani and Anthony Martial.

Dzeko has bagged 114 goals for Roma since arriving from City in 2016.

But his relationship with manager Fonseca looks beyond repair after the pair clashed over the club’s decision to dismiss team manager Gianluca Gomber.

The Roma captain was dropped for Saturday's 4-3 win over Spezia, and afterwards Fonseca refused to answer questions about the player.

He said: "I understand the curiosity you have, but I don’t want to say anything else.

"I already talked about this yesterday, I don’t want to say anything more. The important thing is what we did here today, a great victory for the team."