Love is in the air at Grey Sloan! Season 17 of Grey’s Anatomy is officially underway as the cast and crew reunited for their first virtual table read on Thursday, September 4.

So, when a fan asked Ellen Pompeo if she could share any information from the season 17 script, she tweeted a small teaser. “Yes I have a new favorite couple not sure what you’ll call them …but they are adorable,” the actress, 50, wrote. “You guys can have fun guessing who.”

She revealed it later, responding to a follower who guessed that she was referencing Maggie (Kelly McCreary) and Winston (Anthony Hill). “Ding ding ding ! You guys… you have no idea how adorable they are,” Pompeo tweeted. 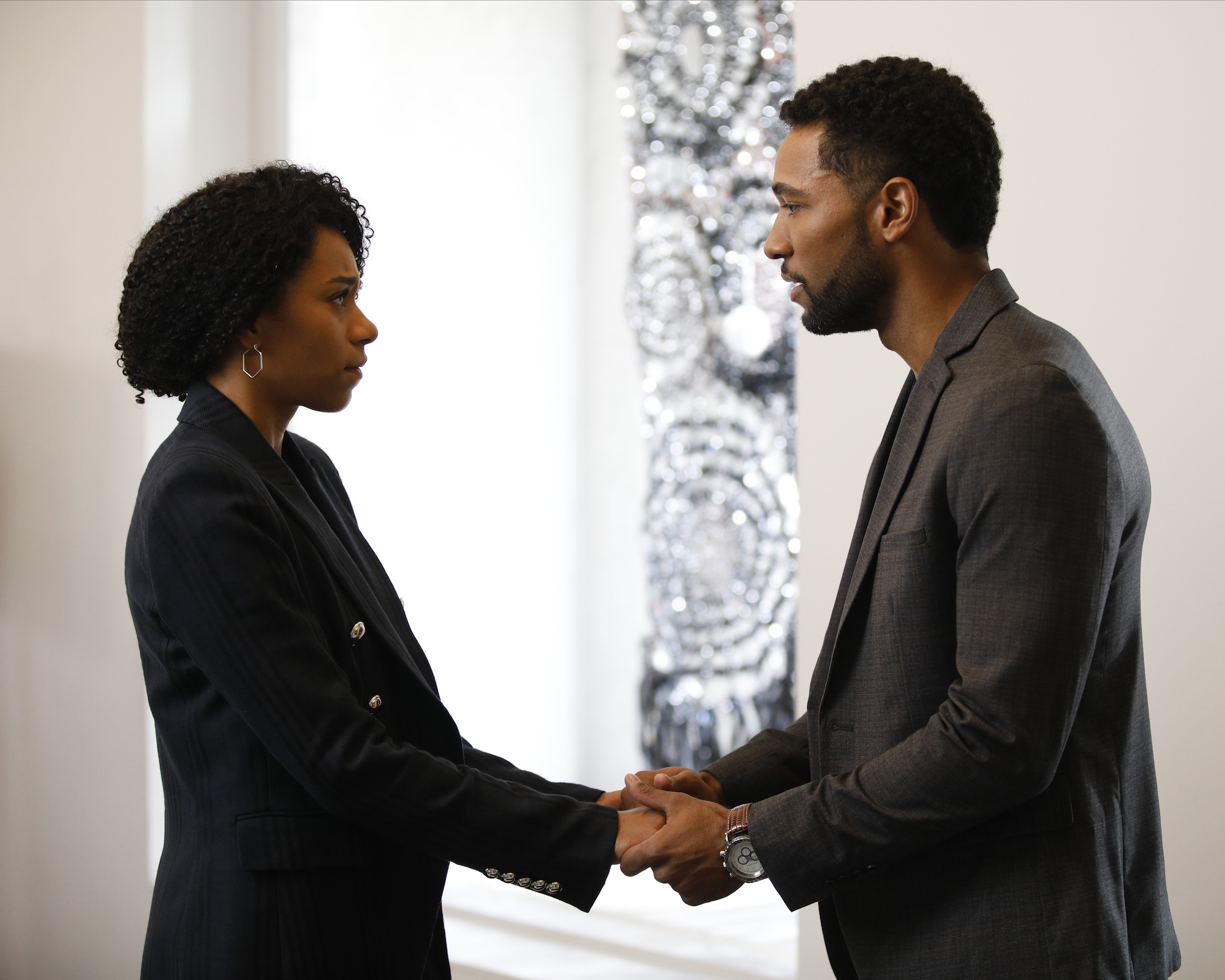 Filming for season 17 is set to resume on Tuesday, September 8, in Los Angeles. The medical drama paused production due to the coronavirus pandemic in March with four episodes left to film in season 16. Instead, the last episode aired in April, serving as a stand-in finale.

Showrunner Krista Vernoff previously confirmed that season 17 will be tackling the virus — something Pompeo confirmed on Friday.

When Is ‘Grey’s Anatomy’ Ending? Everything Ellen Pompeo Has Said

“The biggest medical crisis the world has ever seen? Yes, we are meeting the moment and telling some stories,” the Catch Me If You Can actress tweeted when a fan asked whether the show would approach the topic.

In July, Vernoff, 46, admitted that at first, she didn’t want to cover the pandemic in the upcoming season, but after meeting with the show’s writers, she changed her mind. 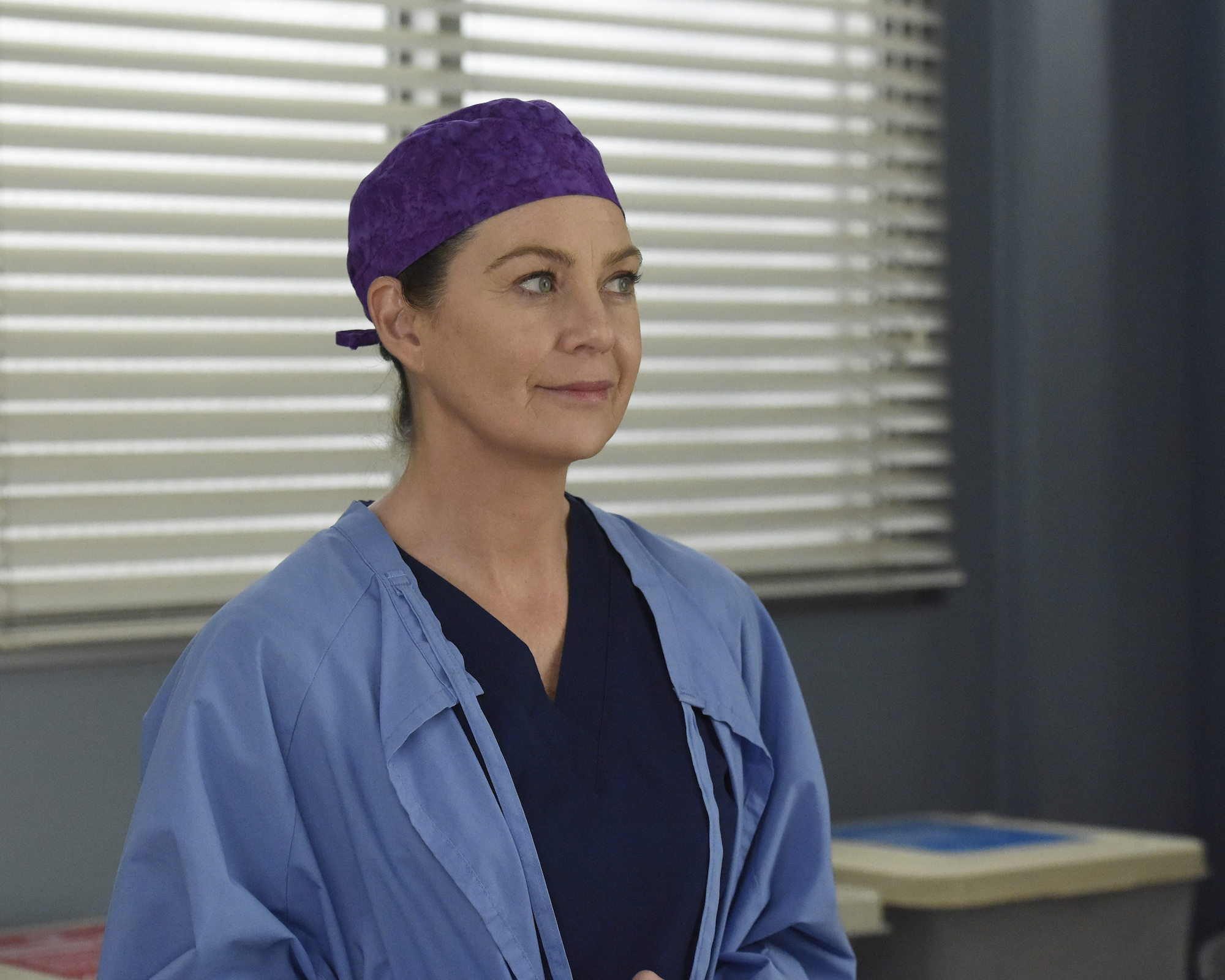 “They convinced me that it would be irresponsible to not,” she told The Hollywood Reporter at the time. “To be kind of the biggest medical show and ignore the biggest medical story of the century felt irresponsible to them to the medical community. These doctors are traumatized. They are not trained or wired to hold the hands of dying people all day who are alone without their families.”

That said, the screenwriter explained that the writers were grappling over how to cover the tragedy while not being “all death and despair” in every episode.

Every Star Who’s Left ‘Grey’s Anatomy’: Where Are They Now?

“We have to tell this story, and so the conversation became, how do we tell this very painful, brutal story that has hit our medical community so intensely — and as they keep saying, permanently changed medicine?” Vernoff said. “How do we do that and provide some escapism? How do we do that and create romance, and comedy, and joy, and fun?”

Given the constantly evolving nature of COVID-19, Us Weekly wants our readers to have access to the most accurate resources. For the most up-to-date coronavirus information, guidance and support, consult the CDC, WHO and information from local public health officials. If you’re experiencing coronavirus symptoms, call your primary care provider for medical advice.