Elton John has been a prominent figure in trying to lift people’s spirits during coronavirus isolation. His recent iHeart charity concert was a huge success, raising $8million (£6.5million) for American charities. But in his personal life, who are his children and who are their mothers?

Elton John has had a number of relationships before his most longstanding relationship to David Furnish, who has been in his life since 1993.

He was engaged to be married to secretary Linda Woodrow in the 1960s, before he started a relationship with John Reid, a label manager.

Their relationship ended five years later in 1970, after which Sir Elton came out as bisexual in an interview with Rolling Stone. 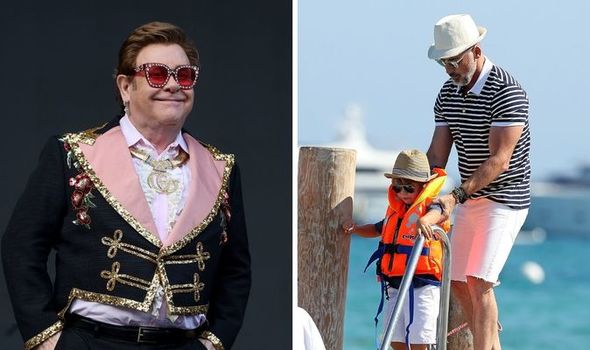 A few years later Sir Elton told the world he was gay.

Following this, he began his relationship with David.

In 2005 they were among the first couples to have a civil partnership in the UK, doing the ceremony on the day the Civil Partnership Act came into force.

When gay marriage became legal in the UK in 2014, the pair married in Windsor on the ninth anniversary of their civil partnership. 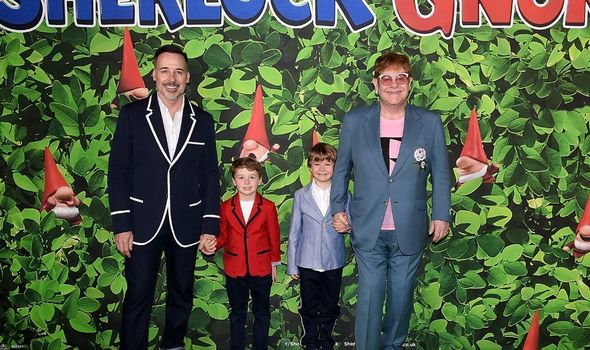 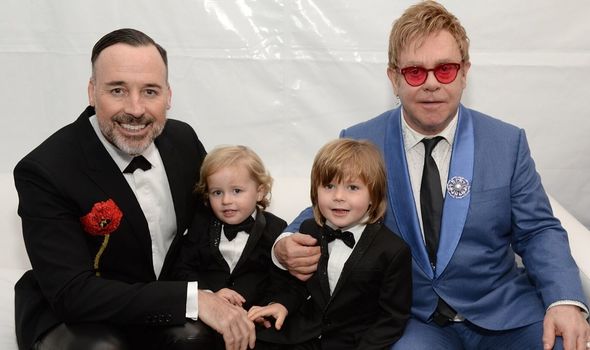 David and Sir Elton have two children, both of whom were born through a surrogate.

The Telegraph reported both children have the same surrogate mother, though Sir Elton’s representative Fran Curtis would not reveal any details of this.

On the boys’ birth certificates, David is listed as the children’s parent. 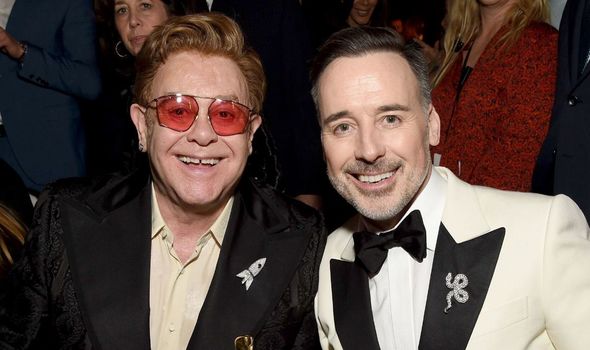 Recently Sir Elton shared an adorable image to pay tribute to his children and husband.

Jumping on the bandwagon of sharing who you are in self-isolation for, Sir Elton shared an image of him sitting in his home with a sign, saying he was in isolation from the coronavirus for his children and husband.

Following this post, Sir Elton hosted a major event to raise money for USA-based charities, enlisting the help of Lady Gaga and Sam Smith, among others.

The event was streamed live on YouTube, and saw musicians performing from their living rooms.