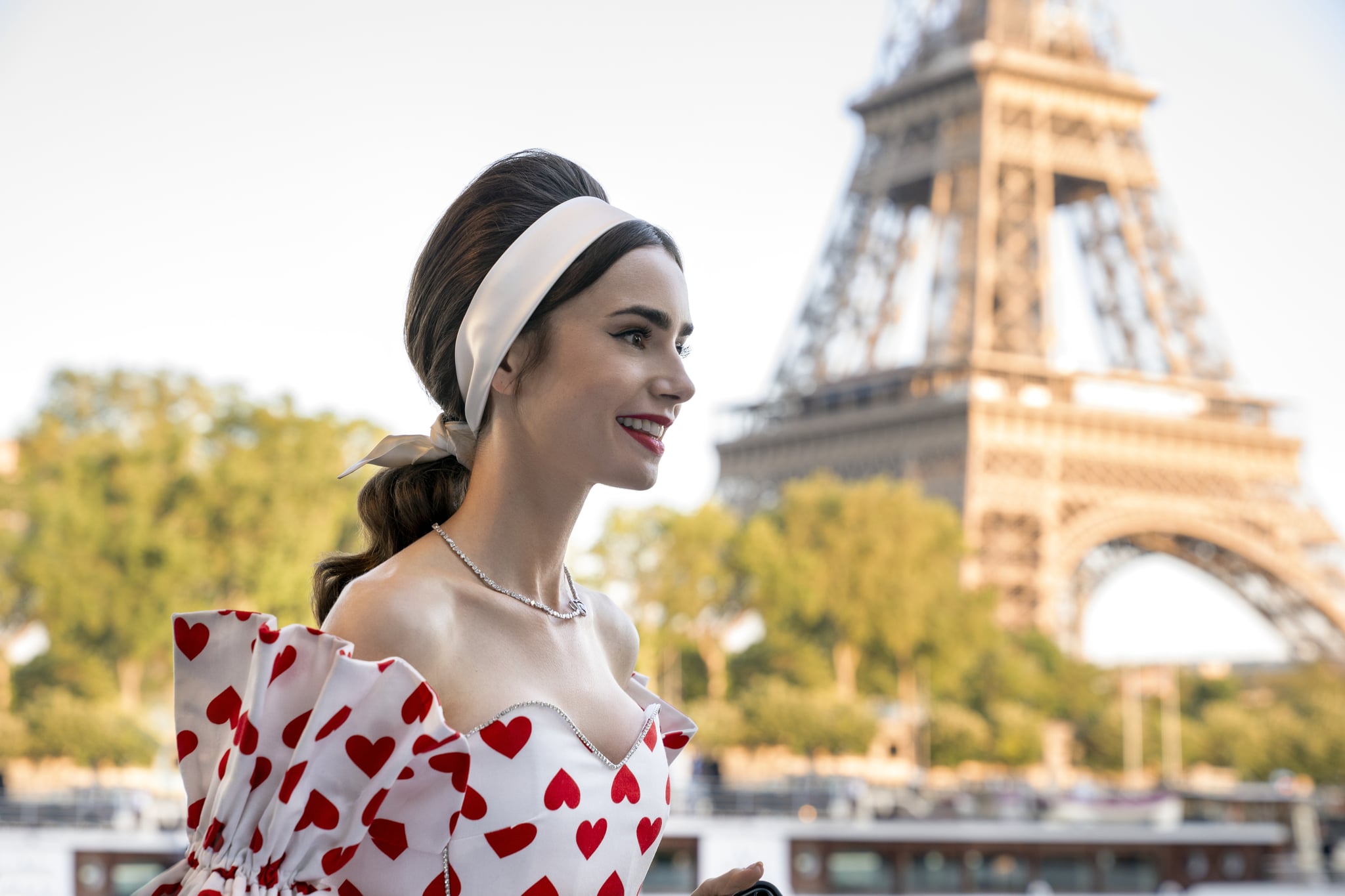 Good news, Emily in Paris fans: it looks like Emily Cooper’s (Lily Collins) extended stay in the City of Love will be much longer than we anticipated! The series, which has turned out to be one of Netflix’s most talked-about shows, has been renewed for both a third and fourth season, according to the streamer. So get ready for more Parisian adventures with Emily and friends, because there’s plenty more ahead!

The hit dramedy earned Emmy and Golden Globe nominations for its first season, and left fans wanting more from the show following its big season 2 cliffhanger. And despite Emily in Paris getting its fair bit of criticism, the show’s viewing numbers and buzz the second time around were apparently enough to secure its future for two more seasons. Now the only question that still remains, is how will the show’s story continue next season?