JODIE TAYLOR has extended her loan spell with European champions Lyon until the end of the season.

The England forward, 34, joined the French side from OL Reign on a short-term contract which was originally due to end in December 2020. 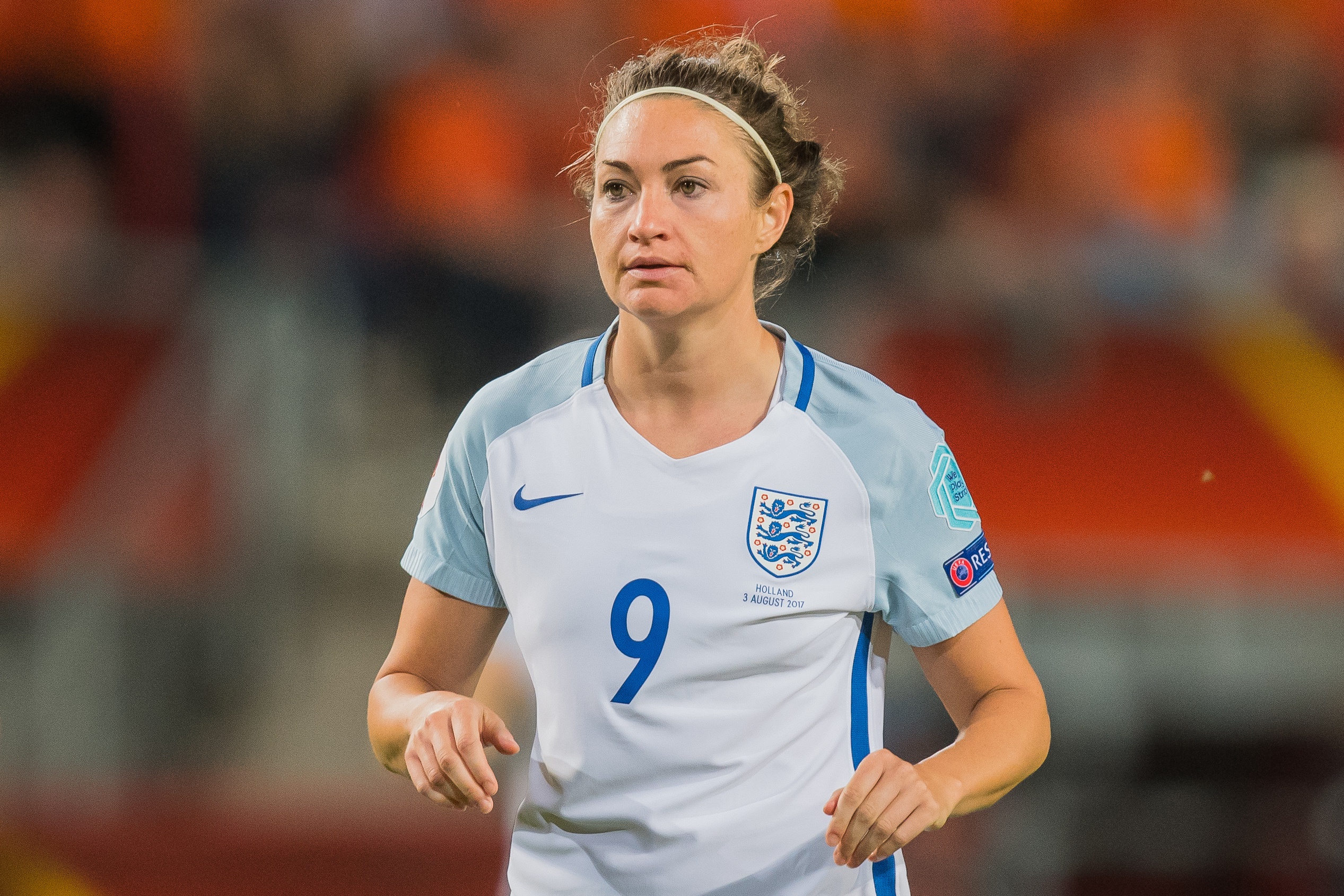 However, the Lionesses striker, who has made seven appearances for Lyon, is thought to have impressed with her performances.

And Taylor, who plays for Lyon alongside England teammate Nikita Parris, came on as a second-half sub during the club’s 2020 Women’s Champions League triumph.

The Birkenhead-born star arrived at the French title holders with an impressive international CV following her 41 England appearances.

The OL Reign ace was a top scorer at the 2017 Women’s European Championship.

And Taylor, whose club play Stade Reims in France’s top flight on Friday, described her summer switch as a move too good to miss out on.

In August Taylor told Lyon’s website: “I talked a lot with my English teammates and I couldn’t refuse the opportunity to play for one of the best teams in the world.”

Lyon, who are currently the most successful side in the history of French women’s football, hope to win their fourteenth league title this season. 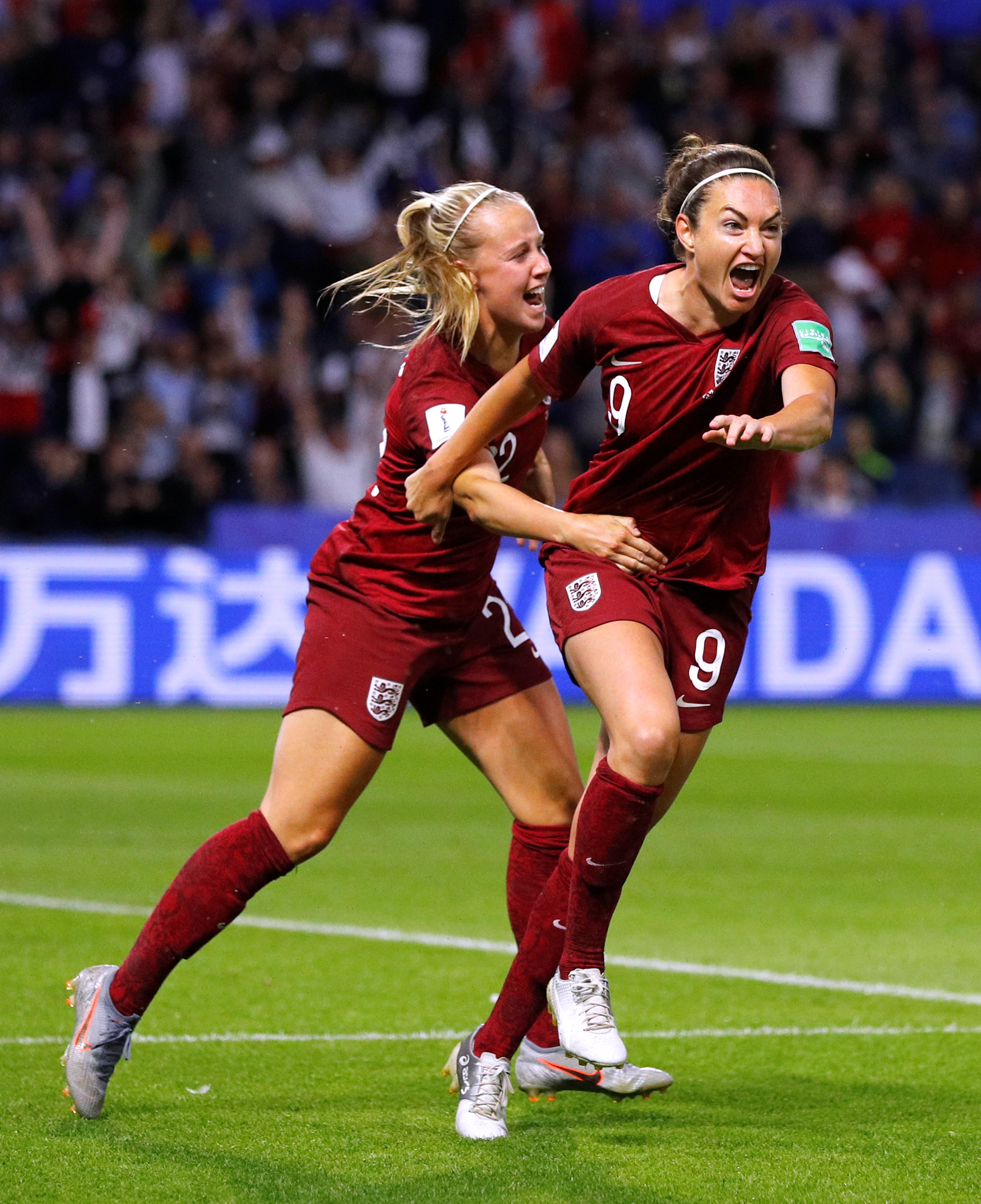 The club, whose former stars include Wales ace Jess Fishlock and England’s Lucy Bronze and Alex Greenwood, are the most club in the Women’s Champions League.

The French side have won the competition a record-breaking seven times.

And they are due to feature in the February draw for round 16 of thecontest alongside Chelsea and Manchester City.