ENGLAND fans have launched a petition for Gareth Southgate to bring back his iconic waistcoat for next week’s Euro 2020 clash with Germany,

The Three Lions will take on their old foe in Tuesday’s last-16 clash at Wembley. 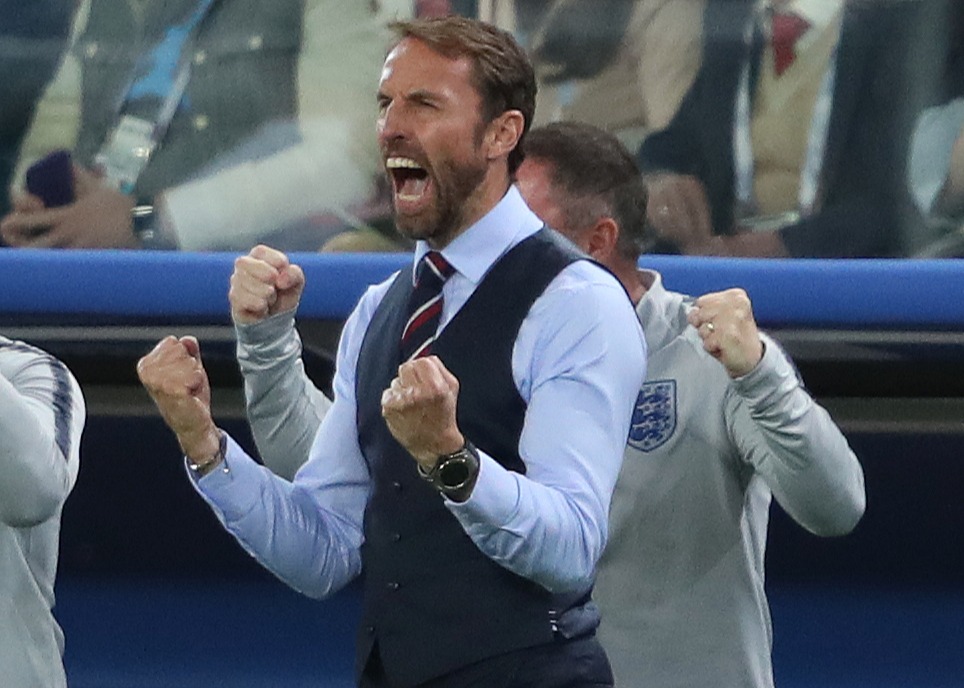 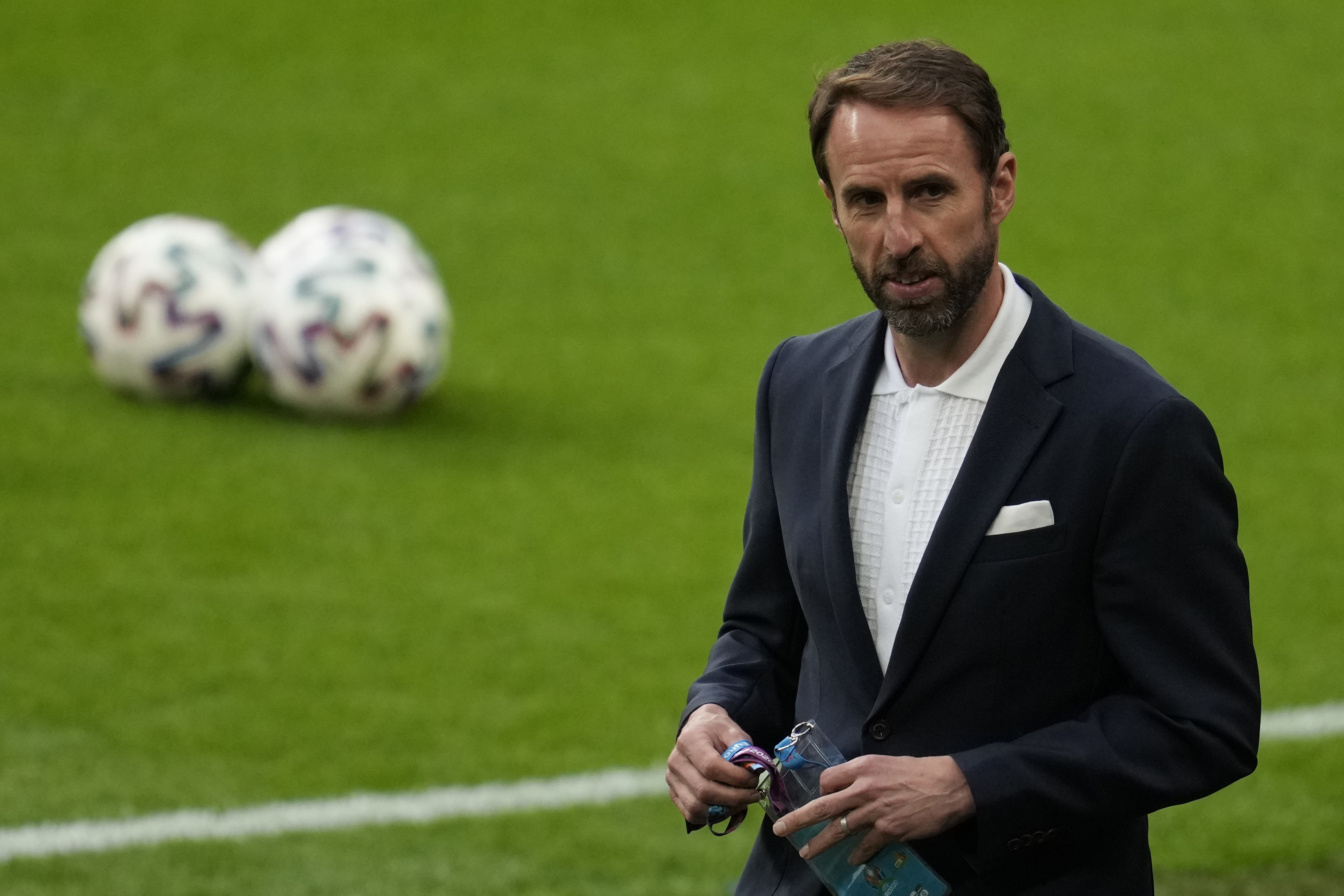 And supporters are eager for Southgate to slip back into his famous waistcoat after it stole the show on England’s run to the 2018 World Cup semis.

The Three Lions boss has opted for a more casual look at the Euros so far, wearing a polo shirt under a jacket.

But football fans from social enterprise notjust clothing have launched a petition for the waistcoat’s return, along releasing a waistcoat t-shirt with all profits donated to Football Beyond Borders.

A Southgate Christmas jumper raised over £50,000 for charities including NHS Charities Together, The Trussell Trust and Save The Children.

And the campaigners ask if fans “remember those hot, halcyon pre-covid days of the heatwave, watching England win on penalties with that waistcoat on the sideline?”

They then say to “bring that fine tailored magic back to the Euros and bring it fully home in style!

“So we’re calling on you Gareth to ditch the grey suit and navy polo shirt and BRING BACK THE WAISTCOAT FOR FOOTBALL, FOR FASHION, FOR ENGLAND!”

Jacob Deeks, Co-Founder at notjust clothing, added: "The Three Lions are off to an uninspiring start at the Euros and there's only one possible reason why – it's the waistcoat.

“Since the first ball was kicked against Croatia something was missing and we're not talking about Jack Grealish or Harry Kane's lethal thirst for goals.

“Without that navy blue number prowling the touchline our England squad has looked lost for inspiration.

“That's why we're starting a campaign to bring it back and we're calling on The FA, Marks & Spencers and Gareth to ditch the grey suits and navy polos and bring back the most iconic garment to grace a football pitch in a century."