TOM BANTON has tested positive for Covid-19 while playing in the Pakistan Super League.

The Somerset batsman, 22, revealed his positive result on Twitter. 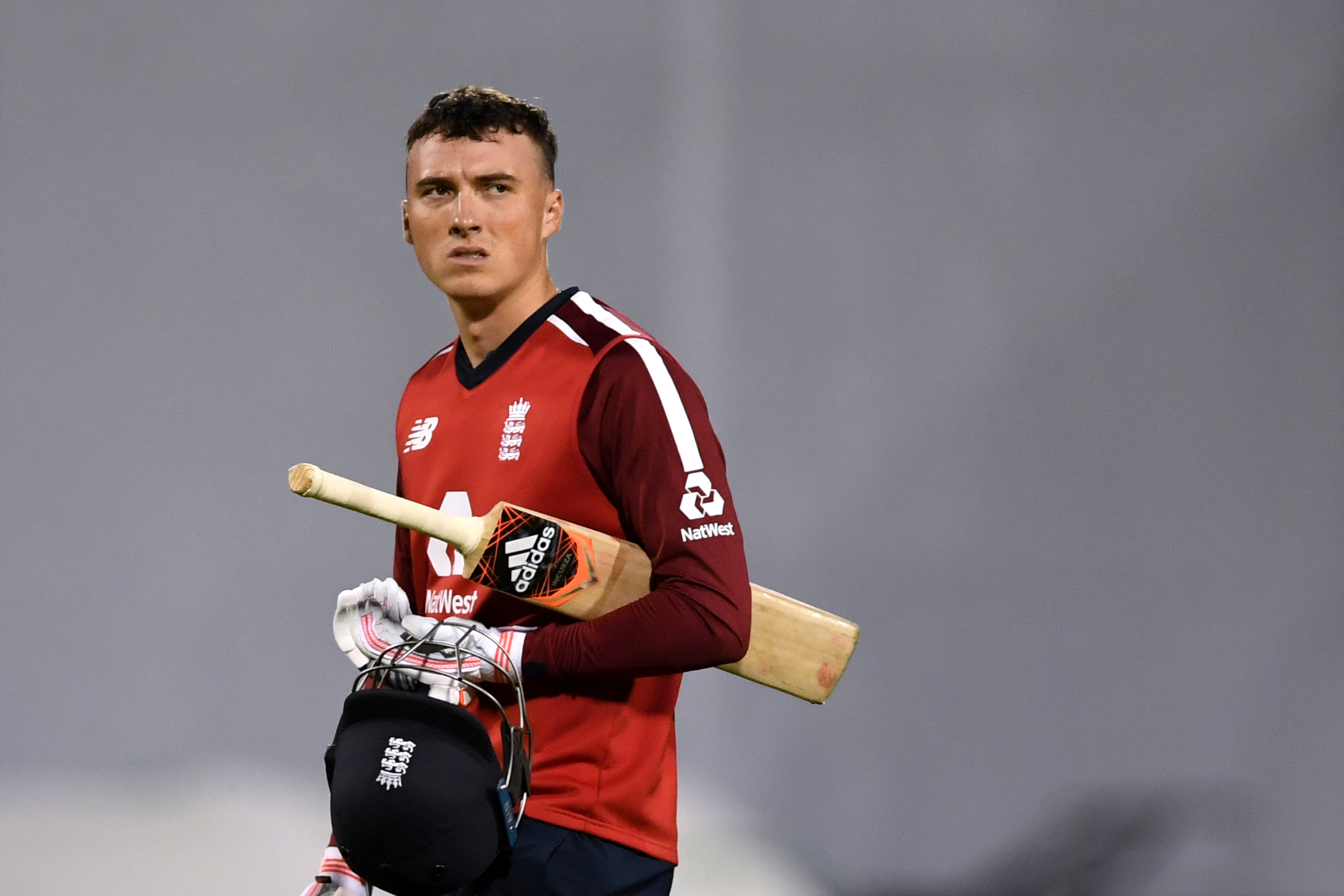 But the ace insists he is not feeling unwell.

Banton has so far scored nine runs in two matches for Quetta Gladiators in the PSL.

He wrote: “Thanks a lot for all the messages and well wishes.

“Unfortunately I received a positive Covid-19 test yesterday and I am now isolating and following the PSL protocols.

“Fortunately I am feeling OK so far and I have been well looked after by the PCB and Quetta Gladiators.

“Thanks for the support, look after yourselves and stay safe.”

Banton pulled out of the Big Bash T20 event in Australia earlier this winter because of bubble fatigue.

He has not been included in England’s squad for the five T20s against India which follow the Test series.

But, with many senior players likely to go home, could feature in the three 50-over games.

Banton has so far played six one-dayers for England and nine T20 matches.

And he will be hoping to add to that number shortly.