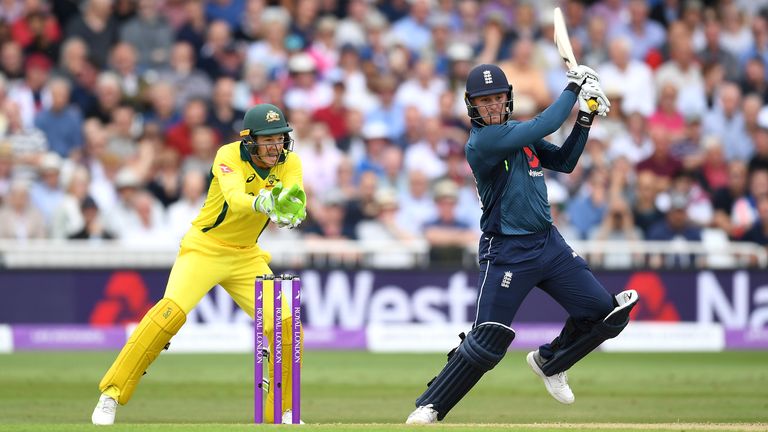 England’s proposed limited-overs series against tourists Australia will go ahead as planned next month, the England and Wales Cricket Board has confirmed.

The series, which ensures England are able to fulfil all 18 international fixtures which were scheduled ahead of the coronavirus pandemic, will consist of three IT20s at The Ageas Bowl followed by three ODIs at Emirates Old Trafford.

The Australia squad are scheduled to arrive on August 24, before the IT20 series is played across September 4, 6 and 8, while the ODIs will be played on September 11, 13 and the final match of the tour on September 16.

“The rivalry between England and Australia is the pinnacle of sporting competition,” said England and Wales chief executive Tom Harrison.