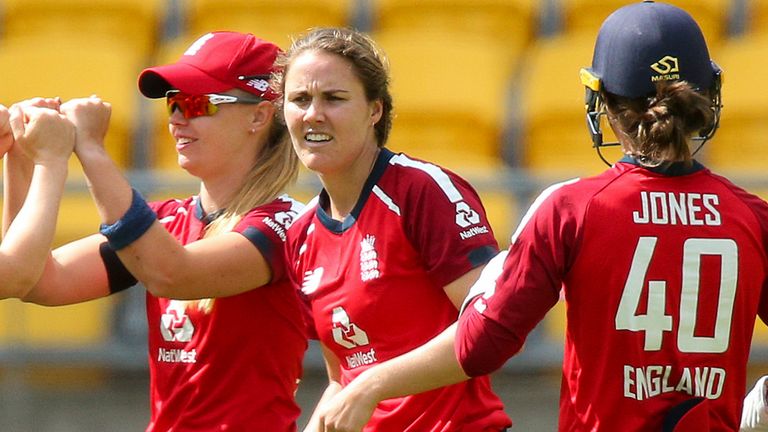 England Women bundled out New Zealand for just 96 as they won the first T20 international in Wellington by seven wickets.

Katey Martin (36) was the only batter to pass 14 and one of only four to make double figures before she was stumped by Amy Jones off Brunt’s bowling in the final over, two balls before Tammy Beaumont ran out Jess Kerr to end the New Zealand innings.

Danni Wyatt – who had made just 18 runs in three innings during England’s 2-1 ODI series win over the White Ferns – top-scored with 33 from 25 deliveries in the run chase as the tourists reached their target in 16 overs at Sky Stadium to move 1-0 up in the three-match series. 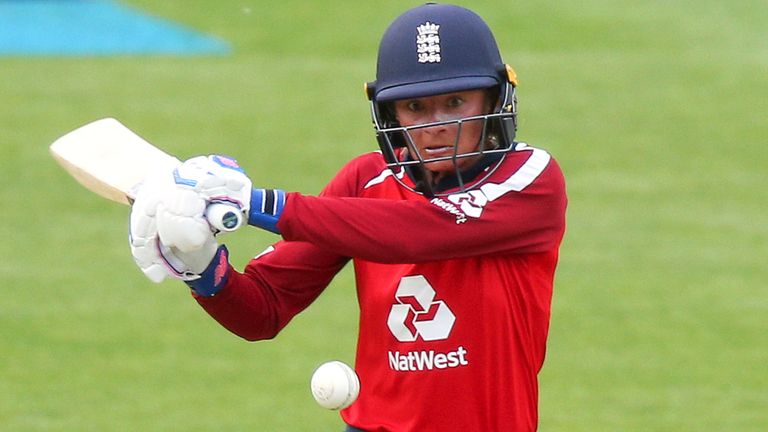 Wyatt shared an opening stand of 59 with Beaumont (25 off 31) but when the former was out to Leigh Kasperek in the ninth over it triggered a mini-collapse of three wickets for eight runs, with Kasperek also removing Beaumont and Jess Kerr running out England skipper Heather Knight (0).

Sciver (26no off 25) and Jones (12no off 14) joined forces at 67-3 in the 11th over and went on to share an unbroken partnership of 32 – Sciver hitting the winning boundary off New Zealand captain Sophie Devine as England triumphed with 24 balls to spare.

The final two matches, also in Wellington, take place on Friday and Sunday.