ERIC GARCIA will be told to rest for up to ten days after he was knocked out by his own goalkeeper Ederson on Wednesday.

The young Spaniard spent the night at Manchester Royal Infirmary following the collision during the closing minutes of City’s 3-0 win over Arsenal. 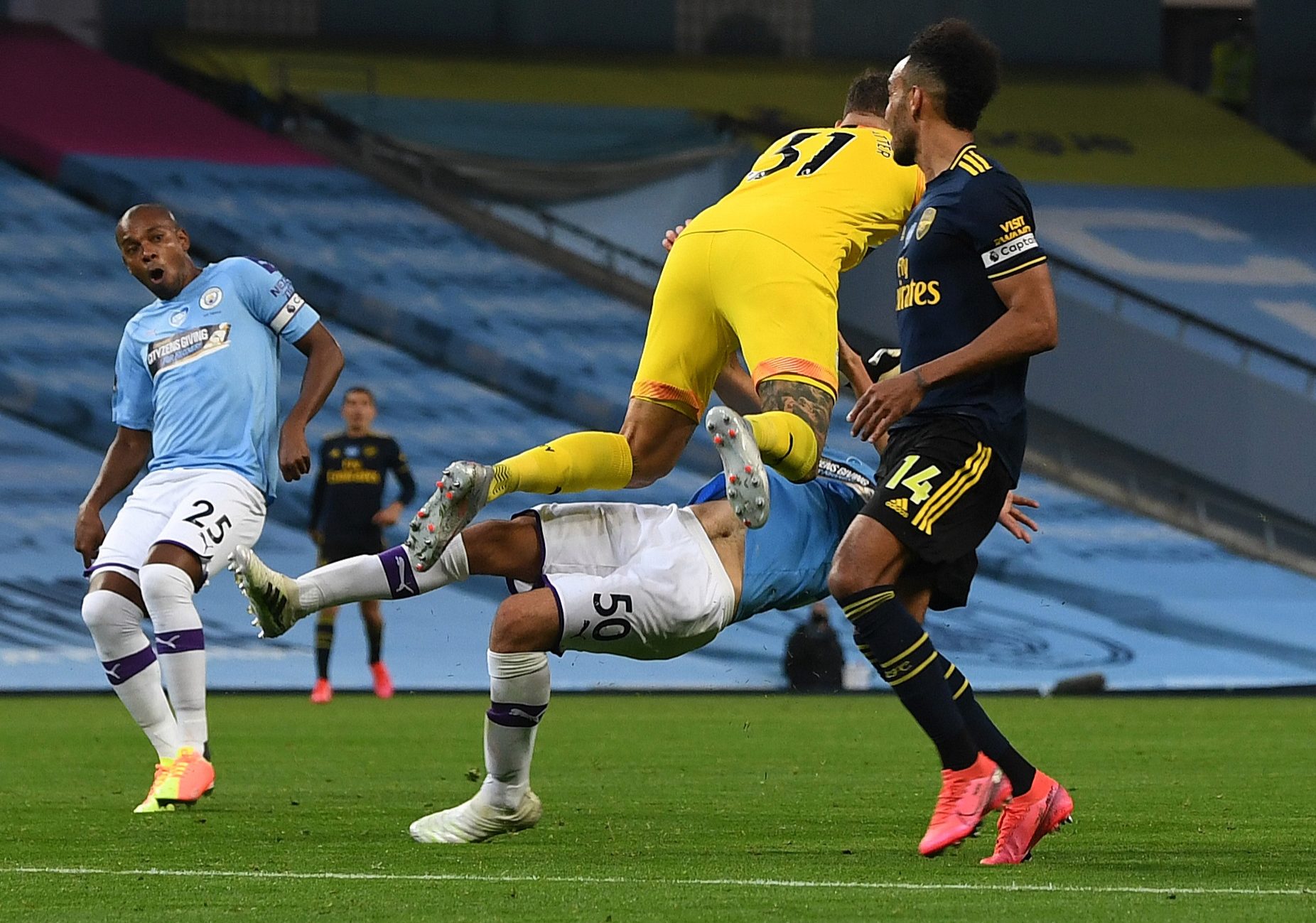 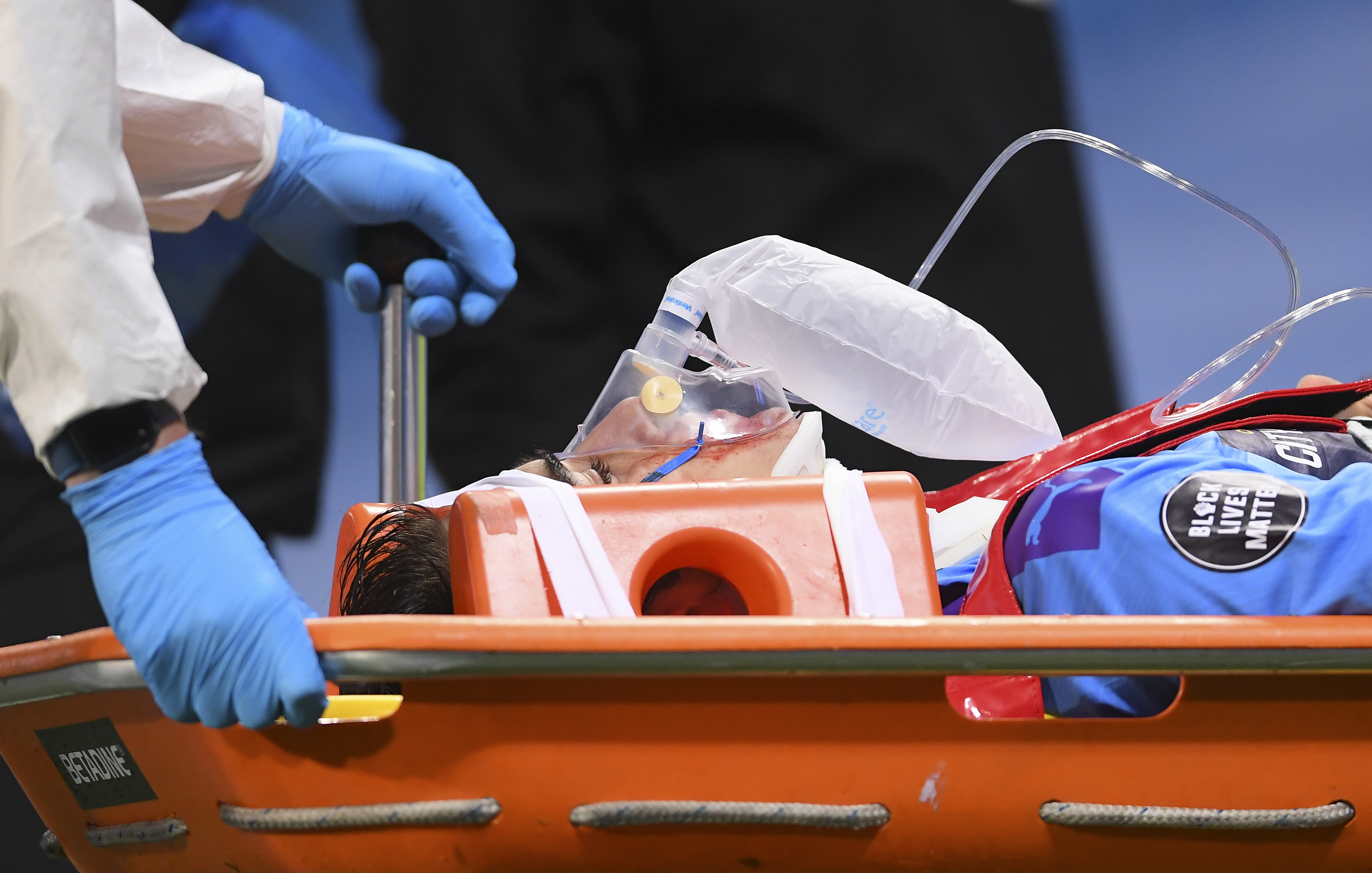 He was allowed to return to the Man City training ground the following morning but now boss Pep Guardiola has confirmed he will not be selected for at least a week.

Asked if he could play against Burnley on Monday, Guardiola said: “No you know the rule of the Premier League when it’s a concussion.

“It has to be one week or ten days, we saw him after training session and he has a bit of damage to his face.

“But he left the hospital and feels quite good, we are happy he’s back and hopefully in one week or ten days he’ll be ready.”