THREE of football's biggest boot manufacturers are battling to have Erling Haaland lacing up their shoes when he runs out onto the pitch.

The 21-year-old strike sensation has worn pairs made by Nike, Adidas and Puma since signing for Manchester City this summer.

Haaland has been with Nike since he was a teenager after the sportswear giants snapped him up when he was just 14-years-old playing in his native Norway.

But his contract with them expired earlier this year, and he is yet to pen a new sponsorship deal.

While Nike are keen to pin him down to fresh terms, fellow sportswear brands Puma and Adidas are also after his signature, according to The Athletic.

And Haaland has worn boots made by all three manufacturers in recent weeks. 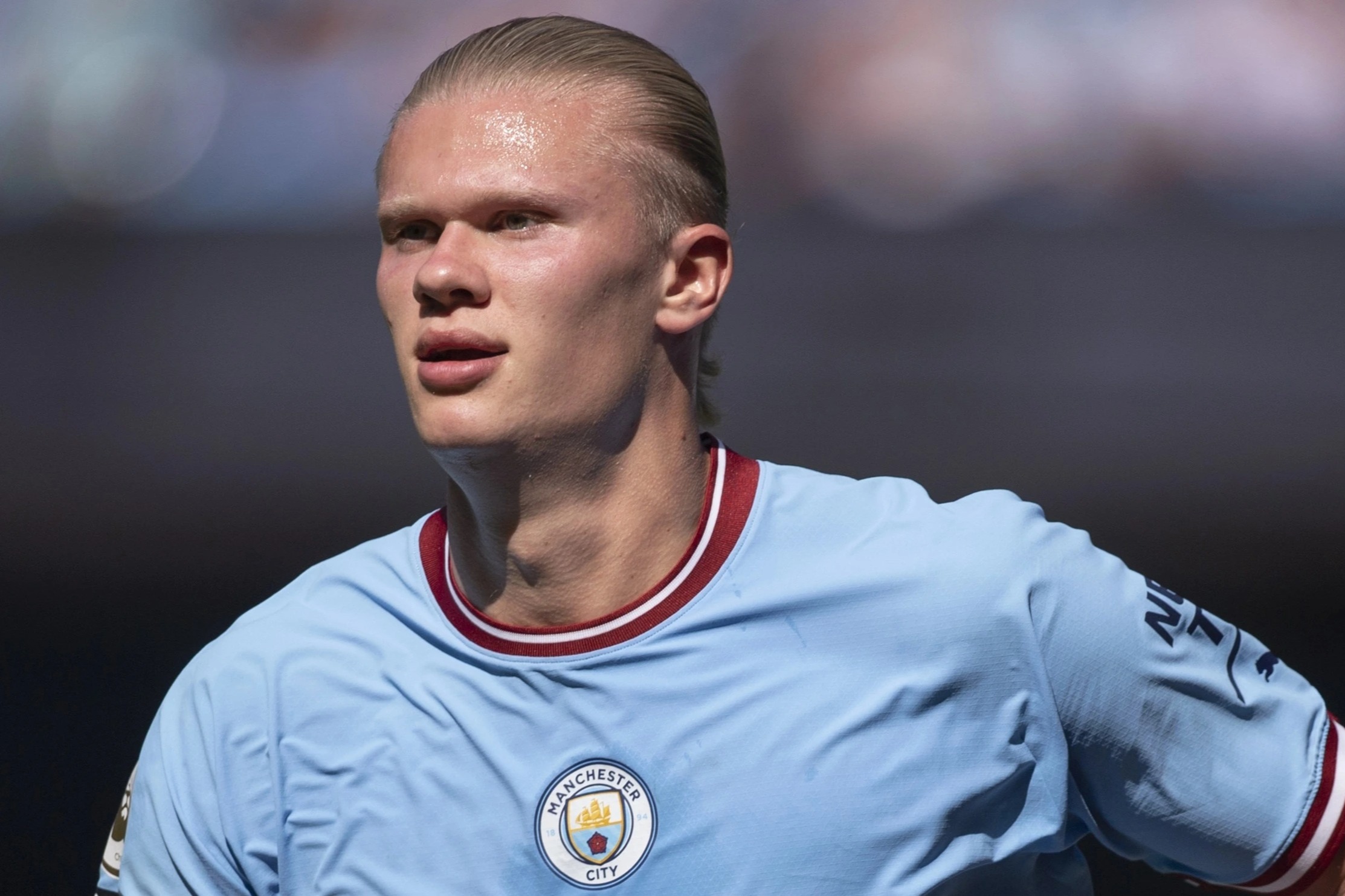 The £51.4million arrival donned a sleek pair of all-black club-branded Puma boots for his official City unveiling in June.

But then Haaland switched to an Adidas pair for City's pre-season win over Bayern Munich in Green Bay and the Community Shield defeat to Liverpool.

Meanwhile for both Premier League games so far this campaign Haaland has reverted back to sporting Nike boots.

The fact his Nike deal expired earlier this year means he is currently free to wear whatever he likes on his feet. 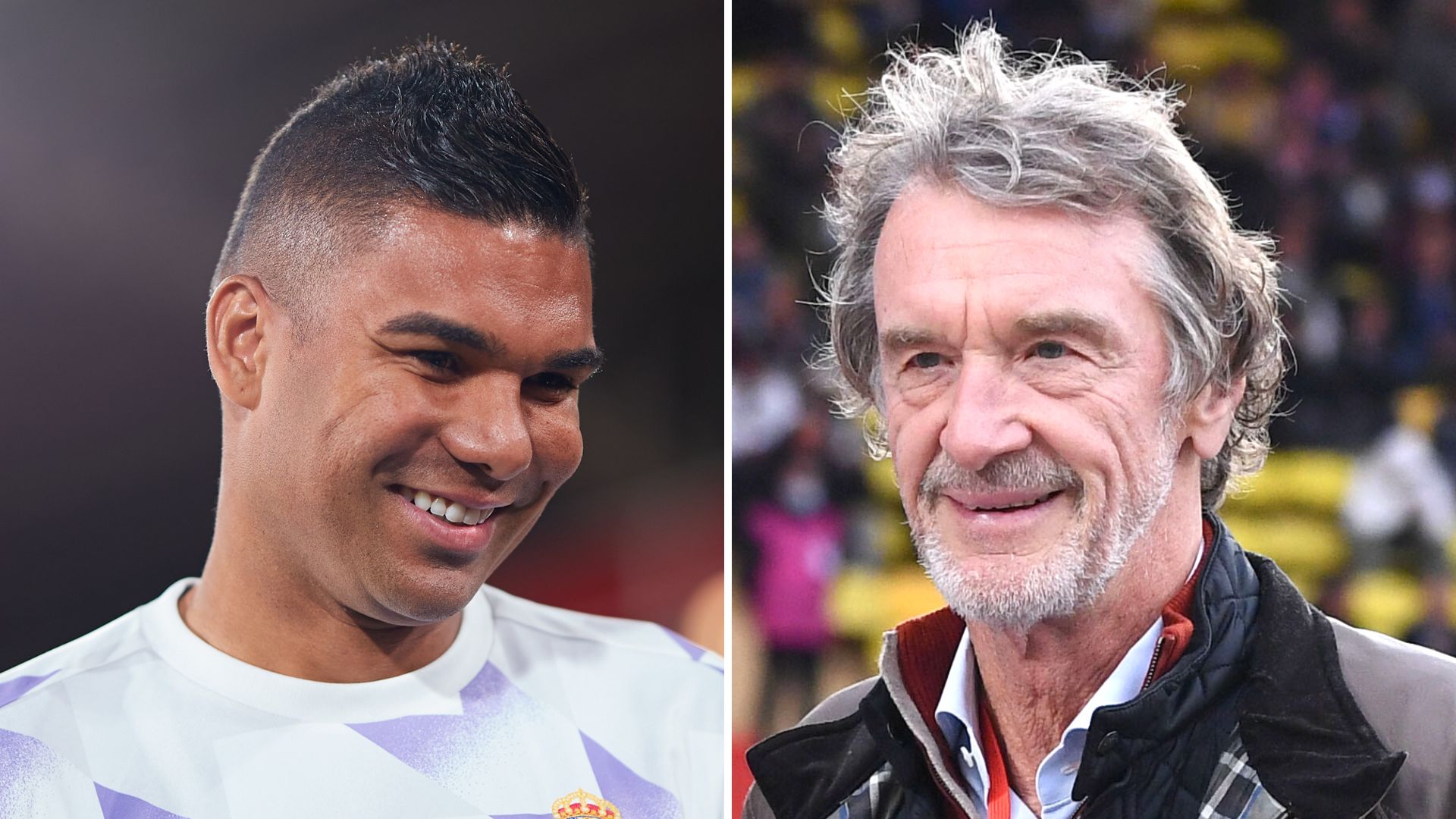 He scored one goal in two games with Adidas leather on, compared with two in two while wearing Nike.

Usually there is a six-month matching rights period when deals expire, which allows a player's previous sponsor to match any new offers from brands within six months of their deal ending.

And landing one of the world's most well-known players would be a huge coup for whoever manages to sign Haaland.

Nike's most notable names in football are Cristiano Ronaldo and Kylian Mbappe, while Adidas boast both Lionel Messi and Mo Salah in their ranks.

Puma meanwhile are represented by Neymar and Antoine Griezmann.

But with Haaland expected to be one of the player's who takes over the mantle when Ronaldo and Messi retire, landing the City star would be a major coup.

Sports Industry expert Michele Rinchiuso said: "It is critically important to have the best of the best, and the coolness factor for brands is very important.

"If the brand doesn’t have athletes that resonate with the market and can influence a generation, then you can invest as much money into them as you want to, but nobody is going to buy the product.

"Everyone knows Nike have Mbappe long term and the next big thing is Haaland.

"If you look at it from a superstar level, the only one available on the market with the potential of being a Ronaldo or Messi for the next 10 years is Haaland."