Steele, a “SportsCenter” host who joined ESPN in 2007, said she did get vaccinated to preserve her job, which she loves, but “didn’t want to do it.”

“I respect everyone’s decision, I really do, but to mandate it is sick and it’s scary to me in many ways,” Steele said on the podcast of ex-NFL quarterback Jay Cutler, dated Wednesday. “I’m not surprised it got to this point, especially with Disney, I mean a global company like that.”

Steele added that she felt “defeated.” 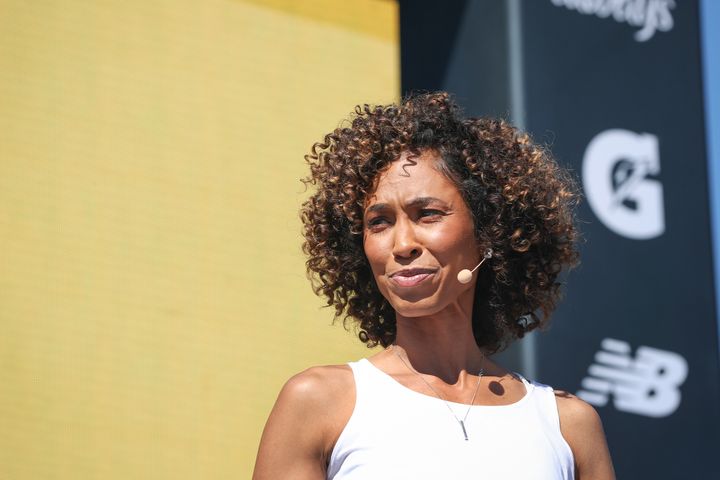 Earlier in the week, Steele retweeted a message from the Orlando Magic’s Jonathan Isaac, who wrote: “I believe it is your God given right to decide if taking the vaccine is right for you! Period!”

Steele’s colleague, ESPN sideline reporter Allison Williams, announced this month that she refused the vaccine and would take a leave while she tries to have a second child. “I must put my family and personal health first,” Williams wrote.

The Centers for Disease Control and Prevention recommends people trying to get pregnant take the vaccine. There is no evidence it poses a fertility threat.

Employees of ESPN and other Disney properties must be vaccinated by the end of the month.

Steele’s stance may put her at odds with one of the sports channel’s most prominent personalities, Stephen A. Smith, who has repeatedly criticized anti-vaxxers.

Steele caught flak in 2017 for complaining on social media that an airport protest against President Donald Trump’s Muslim travel ban inconvenienced her.