EVANDER HOLYFIELD has stated he would be willing to fight former rival Mike Tyson in a charity bout to complete their trilogy.

The 57-year-old – who beat his American compatriot in both 1996 and 1997 – recently called out Iron Mike as well as ex-heavyweight champion Riddick Bowe. 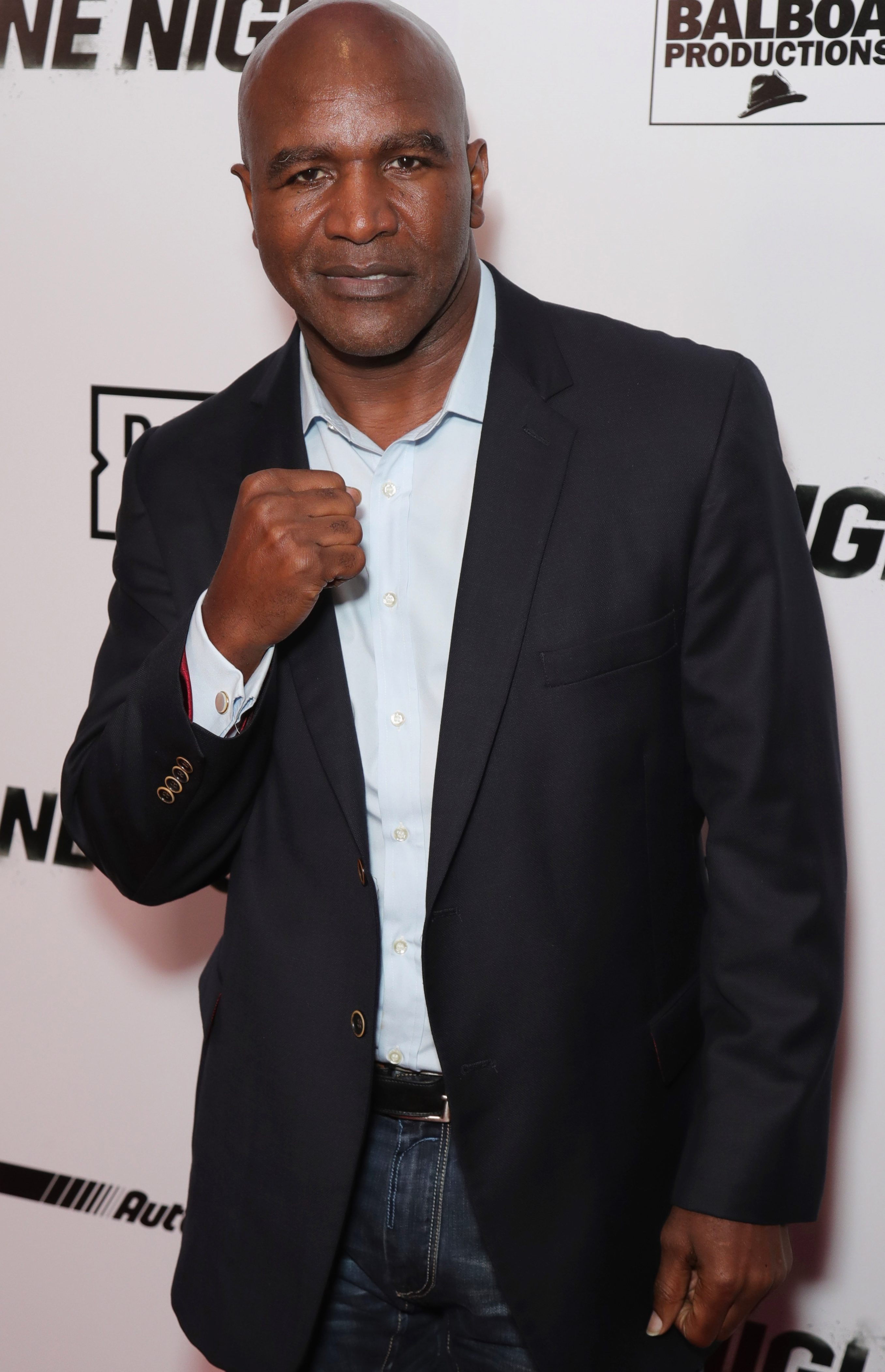 And he has once again expressed his desire to face The Baddest Man On The Planet as he ponders a return to the ring nine years after his last fight against Denmark's Brian Nielsen.

His comments are on the back of Tyson declaring he is willing to dust off the gloves and compete in exhibition bouts.

Speaking to Sky Sports about a potential charity fight against Tyson, Holyfield said: "I don't know, you would have to ask him!

"I wouldn't ask nobody to do anything they don't want to do.

"But it's for charity. If we can work something out that works for everybody then it's a win-win-win."

Holyfield shocked the world in 1996 after stopping Tyson in the 11th round, with their rematch a year later resulting in one of the most controversial and talked-about moments in boxing history.

Tyson was disqualified after biting off a chunk of his opponents ear, and commenting on the infamous incident, Holyfield added: "When people look at me, I know they are looking at my ear.

"People think I got the whole ear bit off!

"People don't understand the relationship I have with Tyson.

"Tyson and I were both on the losing squad trying to make the Olympic team in 1984, that tells you how tough amateur boxing was in my day.

"When Tyson became heavyweight champion of the world, it made me realise that I could do it. 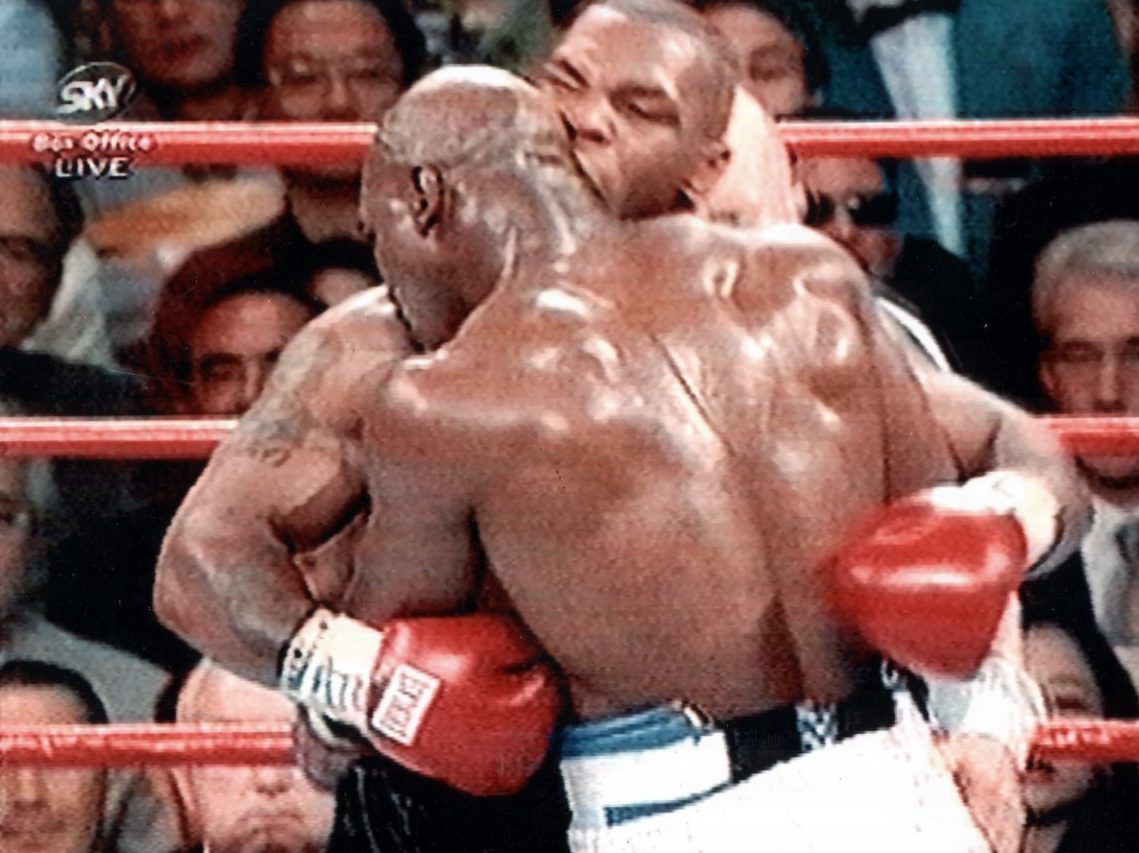 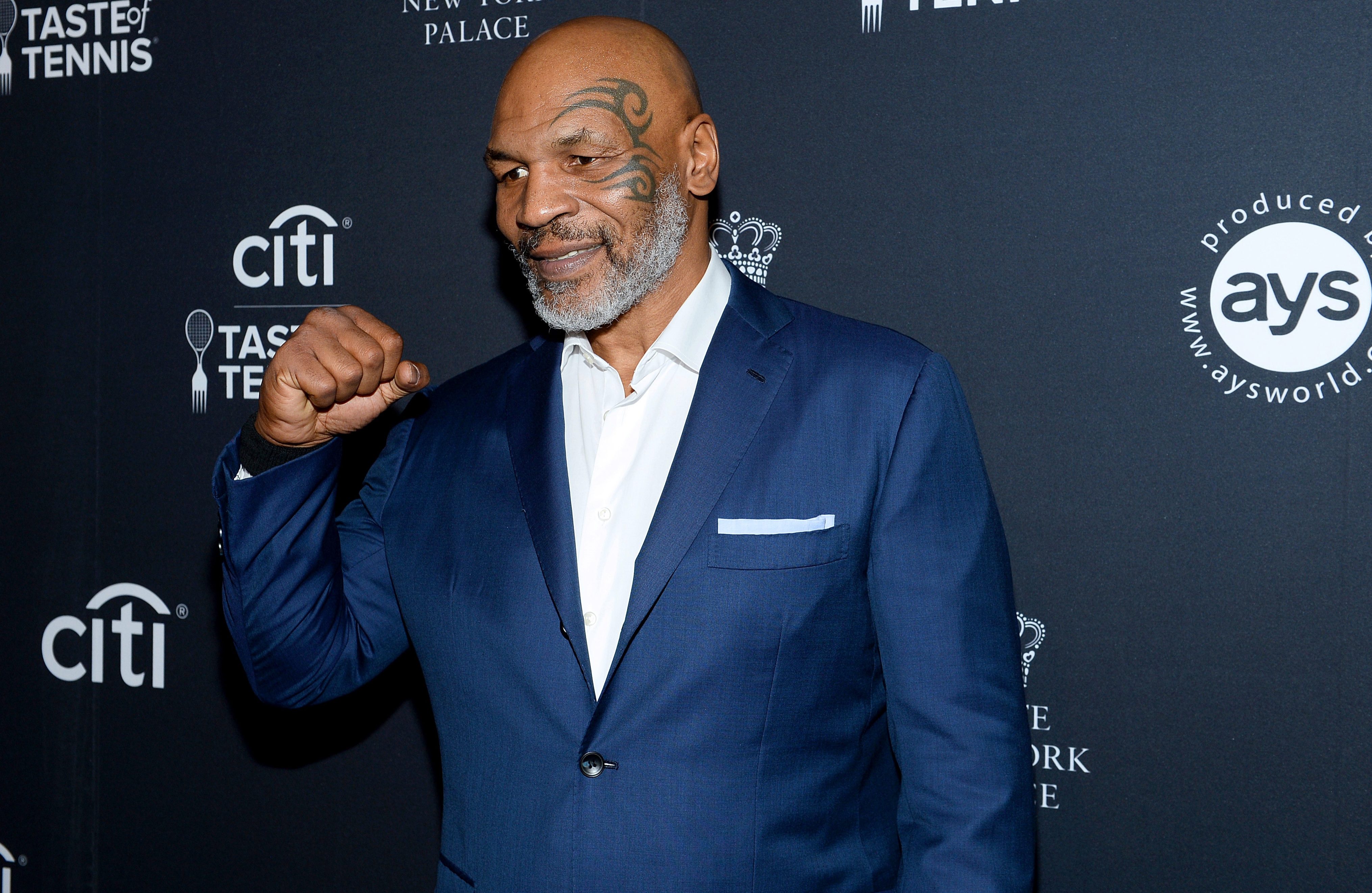 Reflecting on how he managed to combat Tyson's style, Holyfield said: "Mike was like a cobra. His arms were short so you think he can't hit you if you pull your head back. But he hits you!

"That's what happened to a lot of fighters – people pulled their head back but got hit by his left hook.

"That's what Mike did. Me? I made adjustments – I could fight inside, outside, long style, short style, if I needed to bang then I could bang, and I took a good shot."