Laura Main is the star of much-loved BBC drama Call the Midwife.

The actress, who plays Sister Bernadette or Shelagh Turner in the East End drama, has also starred in stage musicals as well as drama series including Holby City and Doctors.

Now in its 10th series, after the heart-warming drama first aired in 2012, the group of midwives are navigating their way through World Cup fever in 1966.

But what do we know about the actress? Let’s take a look….

How old is Laura Main?

Where is Laura Main live?

The actress was born in Aberdeen, Scotland, and has two older sisters.

She studied history at the University of Aberdeen before pursuing her passion for drama at the Webber Douglas Academy of Dramatic Art in London. Laura split from her partner, theatre actor Stephen McGlynn, in 2017.

She told the Sunday Post: "If anyone were to look on the internet, they would think I was still in a relationship, but let's just say I am now single." 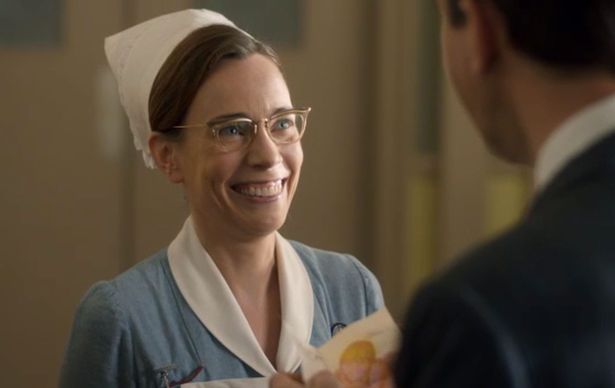 Does she have children?

Laura does not have children but revealed to the Sunday Post in 2017 that she would “like to have a family – if the right person comes along”.

What else has she starred in?

The Scottish actress has also starred in other medical dramas including BBC One drama Doctors as Kate Wilkinson in 2016 as well as Amanda Luckhurst in 2011.

Laura has also appeared in BBC drama Holby City as Julia Mason in 2007 before playing Deirdre Hunter in 2011. The talented actress landed the role of Sister Bernadette, a nun and midwife, in 2012.

In the second series, her character questioned her vocation and, after recovering from tuberculosis, she made the decision to leave the order of St Raymond Nonnatus in order to marry Dr Turner, played by Stephen McGann.

Has Laura appeared on stage?

The blonde beauty started out in acting at the age of 14 when she played the title role of Annie at the Phoenix Youth Theatre before starring in The Sound of Music aged 15.

Laura as also performed on stage in several performances with The Royal Shakespeare Company.

In 2017 Laura was cast as Princess Fiona in the second UK tour of Shrek The Musical.