JUAN CUADRADO apologised after comparing Adrien Rabiot to a dead Juventus player who tragically passed away at 23.

Andrea Fortunato died of leukaemia on April 25, 1995, and Juve marked the 25th anniversary of his death on their Instagram page. 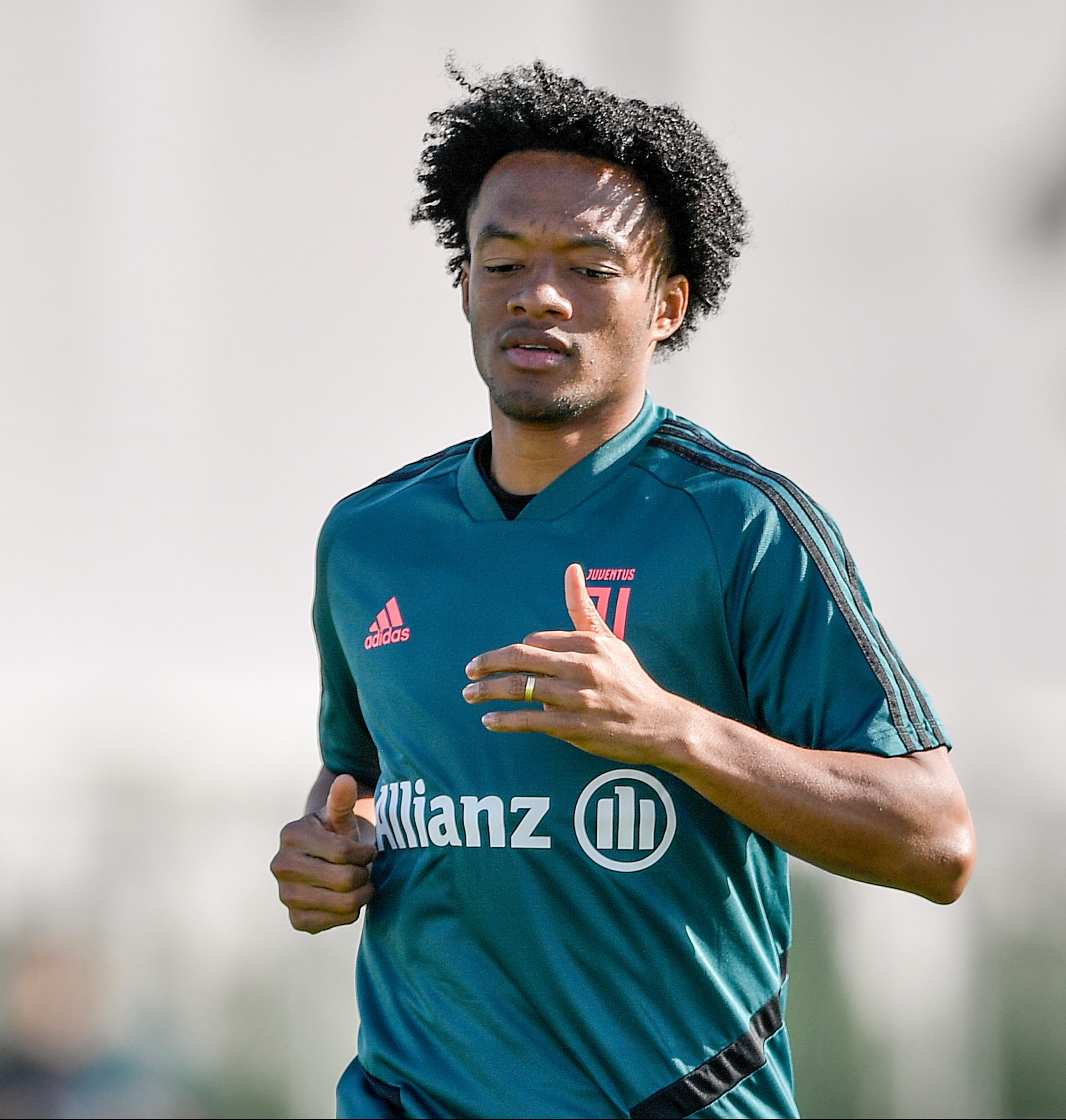 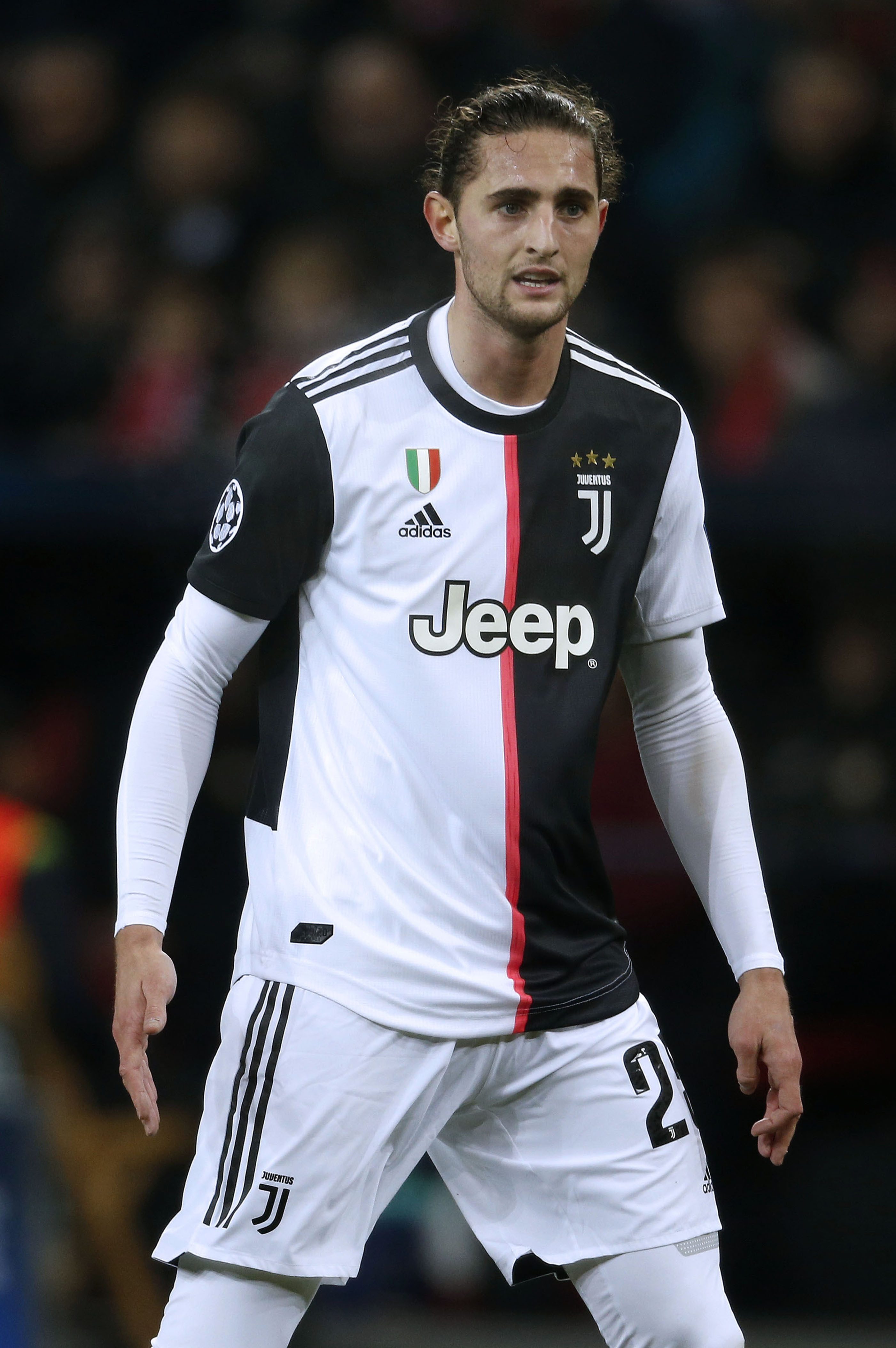 Forever in our hearts ❤️ 25 years without Andrea Fortunato

Forever in our hearts ❤️ 25 years without Andrea Fortunato

In the comment section ex-Chelsea winger Cuadrado compared Rabiot and Fortunato, who both have similar long haircuts.

Cuadrado tagged his team-mate in the post, and said: "Rabiot, it’s you!"

The Colombian soon deleted the comment before issuing a grovelling apology.

Cuadrado said: “I take this opportunity to apologize to all the Juventus fans for the post I commented on.

“I only saw the photo without reading what had happened: I just looked and I thought I saw Rabiot. Sorry."

Fortunato joined Juve in 1993 from Genoa and made 119 appearances, winning the Serie A title in 1995.

Tragedy would strike a year later as Fortunato was diagnosed with leukemia.

After a second bone marrow transplant from his father, the Italian initially appeared to be on the road to recovery.

But in 1995 Fortunato caught pneumonia and was unable to recover. He died in a hospital in Perugia on April 25.