The German minnows need to raise £400,000 in order to avoid going insolvent. 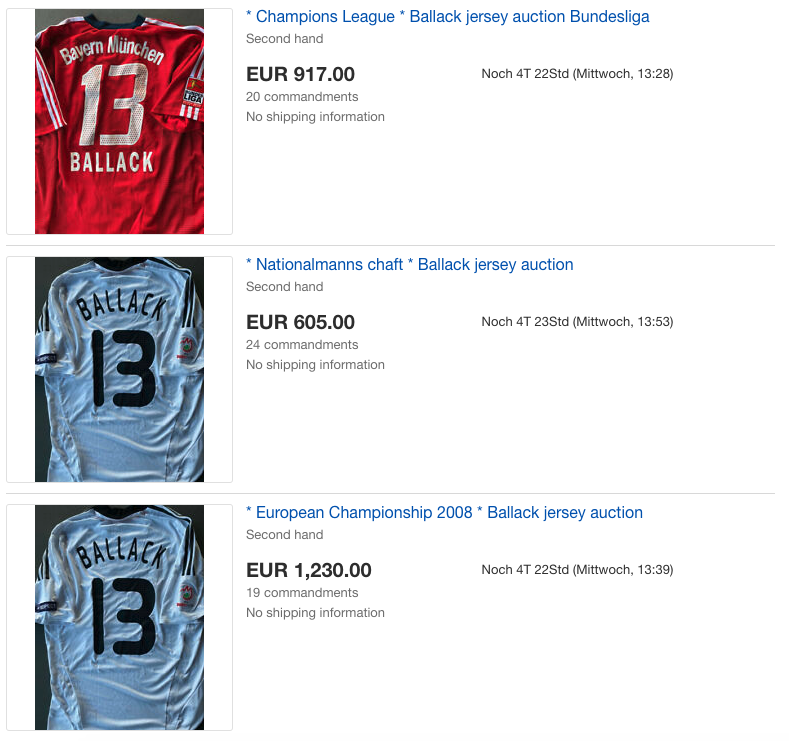 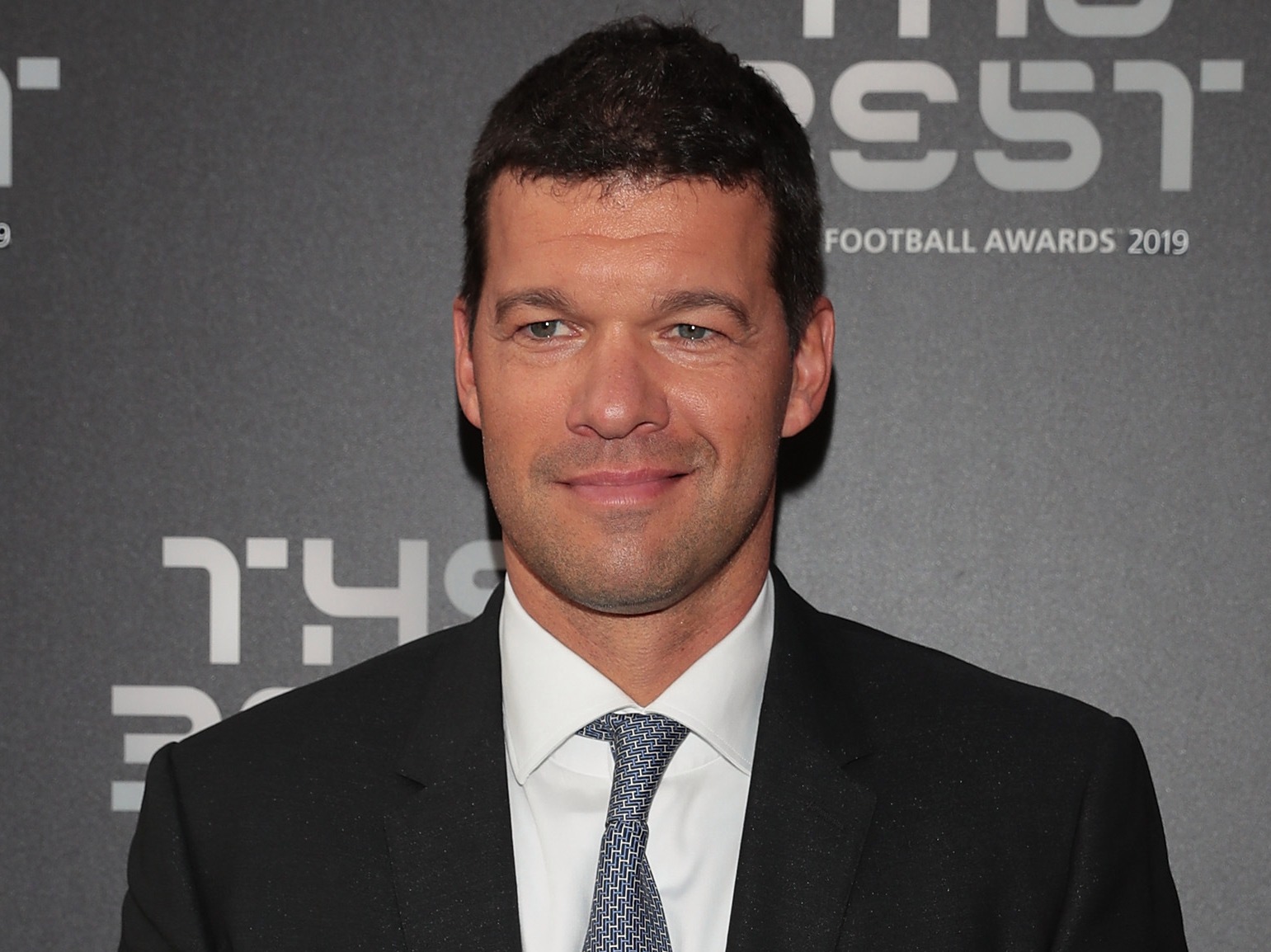 Chemnitzer finished 17th in the Bundesliga 3 in 2019-20 – and were relegated to the fourth-tier of German football.

Now, Ballack is selling 40 of his jerseys – worn for Germany, Chelsea, Bayern Munich and Bayer Leverkusen – to help his first club survive.

The 98-cap Germany midfielder played for Chemnitzer between 1983 and 1997.

Ballack's 14 years at the club covered spells in the youth team, through to the second XI and eventually the first team.

Chemnitzer, in the former East Germany, need around £400,000 to survive and, according to a club statement, the sales have already raised close to £300,000.

They must raise the final £100,000 by mid-August to stay afloat and avoid going insolvent.

All of Ballack's donated jerseys come with his iconic No13 splashed across the back.

While many players avoid the "unlucky" number, Ballack explained why he always wanted to have it.

He told the Independent: "Other players don't want it but that's why I want it.

"I have no problem with this. I am not superstitious. I like the number and one player in the team has to wear the 13. 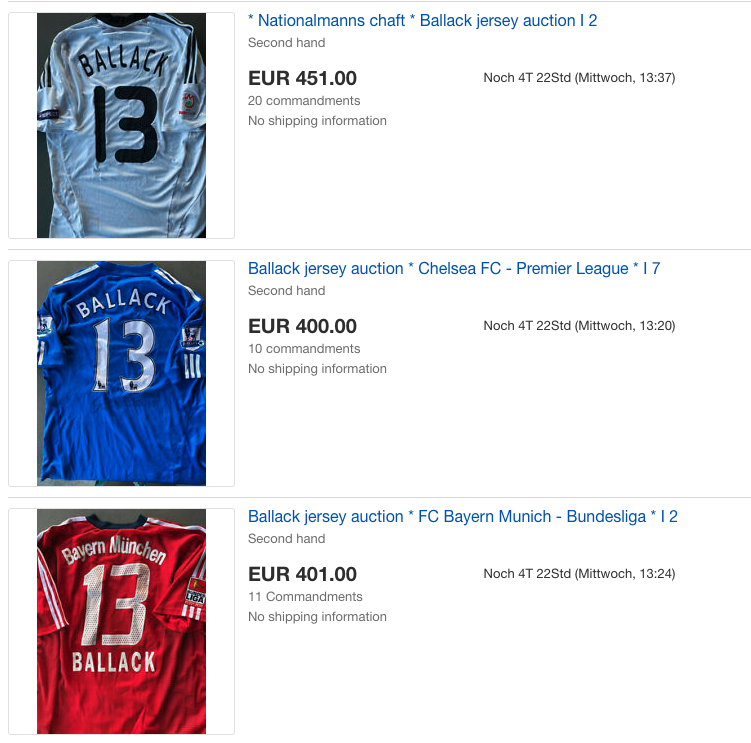 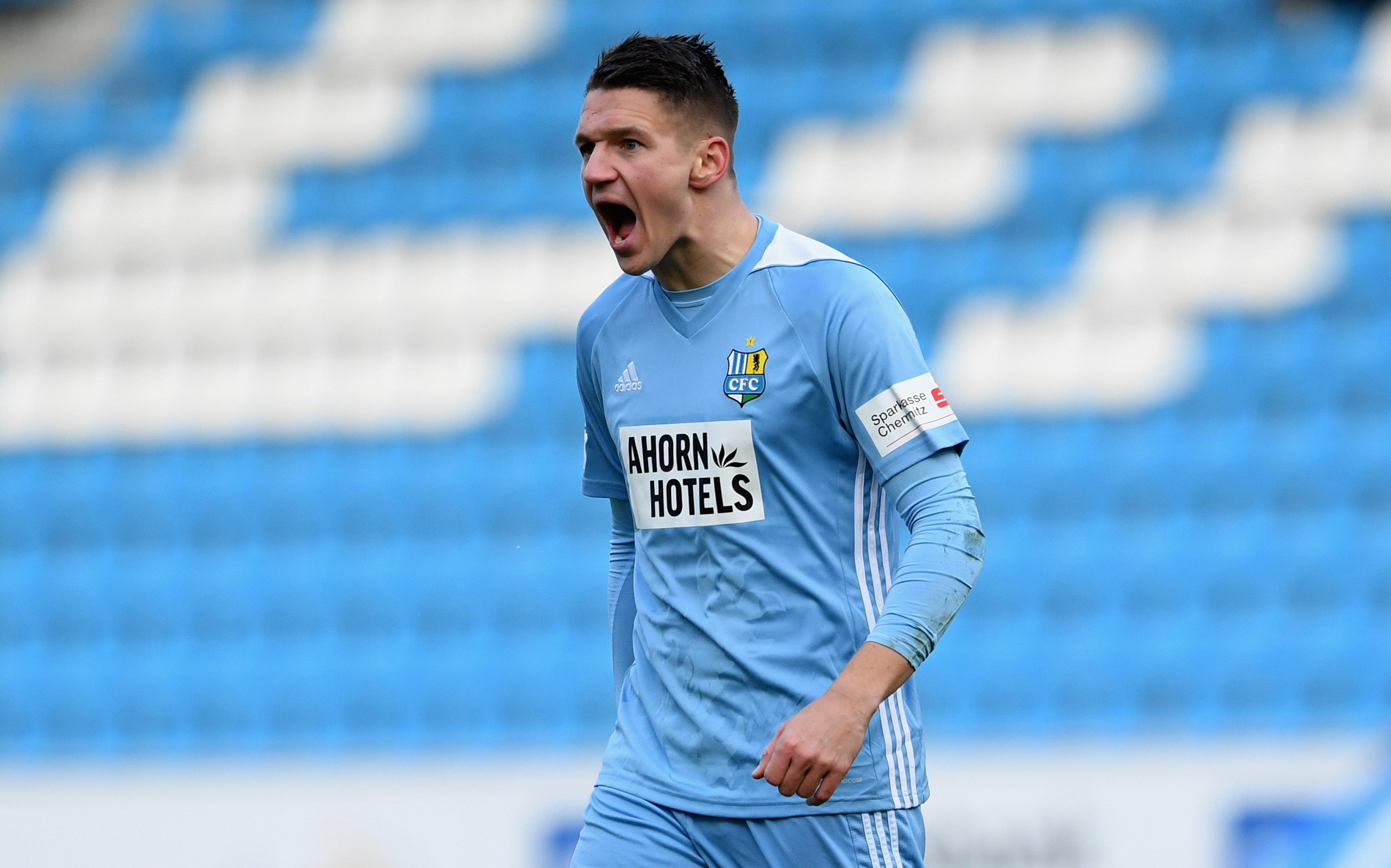 "And it has to be a strong one because he has to deal with the number.

"Maybe because I grew up like this, we didn't even have religion in East Germany.

"I don't have any religion now. This is normal for me."