EX-CHELSEA star Michael Ballack has undergone an operation to remove a tumour in his back.

Doctors found the growth during a routine MRI scan. 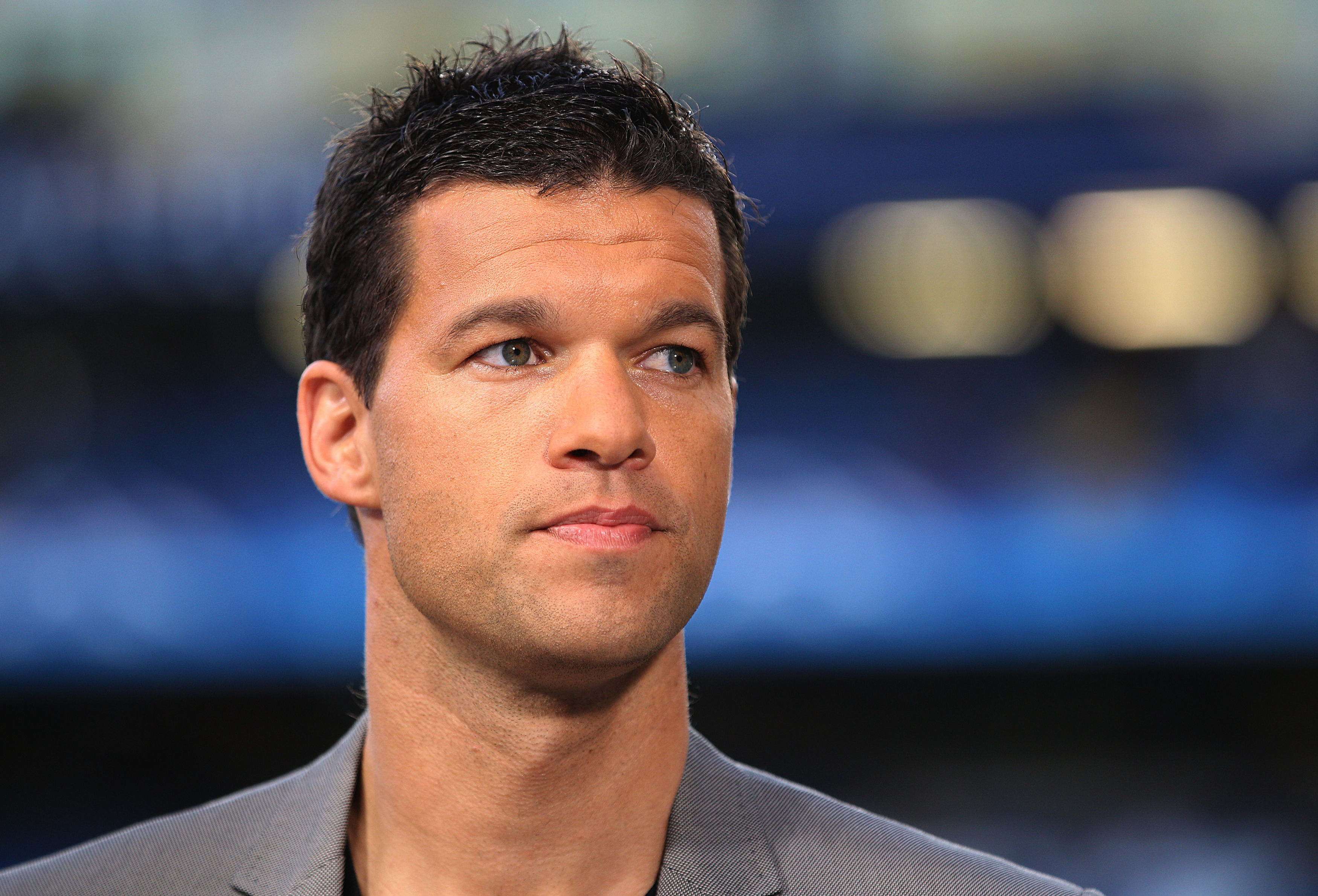 He immediately underwent surgery in Hanover to remove the tumour from near his spinal cord.

And according to Bild, the German football legend has thankfully been given the all-clear by doctors, with the tumour revealed to be benign.

And the 43-year-old is now recovering on holiday in Portugal, where he is enjoying watching his former team Bayern Munich in the Champions League on television.

Ballack, an exceptional player during his career, was twice a runner-up in the competition, with Bayer Leverkusen and Chelsea respectively – but will be hoping that Bayern can go one better on Sunday.

He has clearly been impressed, tweeting after Friday's 8-2 mauling of Barcelona: "What a performance, well deserved".

And following last night's semi-final victory over Lyon, he added: "Just another level". 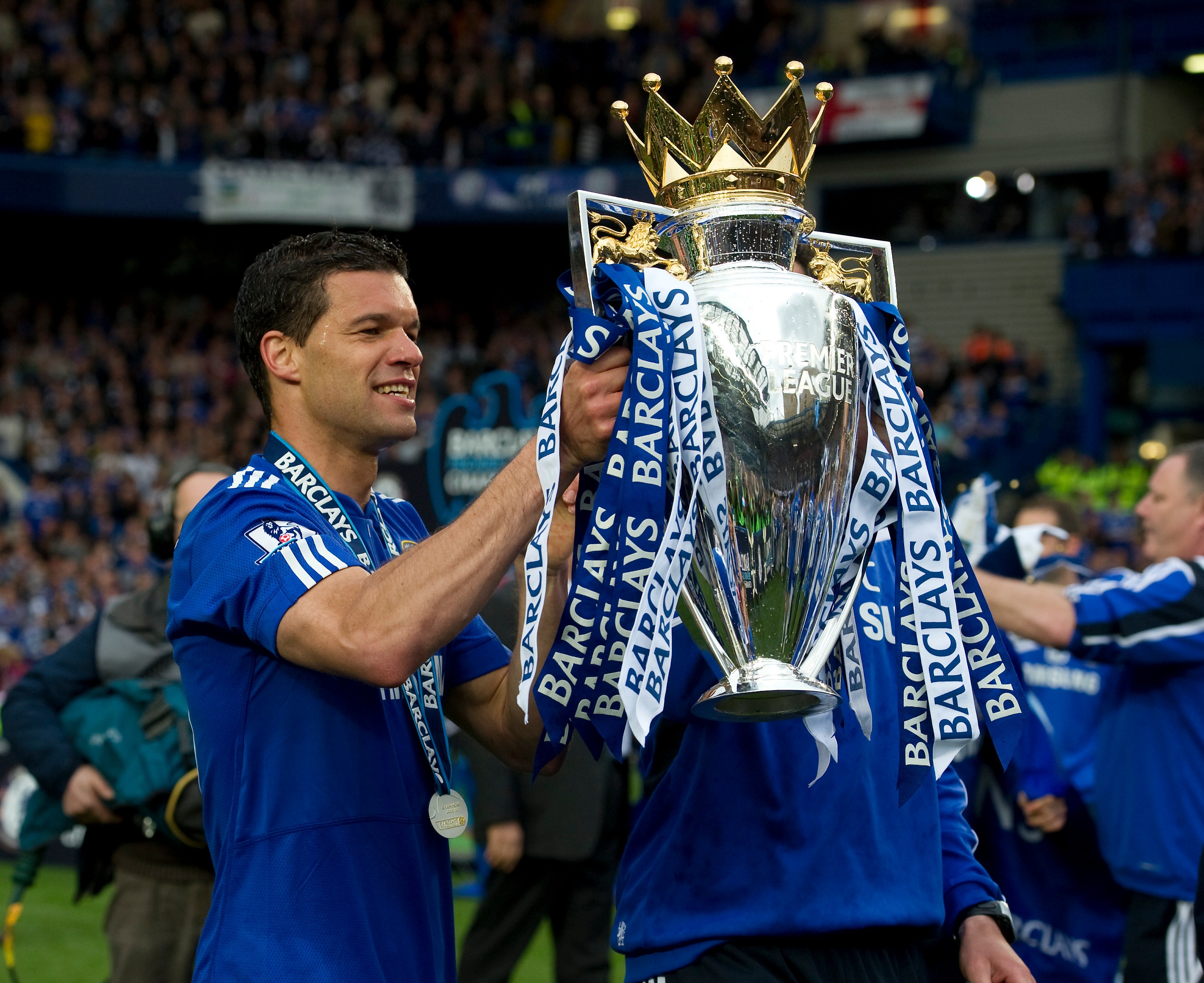 Classy as ever, Ballack has been in charitable mood as he has recovered from his operation.

Last month, with his former club Chemnitzer FC in financial turmoil, Ballack took it upon himself to auction off 40 of his old shirts in a bid to help save the third-tier side.

Chemnitzer needed to raise £400,000 to stay afloat, and Ballack's shirt auction managed to raise around £300,000 of this figure alone.