EVEN when recalling his historic hat-trick against Arsenal, Mick Quinn can't help but brings in odds.

His brain works that way – calculating the chances of winning, beating the bookies, getting an edge here and there. 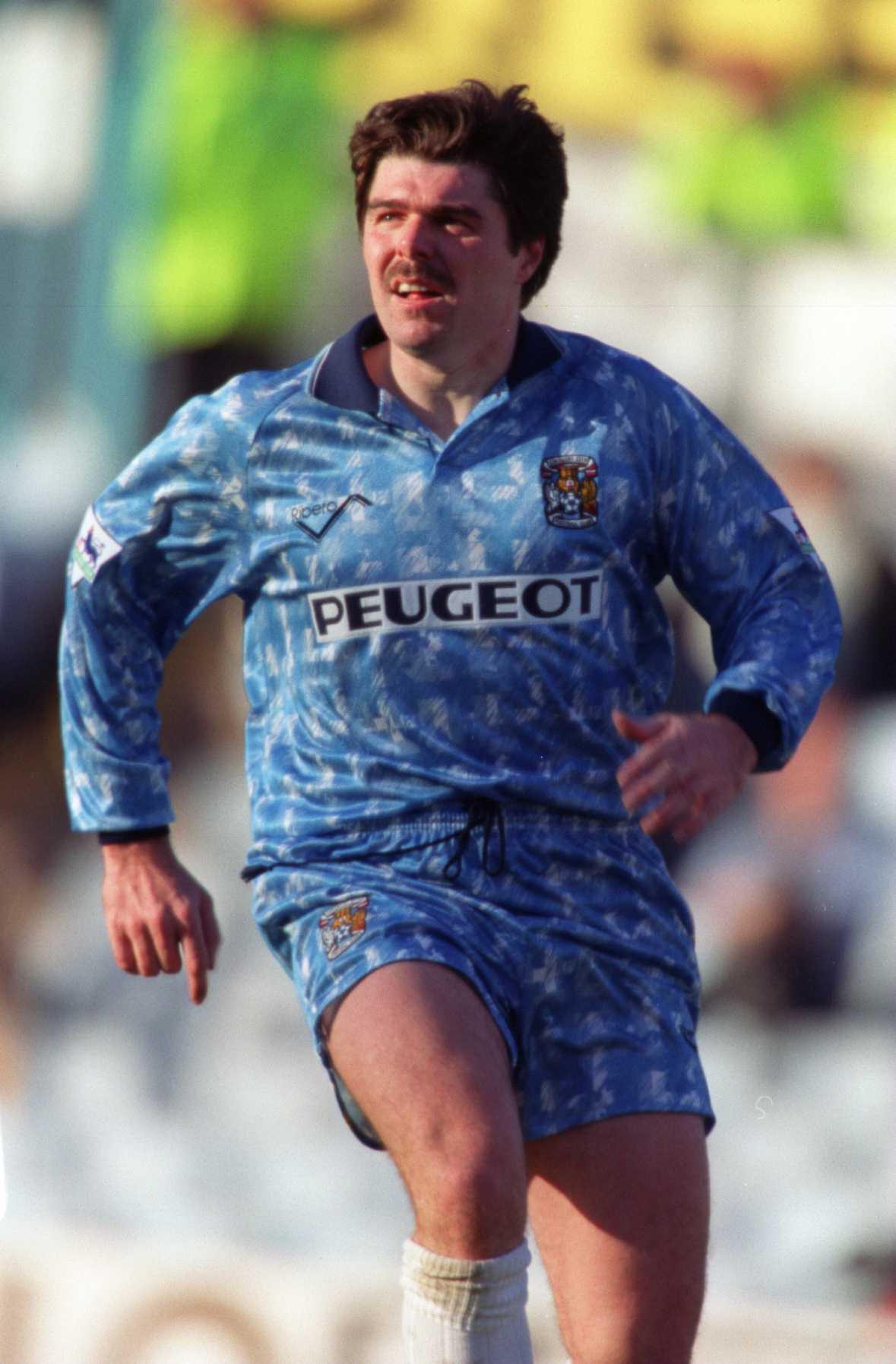 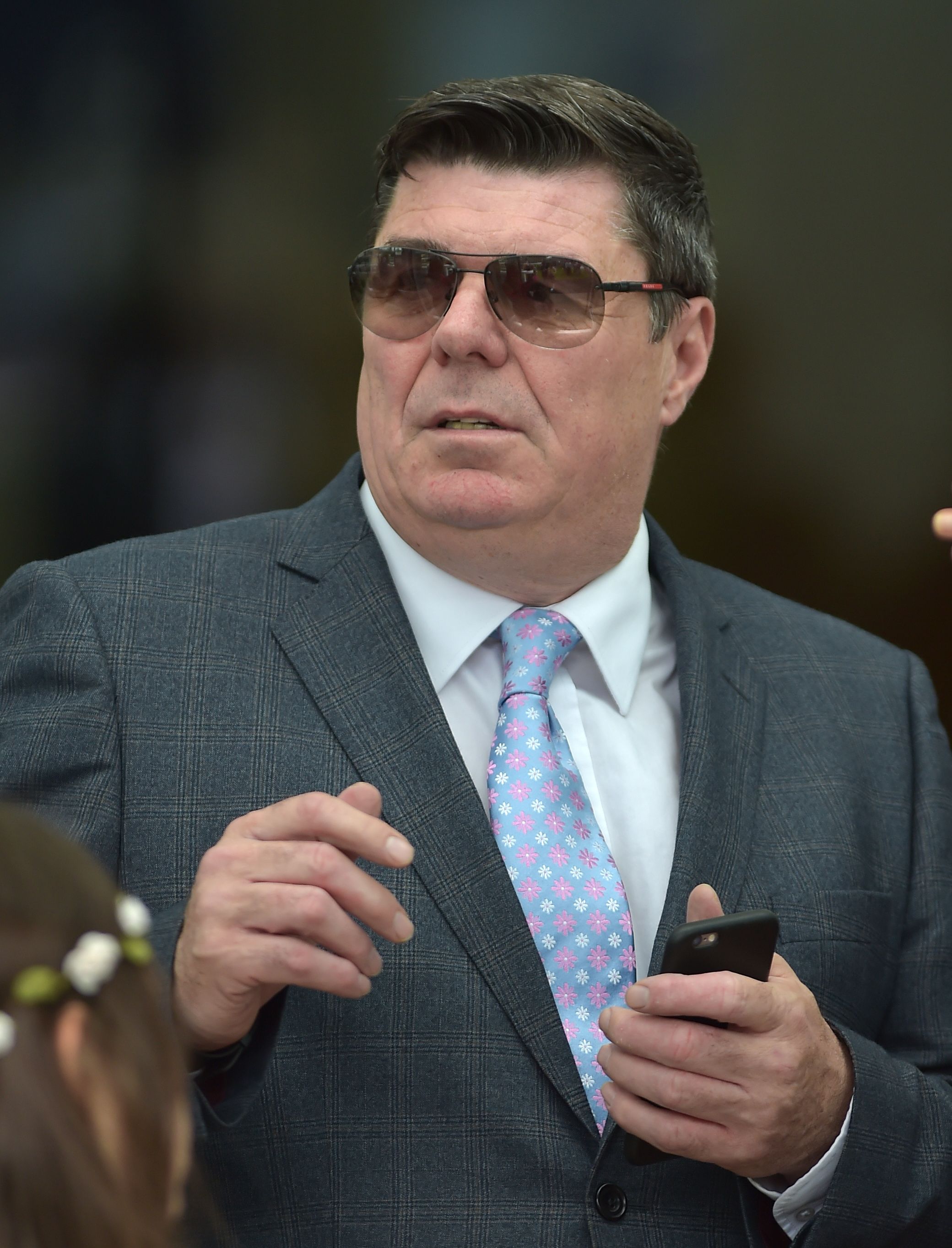 You could say he was always destined to go into racing.

OFFERS OF THE DAY

But it was the same that afternoon the former Newcastle, Portsmouth and Coventry star floored the Gunners at Highbury.

On the opening day of the 1993/94 season, in front of the new North Bank stand, Quinn struck three times for the Sky Blues, the last opposition player to score a treble at Highbury.

"We were 16-1 to win the game and we were expected to get a battering," Quinn told The Set Pieces.

"I remember it was the new Carling Premiership and they had opened the new stand that day.

"The sun was out, the place was bouncing and I think everyone just thought we would roll over and take a hammering.

"I didn’t fear anyone physically or mentally and I always relished challenging myself against the bigger players.

"This was as big as it gets, there were nerves around the dressing room, but not from myself."

Quinn, 59, takes the same head-on approach into his racing now.

No wonder the former striker has won three of the four Flat races he has entered so far this new season.

It's probably his best hat-trick since that day in August 1993 when he stunned David Seaman, Lee Dixon, Tony Adams, Paul Merson, Ian Wright and Co.

Nowadays, it's a different challenge.

In the world of Flat racing it's not physical skill but more so billion-pound bank balances.

Take Sheikh Mohammed, the ruler of Dubai whose powerhouse stable Godolphin has dominated racecourses the world over.

Or John Magnier, the former Manchester United shareholder and business tycoon known as 'The Boss' who owns the famed Coolmore operation. 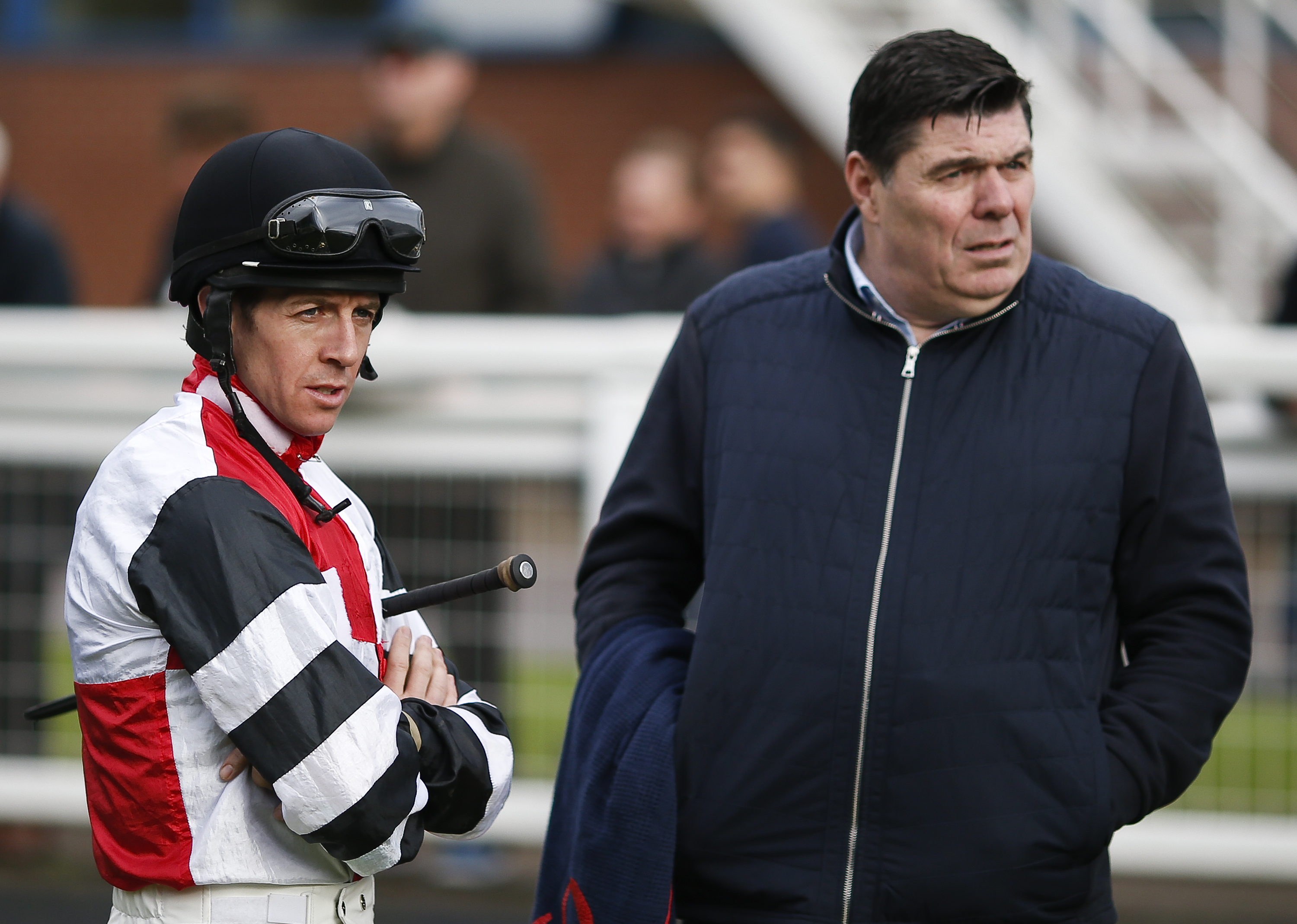 Quinn can even expect to take on The Queen in some races.

Against such giants winning is tough, but Quinn is firing them in at a rapid rate.

Inver Park was a huge 18-1 winner over six furlongs at Ascot last Friday.

Recall The Show and Invincible Larne both olbiged for a 25-1 double at Brighton on April 27.

Three winners from four runners is some going for a bloke with only ten horses in his yard.

Of course, footballers going into racing is nothing new.

Former England striker Mick Channon has earned millions since making the switch and continues to celebrate winners at the age of 72.

But it's clear the hustle and bustle of the bookies stalls – hopefully something that will be back at racecourses soon with the lifting of Covid restrictions – is in Quinn's blood.

As much was clear when he remembered putting £100 on Coventry to go down… before ending up playing for them!

Quinn, who was known as Sumo, joined Coventry from Newcastle in 1992 after a falling out with then Toon boss Kevin Keegan.

Describing his move to Coventry, he told the Daily Mail: "I was thinking, 'Coventry, Coventry… why does that ring a bell?'

"I get there and Bobby Gould is asking me to score the goals to keep them in the Premier League, which I did.

"Every time I got the ball I just saw Kevin's face and lashed it in."

Racing is a world away from the rough and tumble of footie, including the 22-man brawl Quinn was a part of that police had to be called to stop when Portsmouth played Wimbledon in March 1986.

Speaking of that Pompey side, Quinn said: "You had to have a criminal record to play in our team – I got three weeks’ jail when I was caught driving already disqualified – but we could play.

"We were fighting every day in training but, on the pitch, we had each other’s backs."

Quinn earned £1,500 a week at his peak but left football penniless owing to gambling, drinking and relationship problems.

Racing and training from his Newmarket base has been a way to rebuild his life and those three winners in 11 days netted a tidy £11,772.

Quinn relished beating the big boys on the pitch.

Expect him to do the same on the racecourse this season.