Thommo, 46, was sacked as first-team coach during Lennon's first spell as Hoops manager eight years ago. 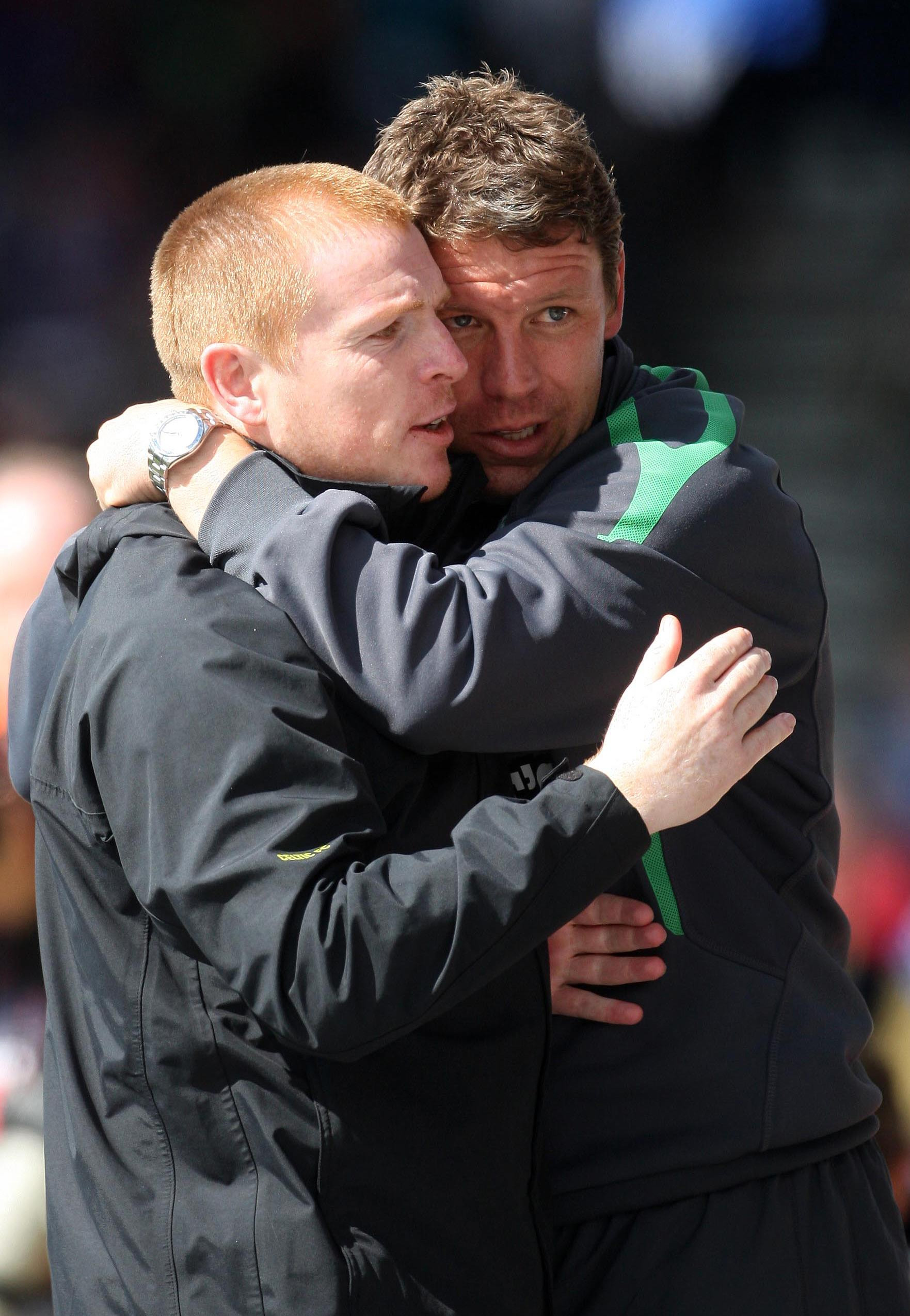 It also brought a sour end to his love affair with the club, where he won eight trophies as a player from 2000-07.

The former Bolton, Aston Villa and Leeds winger, who was capped by England, told BBC Sportsound: "It was a difficult time in my life.

"I've got no problem with Lenny now. Lenny and I speak. 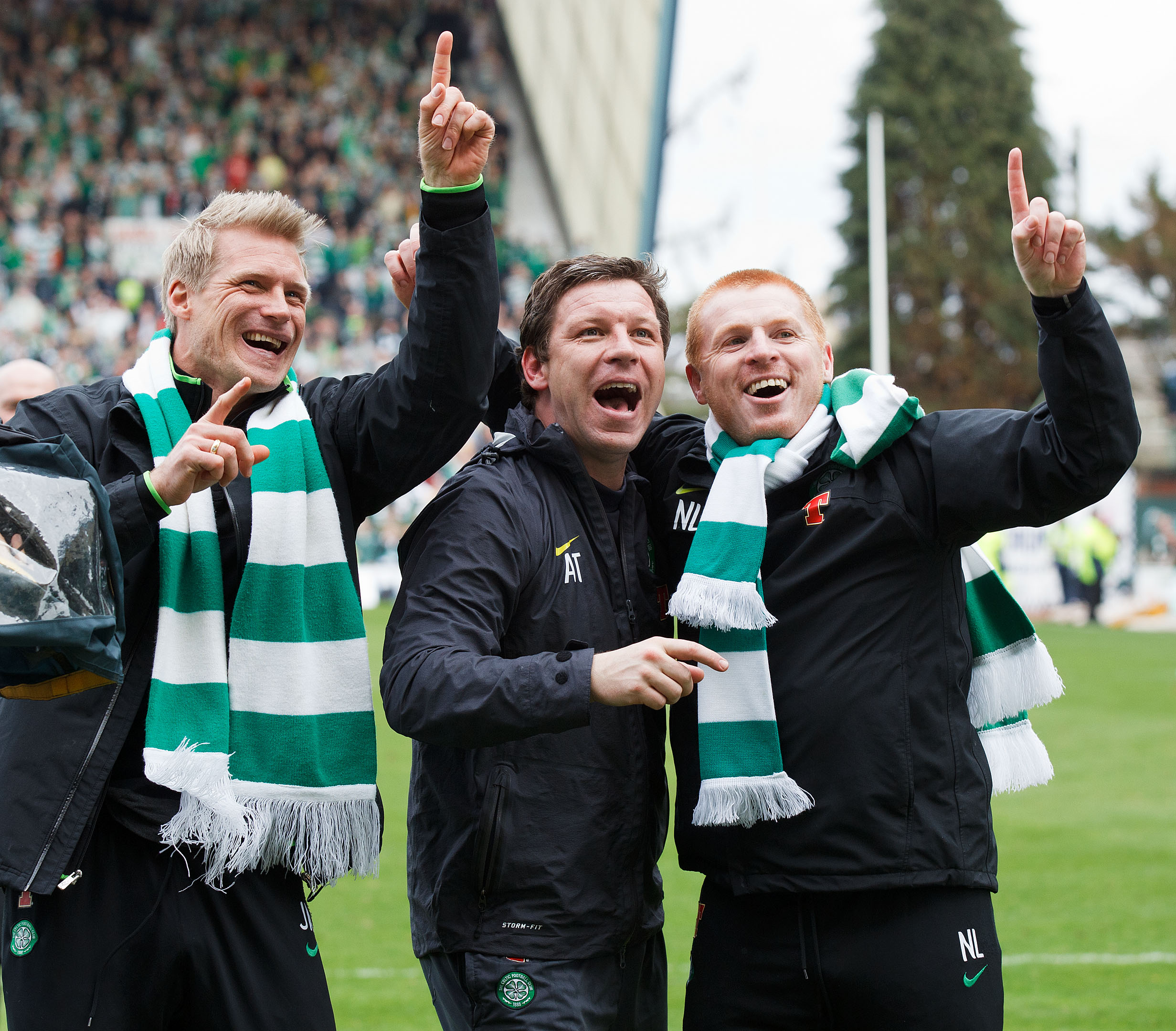 "He's rang me once or twice about a few players. I've rang him for a few contact numbers and stuff.

"He got me tickets for the Cup final last year, so there's no problem now.

"Was there a period when we didn't speak? Yes, absolutely.

"He's got his reasons, I've got mine. But absolutely no problem whatsoever now.

"I wasn't happy at all at what had happened or whether that was my fault or other people.

"It was just an awful time. 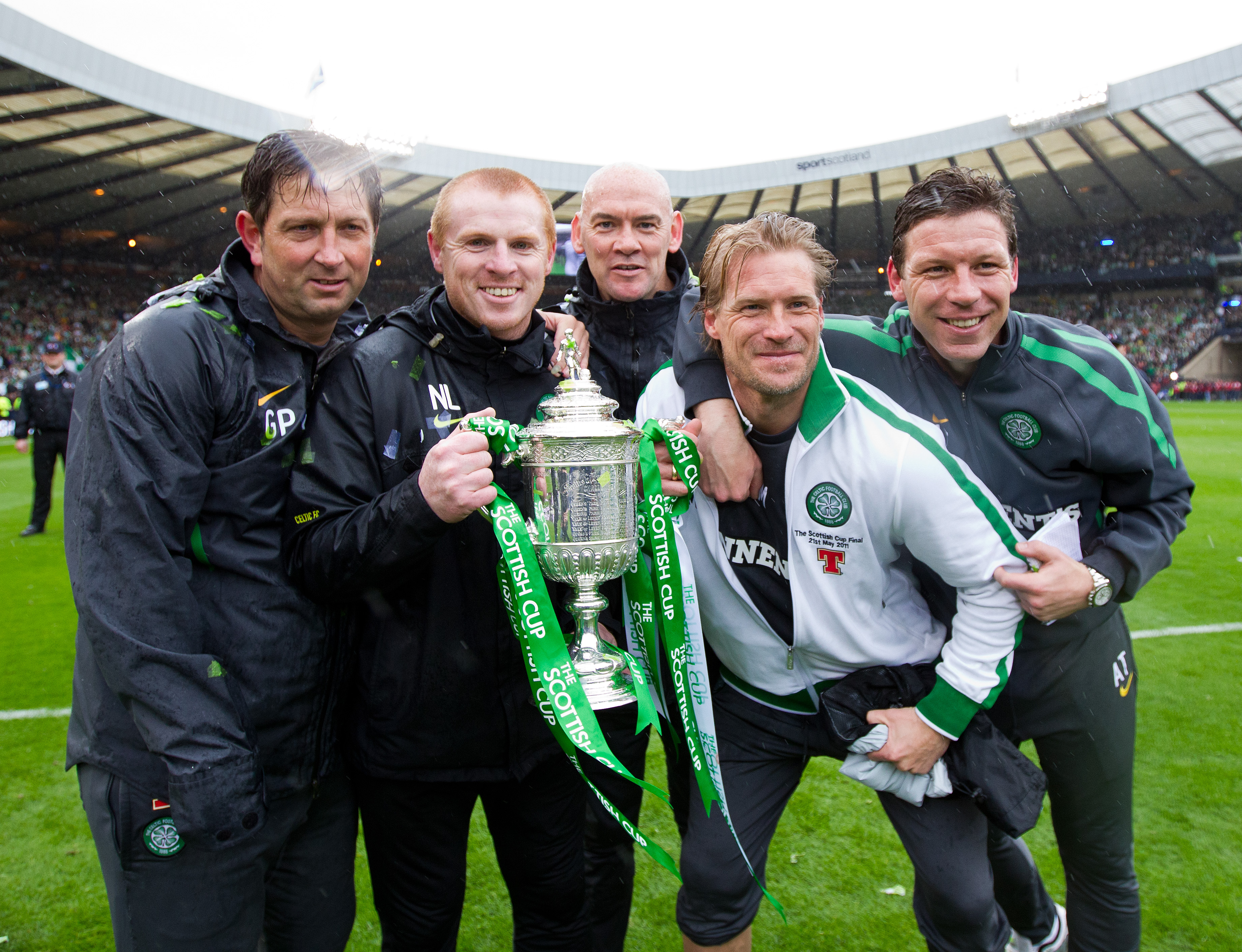 "The club will say they made the right decision but my opinion might be different.

"It might not have been Neil's decision [to sack him], I don't know.

"It was very tough. I was having a tough time personally and then it was tough after that because I was out of work and going through a divorce which was a tough time.

"I wouldn't wish it on anyone. I've come through it now and looking forward to the future."

Former Hoops idol Thompson – who lifted the Scottish Cup and SPL title during his time as coach – believes Lennon has matured since returning to Parkhead.

He said: "I think in his first period he made a lot of mistakes in terms of his anger on the touchline, his mannerisms and stuff like that. 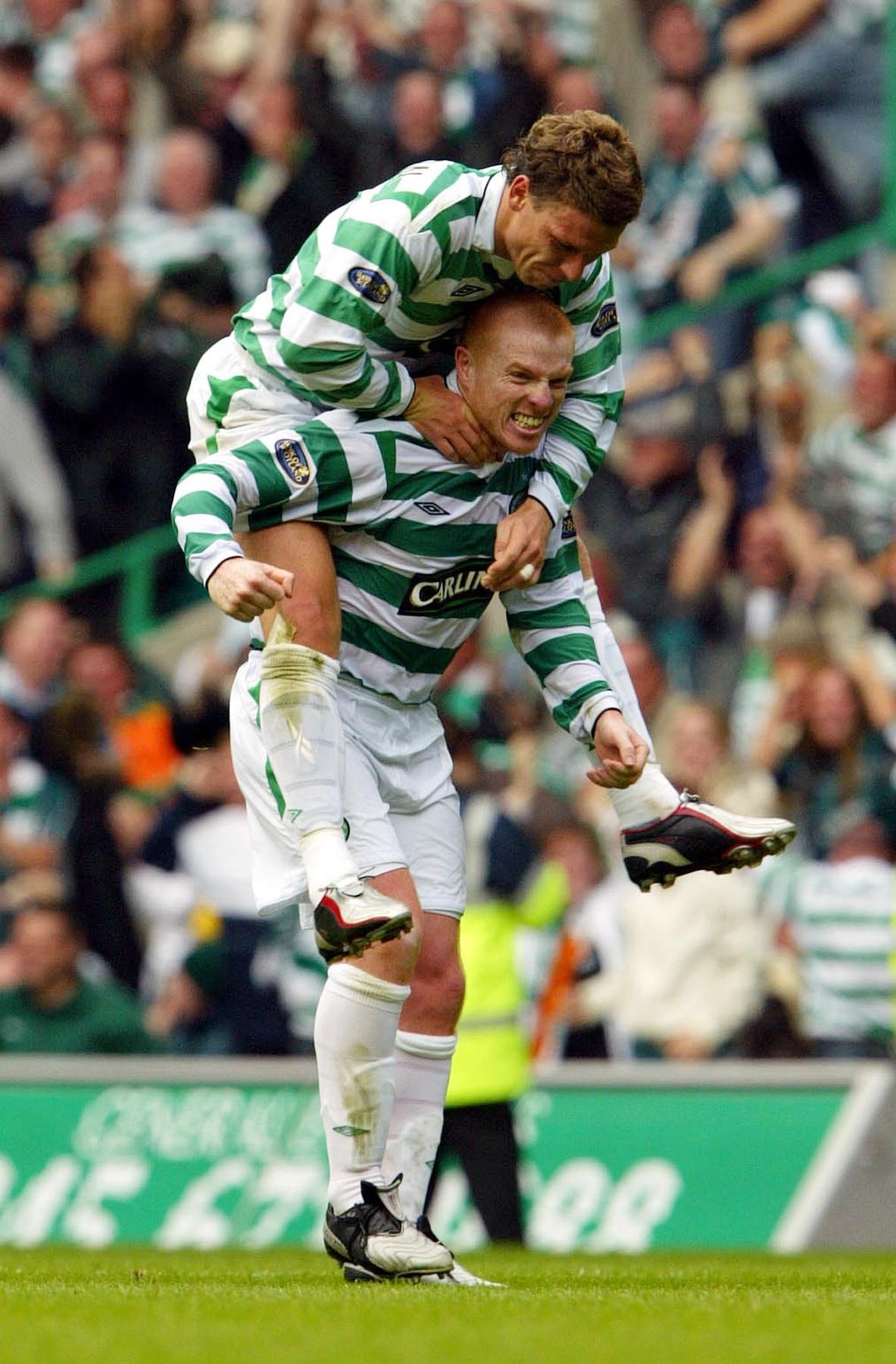 "I think he's gone to Bolton and Hibs and watched Brendan come in and how he held himself in the touchline.

"He's probably sat back himself and thought, 'that's an impressive way to come across to the fans and the players' and it rubs off on the players.

"I think Lenny has mellowed, without a doubt. I think he's a lot more calm on the touchline. I don't know what he's like in the dressing room now, maybe he's more calm there.

"I think it's for the better. I think he's a better manager for the experience that he's had."

Thompson has been out of work since leaving Bury his assistant manager role at Bury in 2017.

But the former England international believes he's got unfinished business at Celtic and says he'd happily work in Scotland again.