FORMER WBA lightweight world champion Anthony Crolla revealed his devastation after the gym he trained in was destroyed by fire.

The 33-year-old, who retired in November, started his amateur career at the Fox ABC gym in Greater Manchester before he took it over 18 months ago. 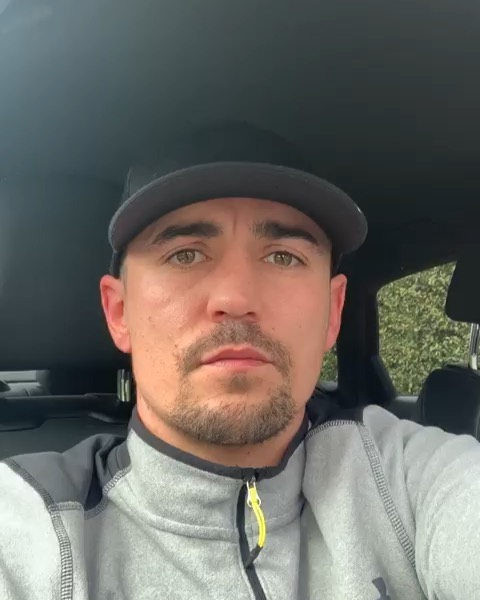 Crolla told the BBC: "The gym was packed out every night with kids, it was a big part of the community.

"The gym is destroyed, the building is just a shell. There are a lot of other businesses, this is not just about me. This is people's livelihoods.

"We will come back better than ever, without a doubt, but I am worried with the current coronavirus situation that it will take more time.

"And while I am devastated, I understand that there are bigger things happening.

"There are people who are losing their lives all the time. You have to put things into perspective. I know that as a young amateur club we will come back better than ever and come through this." 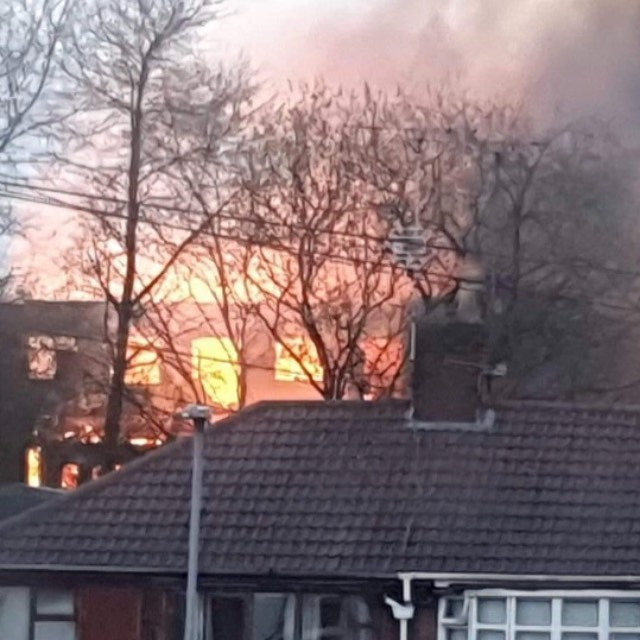 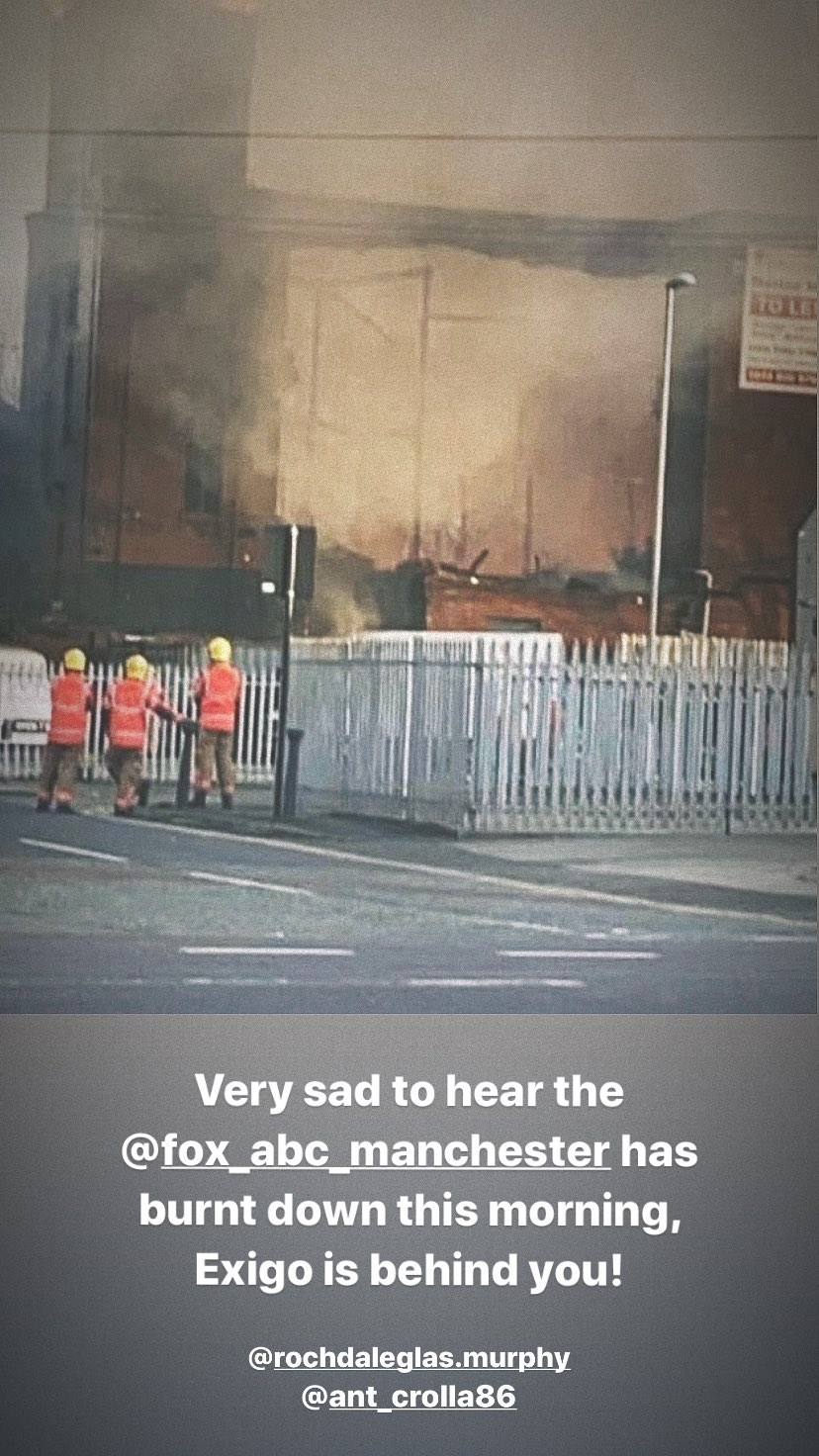 Crolla was beginning to enjoy his hard-earned retirement by coaching kids at his popular childhood gym.

But the old mill building that housed the amateur club along with several other businesses was scorched, leaving friends of Crolla's without a livelihood at the worst possible time as the world is gripped by the coronavirus.

The fans' favourite also tweeted: "Thanks for everyone who’s got in touch regarding the gym.

"Phones gone mad so will get back in touch with u all soon as I can but they’re all appreciated.

"My heart is broken not just for all the kids but also for friends who’ve lost their livelihood/businesses in the building."

Manchester legend Ricky Hatton was one of the first to offer support.

The Hitman said: "Absolutely gutted for you mate. Need any help you know where I am champ."

Former boxer Scotty Cardle tweeted: "Gutted for you pal! Hope everyone is okay."

Irish prospect Ray Moylette even offered his services to "rebuild the gym".

He tweeted: "I hope everyone is ok. The gym can be rebuilt. The gym is only as good as the people in it. When things get back to normal im offering my services to come over and help you rebuild."

Crolla had his big night under the lights in the US in April 2019 when he fought Vasiliy Lomachenko with the WBA and WBO lightweight world titles on the line.

But it ended in a KO defeat for the Manchester warrior agains a boxer regarded as pound for pound best.

Crolla returned with a homecoming fight against Frank Urquiaga in November, winning by majority decision.

But it was a generous decision with many thinking he had lost the fight, and that prompted him to hang up his gloves. 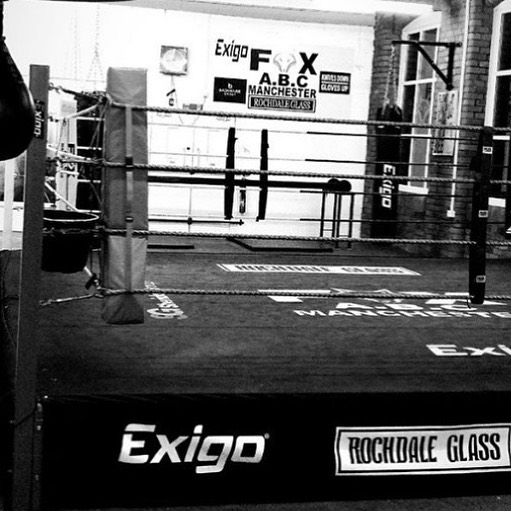 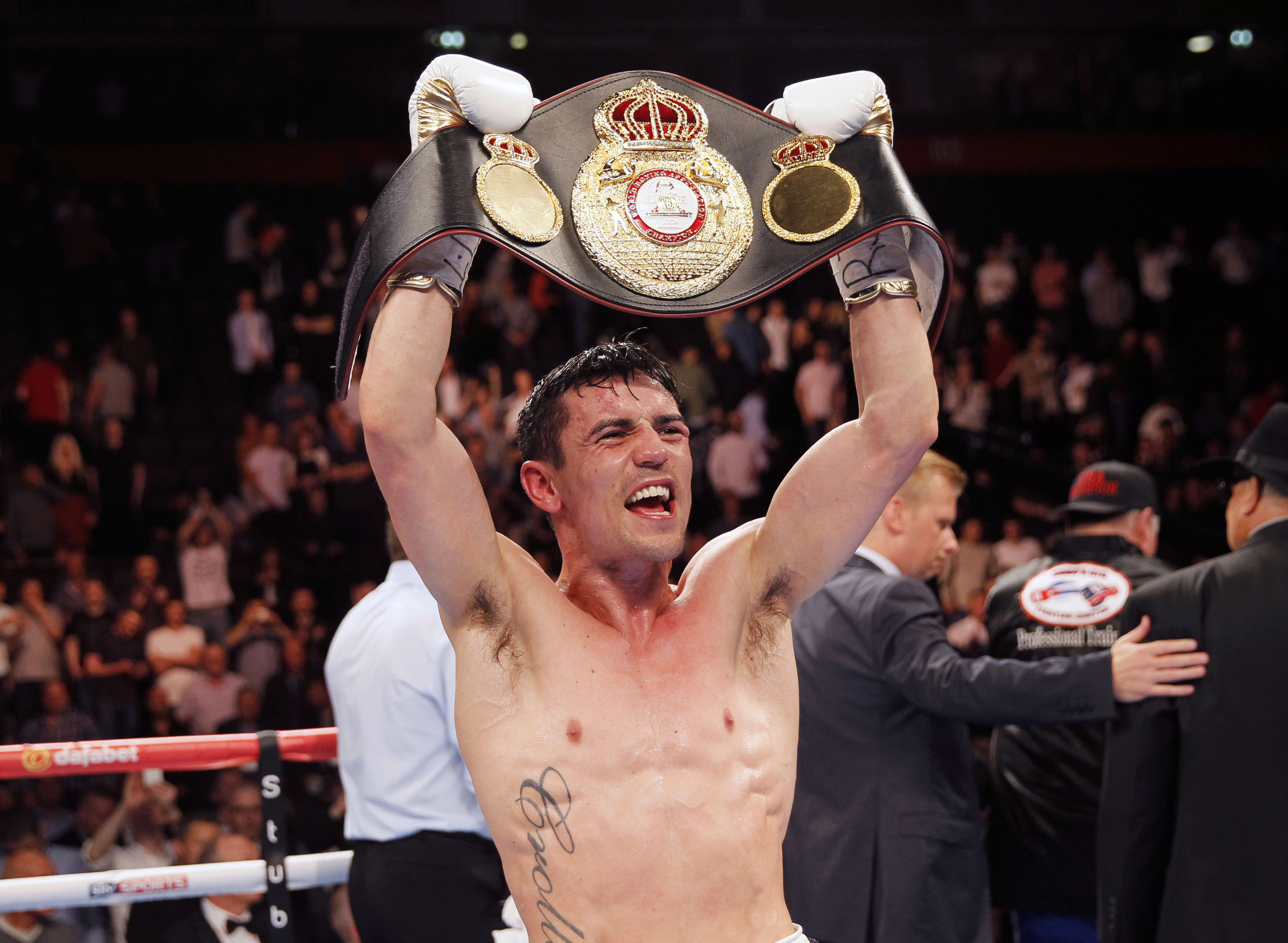