LIO RUSH will retire aged just 26 after suffering a horror injury on his AEW debut. 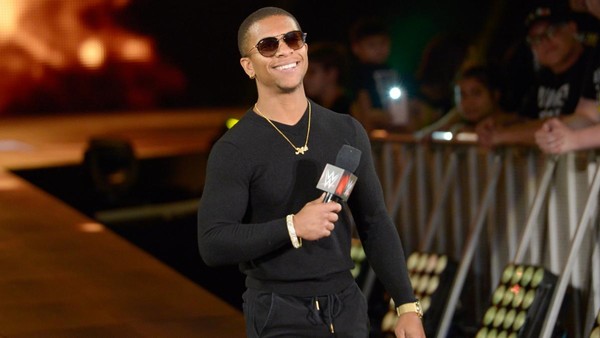 But during his debut at AEW: Double or Nothing on May 30, he hurt himself while competing in the Casino Battle Royal.

When healthy again, Rush will continue his contractual obligations, before turning his back on the sport in order to preserve his body and health.

In a statement, he wrote: "The moment I went home in a sling, I kept saying to myself 'this was like an other time I got a little bruise or strain and I will shrug it off and continue on my new journey.'

"Once the pain subsided and I started to feel just how uncomfortable it was to feel my arm hanging from my body, I sunk into an immediate and rapidly growing depression because I knew something was wrong…

"Got the news that I’d be taking some time off due to this injury. Me thinking it would only affect my wrestling obligations, I still tried to go on about my days as I knew them. I realised just how much this would affect my everyday life.

"For anyone who knows me, you know that I work endlessly for me and my family. It became more and more frustrating everyday finding little things that I could no longer do.

"Like simply putting on a shirt and a much harder fact to deal with, not being able to pick up my newborn son…"

Rush also admitted that he is 'grateful' for all the support he has received, while thanking his fans, friends and promoters. 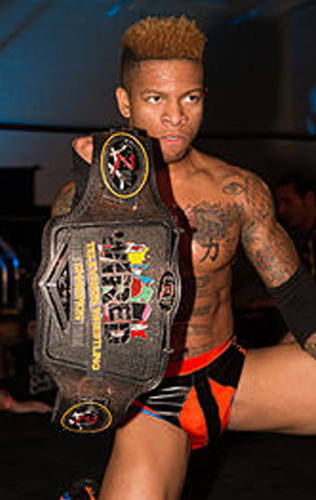 He continued: "This is an unexpected turn down a road I would have and could have never saw coming… But I’m looking at this as a blessing in disguise.

"Since the injury, it’s given me some time to think. Think about what I want in life. What I want for my wife and my kids, and what’s going to make me happy as far as my mental health is concerned.

"Thank you to the fans who have fought it out with me for the past 7 years and the people in my corner.

"Thank you to all the promoters and friends that I’ve met along the way who believe in me and my vision. This has been a great ride, but it’s time to get off and do what truly makes me happy.

"Due to my contractual obligations with NJPW, I will be making final appearances once I’m healed. But for now, thank you all from the bottom of my heart and I’ll see you all soon."