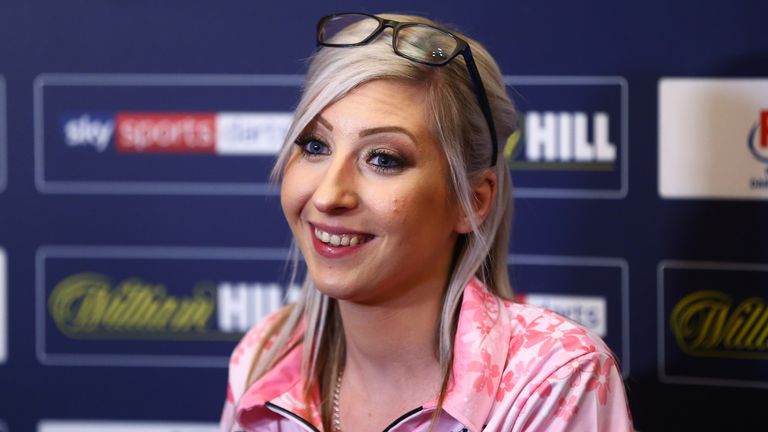 Fallon Sherrock says she wants to get out of the house after enduring a tough lockdown by playing online darts as well as homeschooling her autistic son.

Sherrock, who burst on the scene at Alexandra Palace last year by becoming the first woman to beat a man at the PDC World Championship, was looking forward to a busy summer of darts with trips to New York, Australia and New Zealand in the diary.

But the coronavirus pandemic put an end to all of that with the single mum taking care of her six-year-old son Rory, who is autistic, with homeschooling around practice sessions and online darts competitions.

With her mother close at hand, Sherrock continued to raise her profile by playing 16-time world champion Phil Taylor in the Darts From Home Series. A match in which Taylor threw a 167 checkout to win a last-leg thriller. 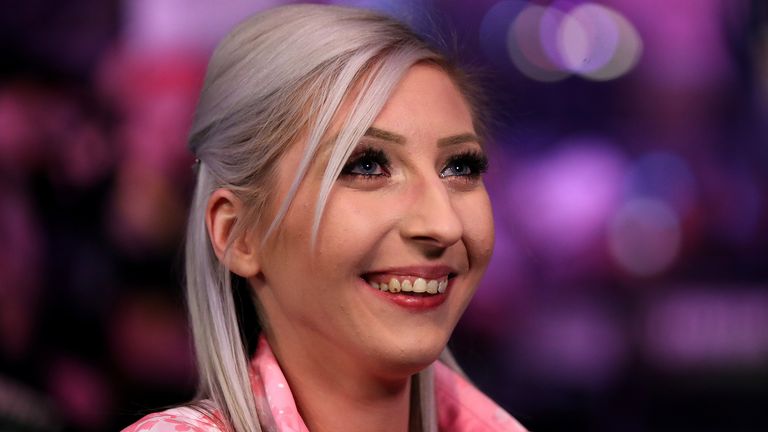 Sherrock, who is set for a return to competitive action next month in Austria, told Sky Sports News: “Playing online darts was totally different and I did find it tough trying to keep my concentration with everything going on. I had my child at home, so it was very tough for me all through lockdown but I’m hoping with all the practice I did and concentration I was doing it will pay off.

“Fingers crossed that Austria does go ahead. It’s the only thing I’ve got to look forward to at the moment so I’m just going to keep practising, think positive, and not think of it getting cancelled. I will just try and progress my game so I can compete at that level.

“I’m so excited just to get playing darts again because I’ve missed it, I’ve missed being out, I’ve missed playing on the stage. I’m not sure if there’s going to be any crowds but I’ve missed all the support. I’ve missed everything. I’m looking forward to playing again and just getting out of the house.” 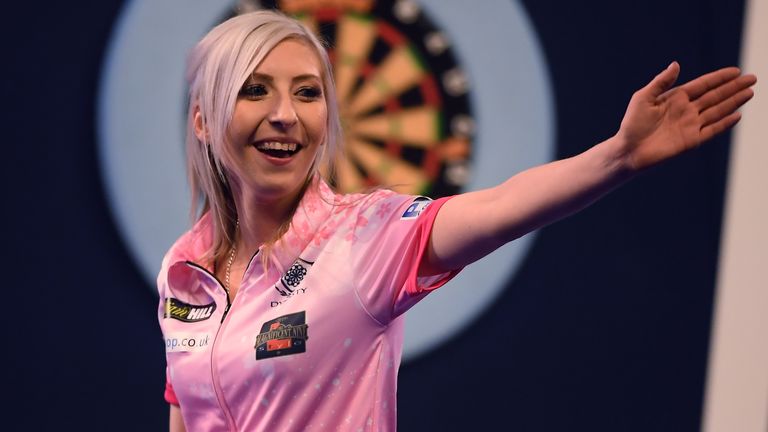 Sherrock is eyeing 2021 with great expectations. The 26-year-old is hoping darts will be back with crowds, while she still harbours hopes of playing in the World Series events, including that trip to New York.