PREMIER LEAGUE fans face paying £14.95 just to watch their team play with ALL games set to be shown live.

The Times reports supporters will have to cough up nearly £15 to catch games not selected by broadcasters Sky Sports and BT Sport on a pay-per-view basis. 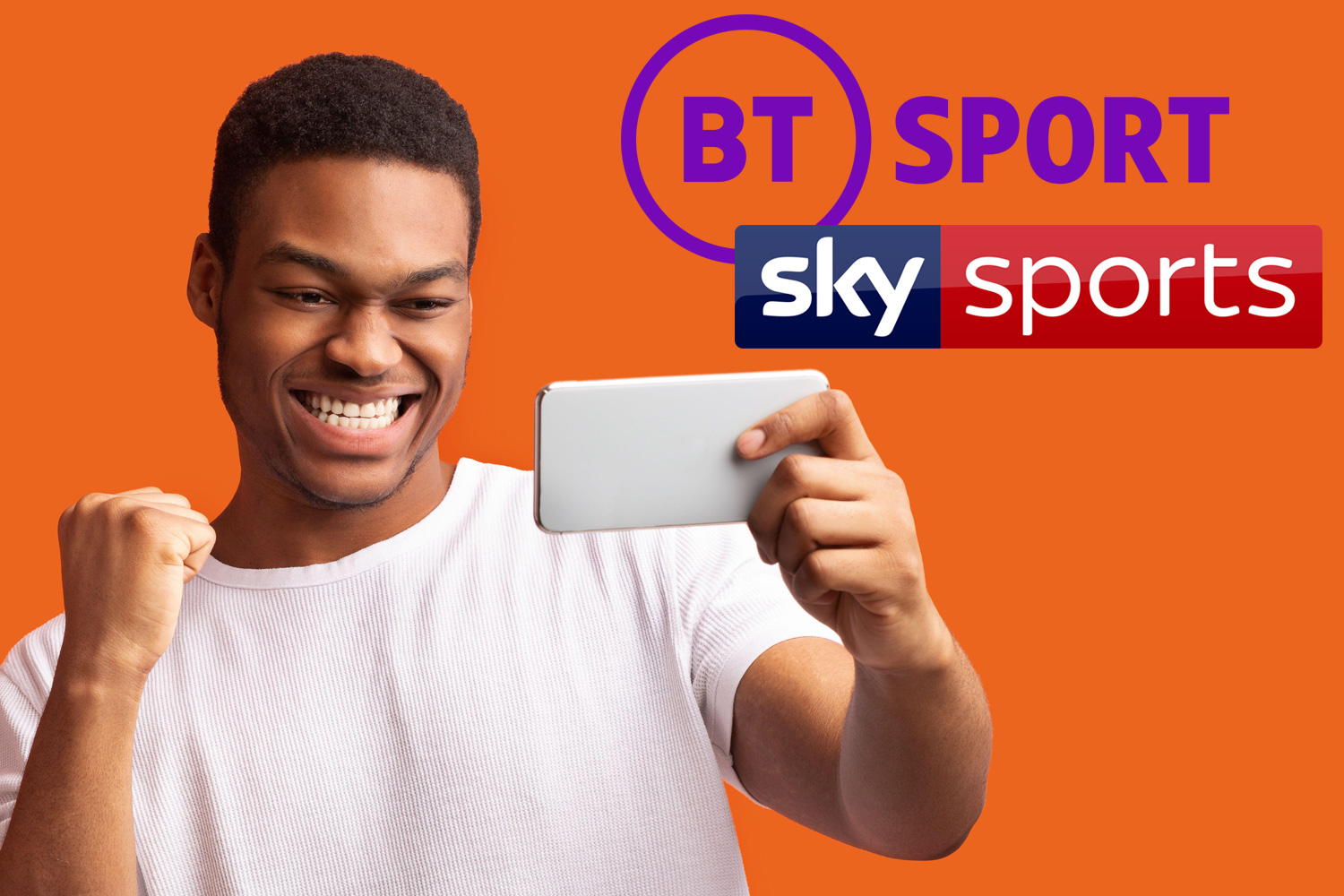 Manchester United and Chelsea are two of the clubs to be first selected for the fee-paying games which do not fall under existing subscriptions.

United's trip to Newcastle, kicking-off at 8pm on October 17 will be on Sky Box Office.

Prem clubs today agreed to non-televised matches being available to all fans until the end of October.

But the games will NOT be on TV and supporters will have to access matches on their personal devices through BT and Sky apps.

Ever since the Prem’s restart in June, all matches have been available through one of the Prem’s four broadcast partners – Sky, BT, Amazon prime and the BBC.

With fans locked out, the clubs felt they had no option to ensure supporters were able to watch their teams in action.

But there are concerns that the two main broadcasters’ patience over the loss of their prized exclusivity is not boundless and that there could be a knock-on impact with the companies demanding a further rebate.

Prem clubs already face having to pay back £330m over the next two seasons as a result of the pandemic and a further cut in income would be a savage blow.

Frustration with the Government over its refusal to sanction a re-opening of turnstiles has grown in recent weeks.

And now the clubs have decided to take things into their own hands by agreeing a new, short-term, broadcast model.

A meeting of the 20 'shareholder' clubs to discuss the proposed solution was held this morning.

SunSport can reveal the idea was backed by the Big Six and was accepted by the necessary 14 club majority of clubs.

But raging fans fumed at the news they will now have to dip into their pockets just to see a feed of their side playing.

One said: "Absolutely shocking, that."

"I’ve turned off most games this season even though they’ve been on and I’ve already paid."