FC DALLAS' Reggie Cannon was left "disgusted" and "p***ed off" after being booed by his own fans for taking a knee.

Cannon, 22, and his team-mates, as well as opponents Nashville, knelt down during the national anthem ahead of their MLS clash on Wednesday night in a unified anti-racism message. 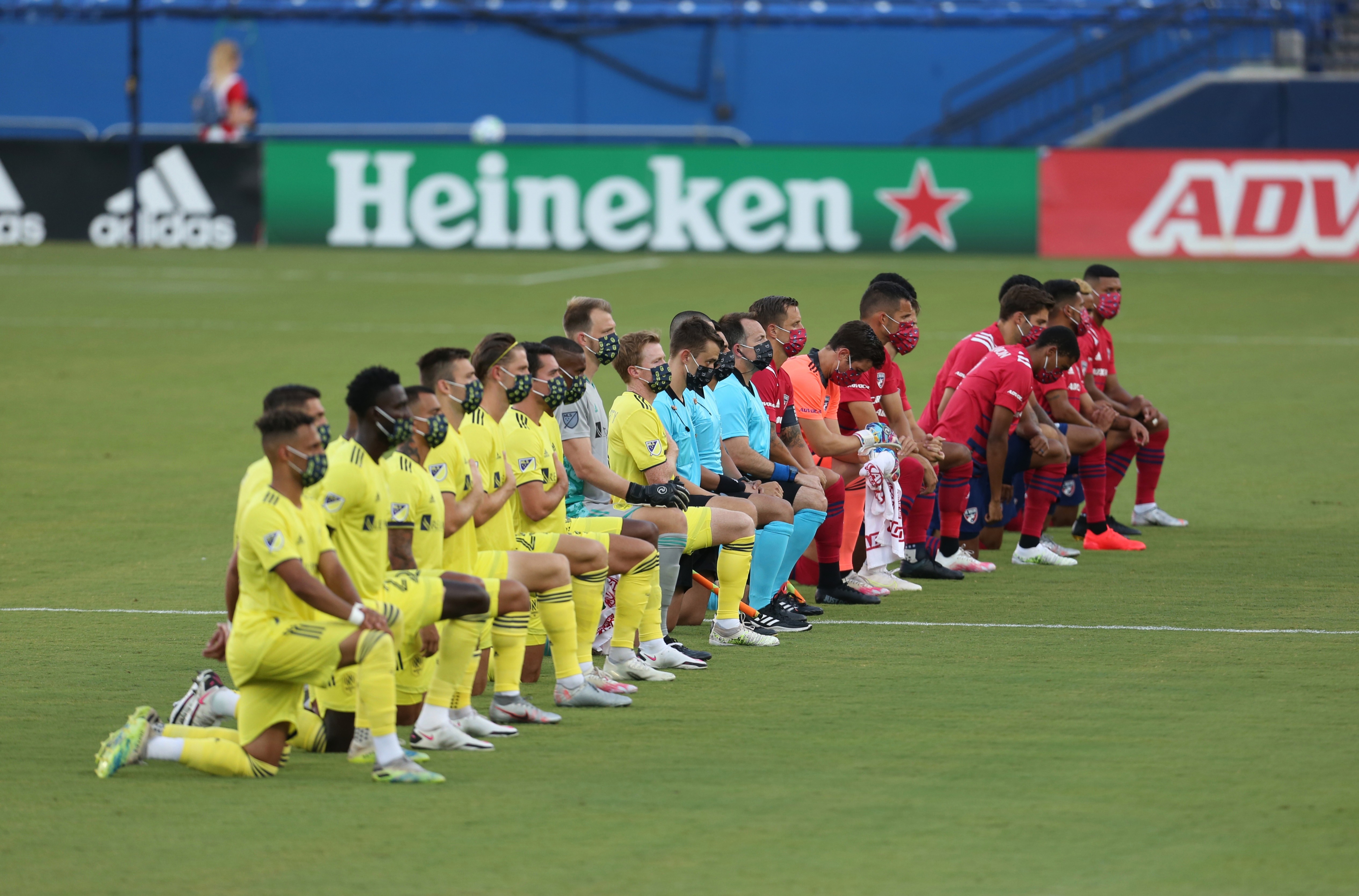 To take a knee is a protest against the unfair treatment of Black Americans – but has now become a globalised symbol of fighting racism and the Black Lives Matter movement.

It initially gained worldwide attention through the NFL, when players went down on one knee during the national anthem at the beginning of the game.

But many of the 5,000 fans inside Dallas' Toyota Stadium in Frisco, Texas responded to the gesture by booing and chanting "USA" instead, enraging Cannon.

His team-mate Ryan Hollingshead turned to him and apologised.

The match, which Nashville won 1-0, was both sides' first back since the Covid-19 suspension as they where forced to withdraw from the MLS is Back tournament due to positive tests within their squads.

"Millions of other people support this cause and we discussed with every other team and the league what we're going to do and we've got fans booing us in our own stadium. How disgraceful is that?

"You can't even have support from your own fans in your own stadium. It's baffling to me.

"As a team we try to give the best possible product on the field and these last six months have been absolute hell for us. Absolute hell.

"They can't see the reason. They think we're the ignorant ones.

"It's incredibly frustrating. I'm sorry to have this tone, but you have to call it for what it is.

"It hurts me because I love our fans, I love this club, and I want to see the support that the league has given us, that everyone has given us, from our fans."

Premier League teams, Formula One drivers, rugby league stars and international cricketers are among those to take a knee since sport got back underway following George Floyd's murder in May.

Floyd's death led to more than 70 players from the North American league collaborating to form the Black Players Coalition of MLS.

In a statement, the BPC said it "will address the racial inequalities in our league, stand with all those fighting racism in the world of soccer, and positively impact black communities across the United States and Canada".

Toronto defender Justin Morrow, the organisation's executive director, said their goals are to have a voice in all racial matters within the MLS, increased black representation in the MLS Players Association and the highest levels of MLS and to have an impact in black communities. 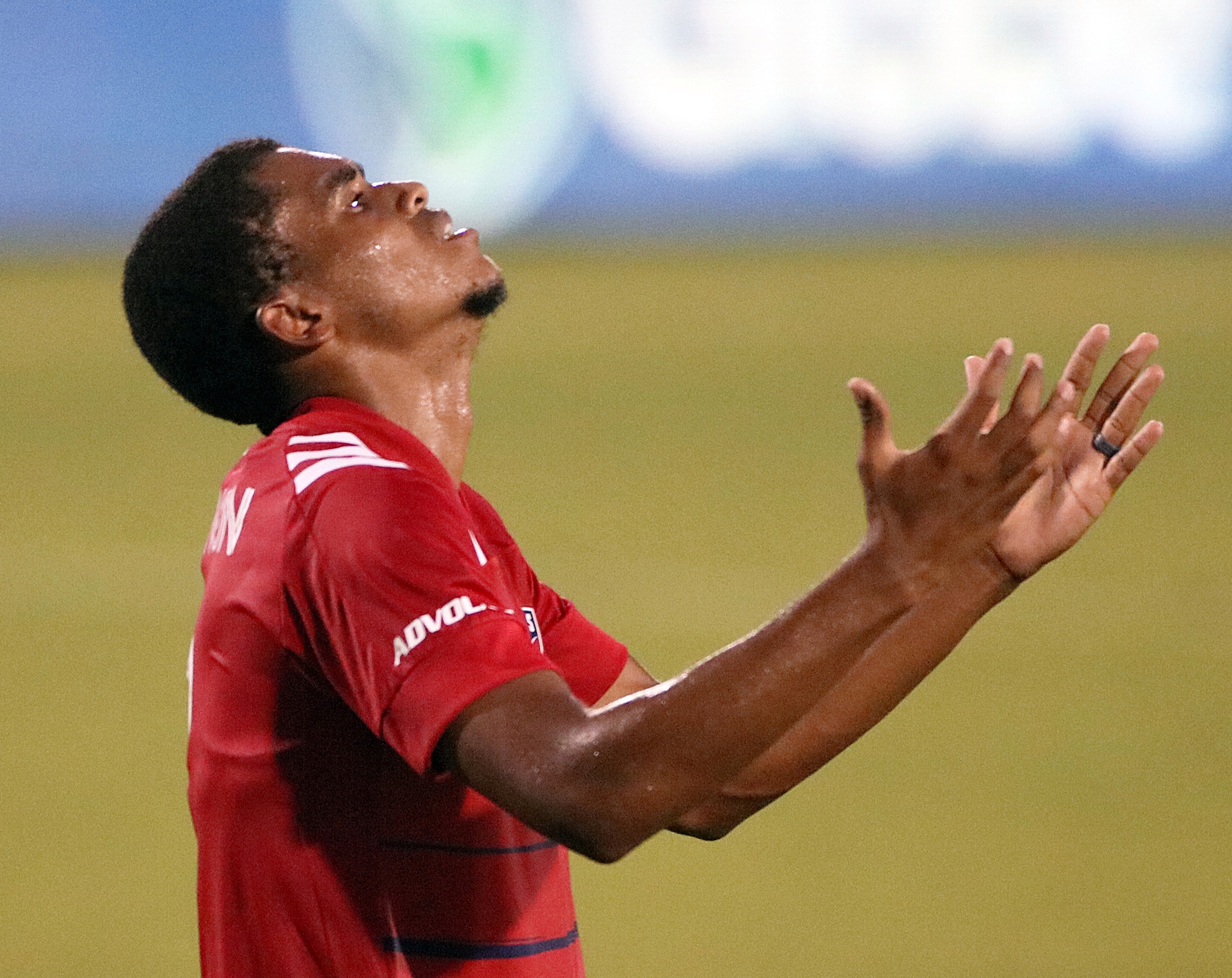