THE ROYAL Mint has unveiled five new commemorative coins for 2021, including one to celebrate the Queen's 95th birthday.

The 50th anniversary of Decimal Day and 250 years since author and poet Sir Walter Scott was born will also be marked with their own coins. 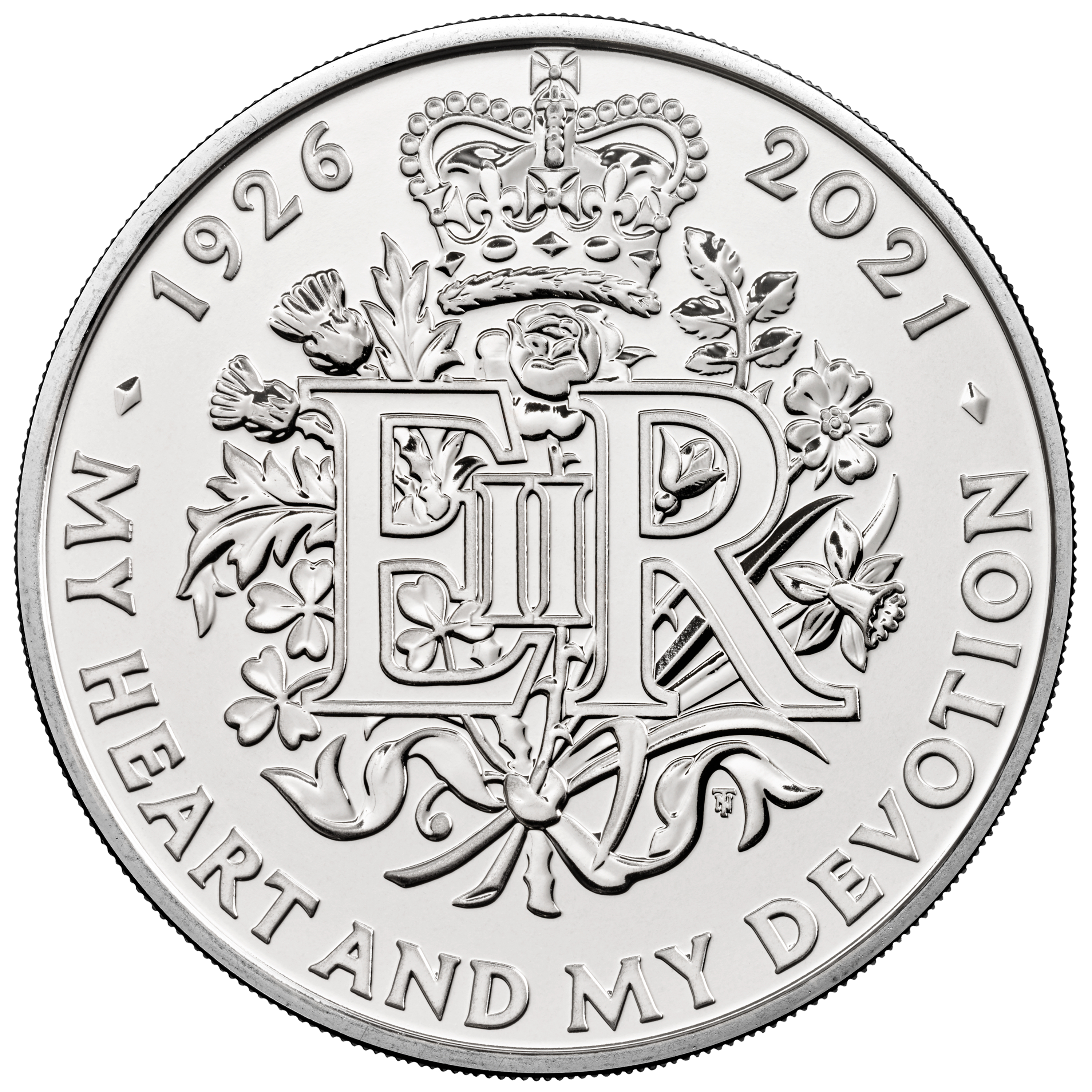 The Queen's birthday on April 5 – which will make her the first British monarch to reach the age of 95 – has been recognised with a special £5 coin.

The issue of a £5 coin is usually reserved for special royal occasions.

The coin features the words "my heart and my devotion" which references part of her 1957 Christmas broadcast, which was the first to be televised.

During the speech the young Queen said: "In the old days the monarch led his soldiers on the battlefield and his leadership at all times was close and personal. Today things are very different. 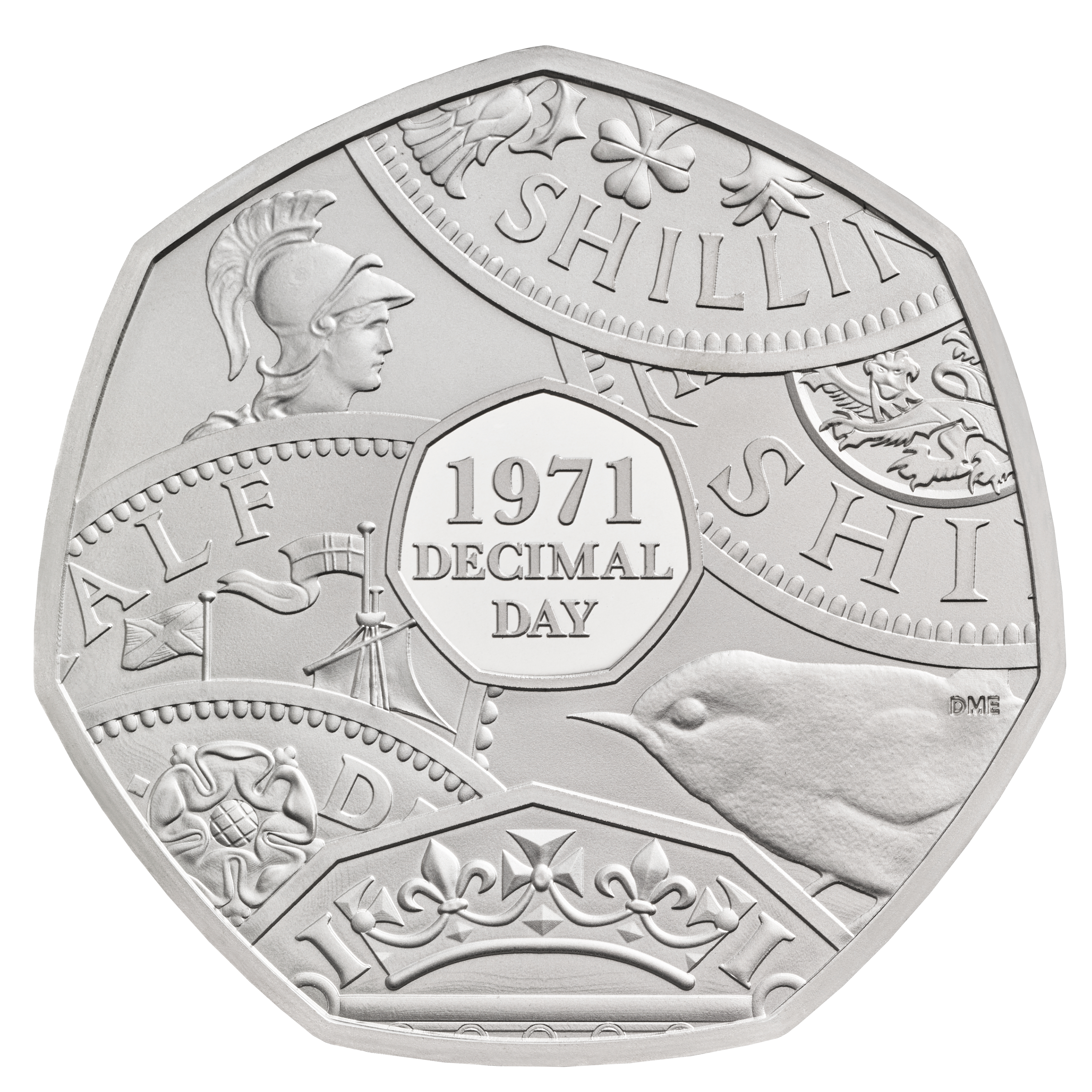 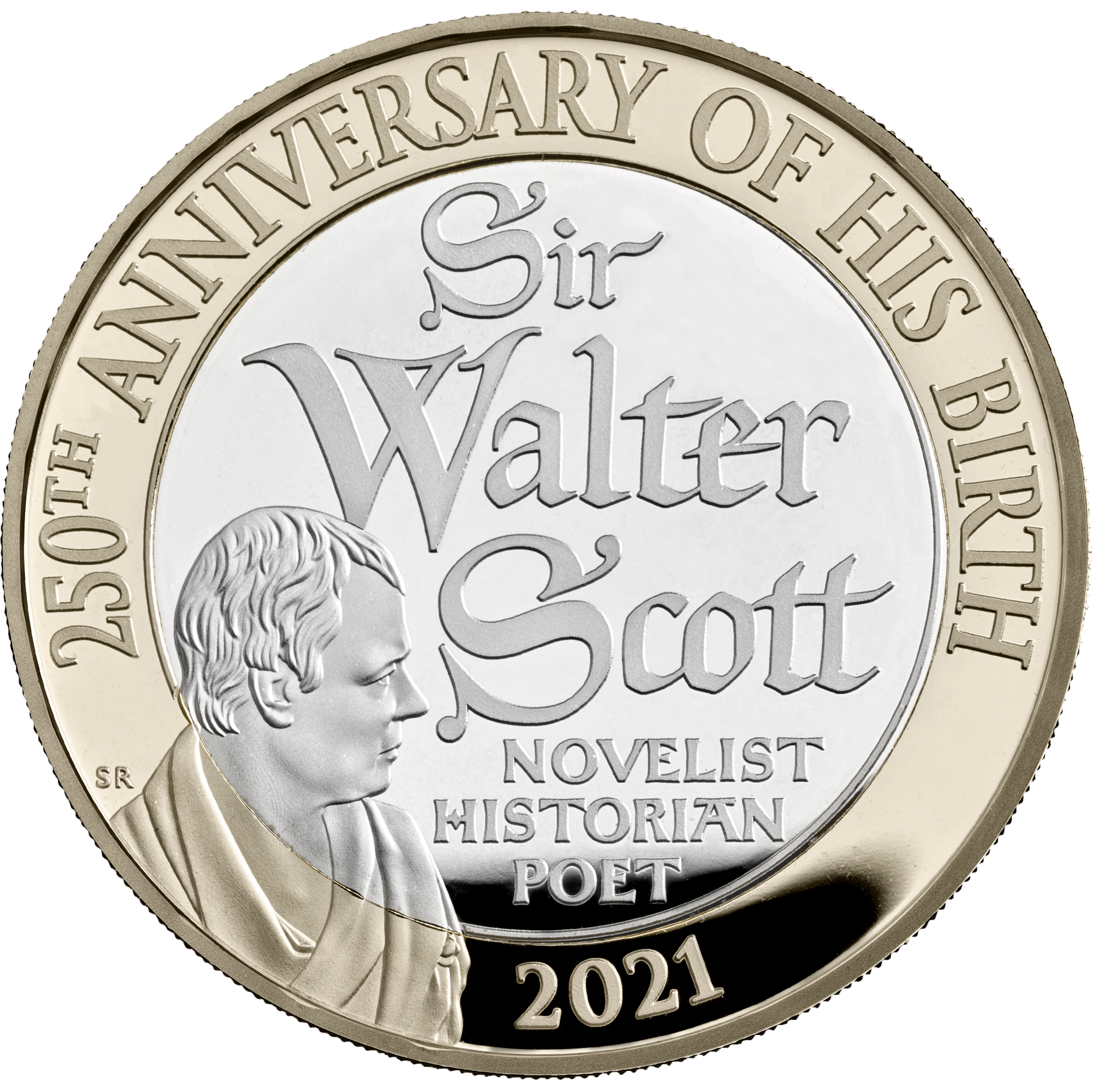 "I cannot lead you into battle, I do not give you laws or administer justice, but I can do something else, I can give you my heart and my devotion to these old islands and to all the peoples of our brotherhood of nations."

February 15 2021 will mark half a century since the United Kingdom swapped the pounds, shillings and pence currency system for the 100 pennies in a pound system we use today.

To celebrate, the Mint has designed a 50p coin featuring the second portrait of the Queen on one side and sections of the old coins on the obverse.

Sir Walter Scott is also being remembered by the Mint with his own £2 coin to mark 250 years since the Scottish novelist was born.

The 75th anniversary of the death of HG Wells, who wrote classic science fiction novels such as The Time Machine and The War Of The Worlds, will also feature on a £2 coin.

The final coin in the set is a 50p and will mark the 75th anniversary of the death of the inventor John Logie Baird, famous for his early prototypes of the television. 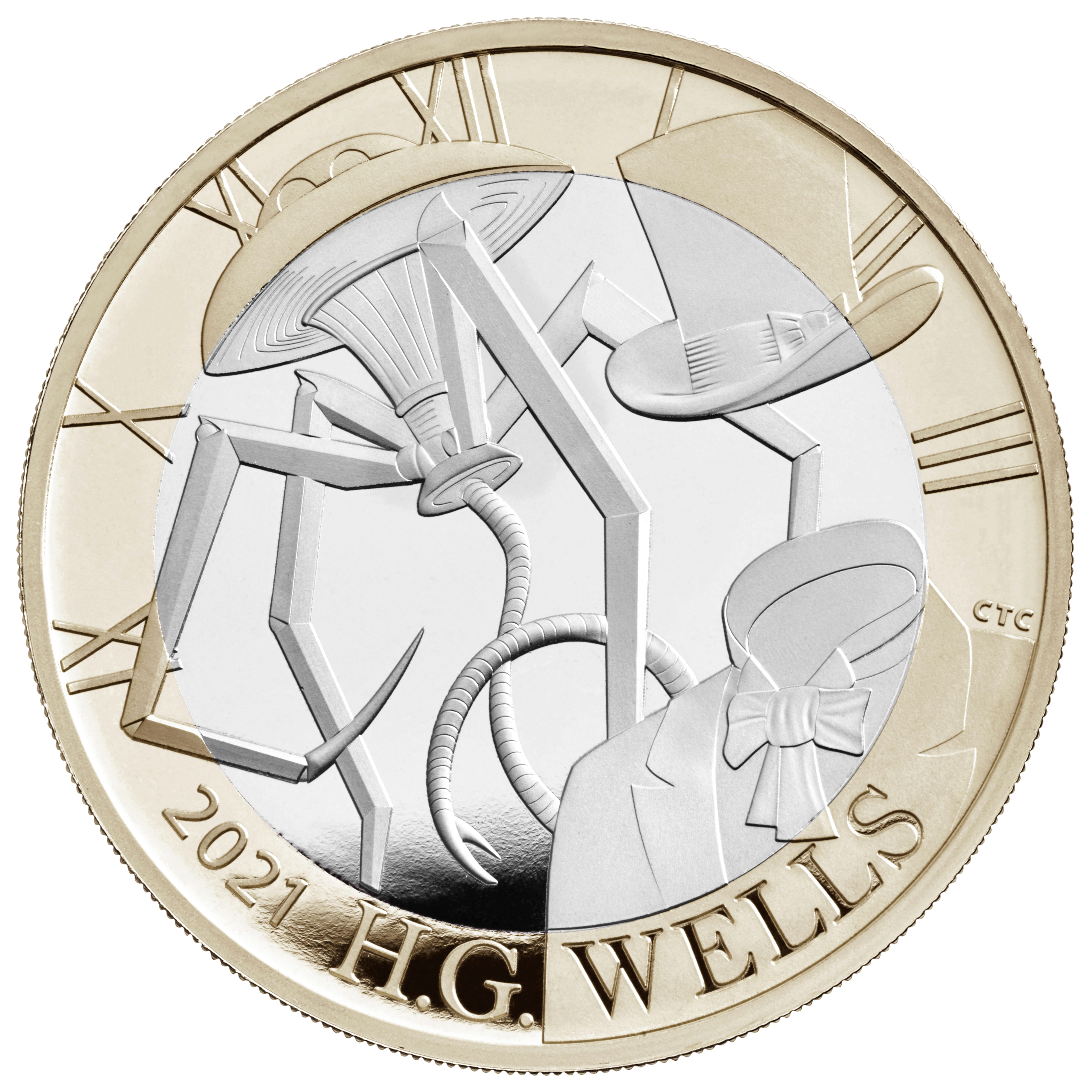 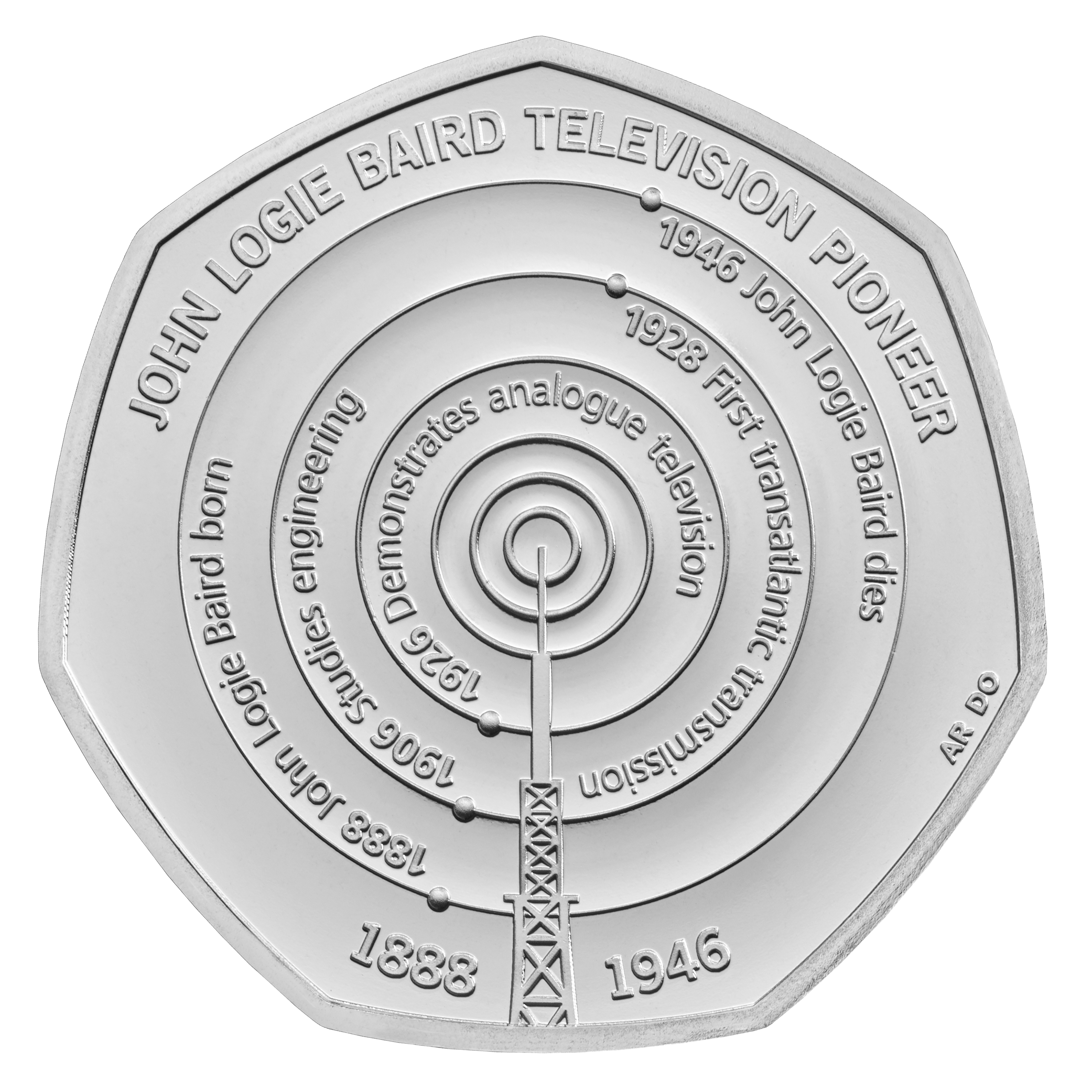 The Royal Mint hasn't specified which coins will enter circulation – it has only specified that the Decimal Day coin featuring the Queen's second effigy will remain commemorative for definite.

How much the coins will be worth in the future depends on whether they are released into circulation and how many are made.

Coins that haven't been in circualtion tend to be worth more as they are in near mint condition.

Meanwhile, rarer coins also tend to be the most valuable to collectors.

At the moment, they are only available to buy as a complete set – it's not clear if they will be available to purchase individually at a later date.

The cost of the five-piece set depends on what kind of material the coins are minted on.

How to safely store valuable coins

HERE are some tricks to keep your valuable coins safe from toning:

The most expensive set has been minted onto gold proof bases making it a whopping £7,100.

They're available to buy directly from the Royal Mint.

Clare Maclennan from The Royal Mint, said: "This year's annual set is particularly special for The Royal Mint as we celebrate one of the biggest milestones in our 1,100-year history – the anniversary of decimalisation.

"This was one of the largest and most intensive public awareness campaigns ever staged by the government and introduced the coins that we know today.

"Decimalisation was the birth of modern coin collecting and it is fitting that the anniversary has been celebrated on a 50 pence, which is Britain's most loved coin."

One of the latest new 50p coins to be released features The Snowman – and it could be worth up to £174.

Need a little extra cash? You could be sitting on a fortune – if you’ve got a rare £1 coin hiding in your wallet.