DANA WHITE urged Floyd Mayweather to retire and stop the 'silly' exhibitions – while he remains undecided on giving Logan Paul a shot in the UFC.

Boxing legend Mayweather, to the shock of many, was taken the full eight round distance by YouTube star Paul in their Miami showcase bout. 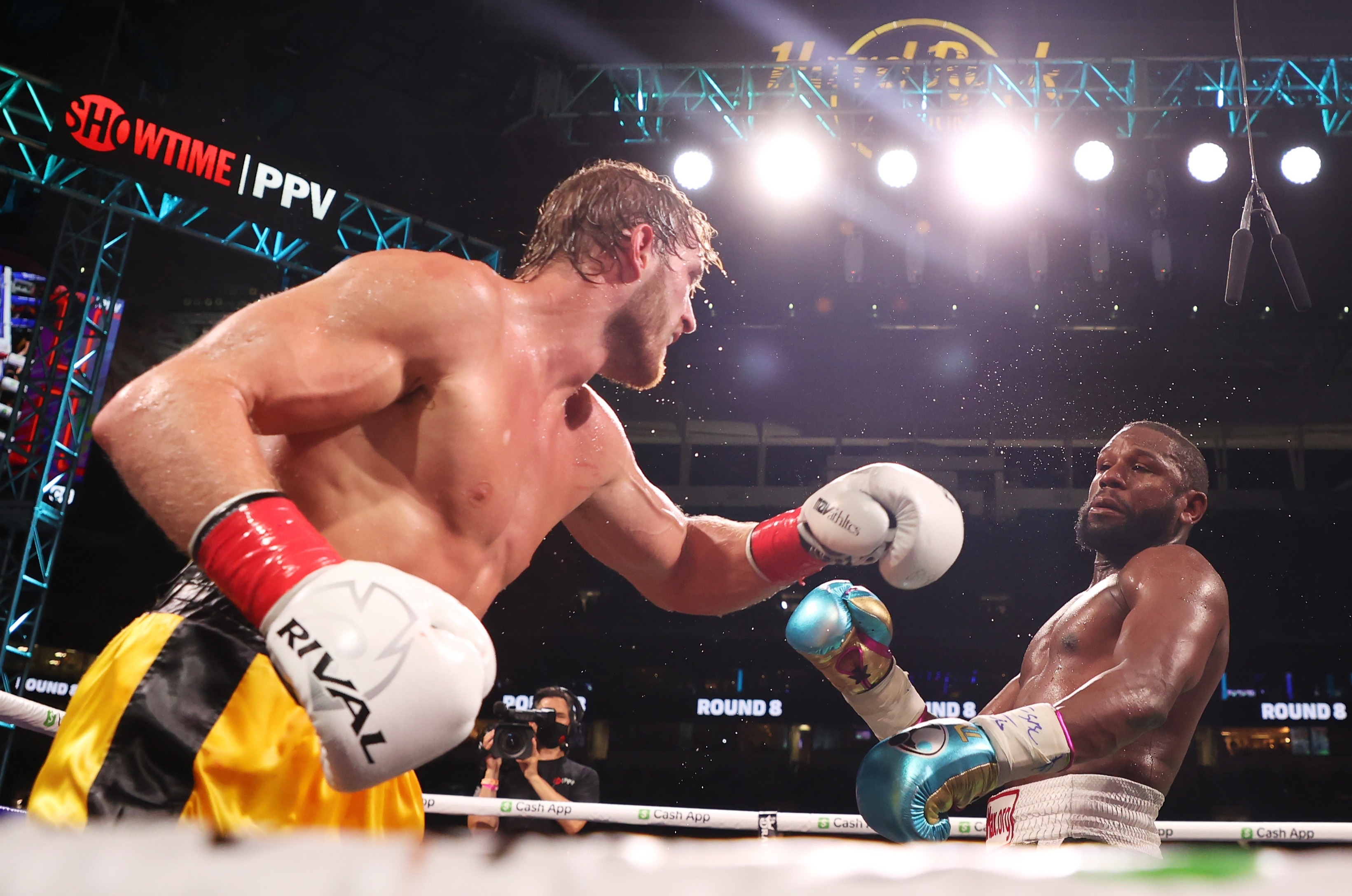 But it was blasted by UFC president White, who called on his friend to hang up the gloves for good.

He told TMZ Sports: "Floyd should retire and he's had an incredible career and to do these type of fights, it's silly."

Mayweather, 44, officially hung up the gloves in 2017 after stopping ex-UFC champion Conor McGregor, 32, in a fight White helped promote.

He did come back a year later, beating featherweight kickboxing star Tenshin Nasukawa in a similar spectacle.

The American great then announced he was 'coming out of retirement' and would work alongside White.

But amid the coronavirus pandemic, the pair never linked up, and are not likely to do so after Mayweather poured cold water on another return.

After fighting Paul, he said: “As far as me fighting again, absolutely not. As far as me doing another exhibition, probably not.”

Paul, 26, on the other hand opened the door to an MMA switch and believes his time as a high school wrestler leaves him more suited to the cage.

White has previously distanced himself from working with the social media sensation or his little brother Jake, 24.

But for the first time, he appeared to at least contemplate giving Paul a crack in the UFC.

White said: "There's no doubt when you look at both those two kids, they take it seriously. They both really do train hard.

"Here's the thing, not to say that I haven't taken a guy in that's been 0-0 into the UFC and done those types of fights before. I don't know."