John Craigie has a degree in mathematics and also went through a self-described “hippie phase” while in college. When you learn that, it becomes easier to wrap your head around the title of his new album, Asterisk the Universe.

The 40-year-old California folk singer, who has won over audiences with his easygoing banter, observational humor, and quirky songs about his home state, babies born at Woodstock, and stealing another songwriter’s weed, wrote his thesis on the concept of infinity. In short, he argued that we have to accept that the universe is infinite or else our brains would scramble from wondering what was on the other side of the wall. “I had a professor say something to me along the lines of, ‘When I tell you to picture the universe in your brain, you picture a vast expanse of space, but there’s always an asterisk there,’” Craigie says. “The asterisk is basically saying, ‘Full universe not pictured.’”

That same idea can be applied to the songs on Asterisk the Universe, which have a reach that expands well past what’s in the lyrics. With an early-Bob Dylan timbre to the vocals and a freewheeling, jammy band driving them forward, tracks like “Don’t Deny” and “Climb Up” bridge a Sixties and Seventies songwriter vibe with the laid-back cool of Jack Johnson, an early supporter of Craigie. “Don’t Ask,” which he says in a new live performance video is about “hanging out with your ex but not really enjoying it,” crackles with the rootsy vibe of the Band. He cites both Dylan and the Band as chief influences.

It’s hard to immerse yourself in a Craigie album, from the new LP to his cult-classic 2016 concert document, Capricorn in Retrograde … Just Kidding … Live in Portland, and not emerge elated. The latter is a school in storytelling, and offers a healthy share of legitimate laughs. But Craigie refuses to describe what he does as comedy. “I tend not to use the ‘C word,’” he says.

You’ve been described as a cross between John Prine and the comedian Mitch Hedberg. Where does the humor come from in your songs?
It stems from my going to Catholic school. It’s heavy on young kids when you’re getting laid out with this trip of hell and death and sacrifice. I remember early on at lunch, making jokes like, “Last Supper, table for 13.” I was the kid being kind of like Jerry Seinfeld: “What’s the deal with Noah’s Ark?” I was noticing that not only was I a little stressed, but the kids were stressed, and I saw how humor was more than just making people laugh. It was finding that connective thing that we’re all kind of going through.

Were you always so talkative onstage?
When I started playing music, it was the Nineties and all my heroes, Nirvana and Pearl Jam, were all very serious. Nobody ever spoke to the audience. It wasn’t until I saw Arlo Guthrie [engage an audience] when I was 19 in Santa Cruz [California], where it was like, “Oh, shit. I didn’t know you could do that.” Immediately it was a door opening for me that I could be more of myself onstage. I didn’t have to pretend like I didn’t want to talk to them.

The cover of Asterisk the Universe, with its green backdrop and lounging model, calls to mind the artwork of Herb Alpert and the Tijuana Brass. How does that fit this album?
I love doing throwbacks, and there’s this genre called “cheesecake,” which, Herb Alpert is sort of the king of the cheesecake. It’s basically the genre of, like, Sixties and Seventies albums, some Fifties, that were easy-listening. Usually the album itself wasn’t very interesting, so they would get a model for the cover to look really classy, a sipping-wine-by-a-fire kind of thing. I got really intrigued by that. And I wanted to create something that was different than what I normally do, different than what a folk singer would do.

Your live show is essential to what you do. How are you adapting to life off the road?
I’m trying to figure out the best way to be during this time. I don’t want to be too lazy, but also too pushy or too in people’s faces. I want to honor what’s happening, and that’s why I feel so nice about putting the record out. It’s there to listen to. For the past seven years, I had it all figured out: tour around, play shows. Now without that, it does feel a little bit like I don’t know what the hell I’m doing, but the fans have been supportive and honest with me. I see everyone going through it in their own way.

“I Almost Stole Some Weed From Todd Snider” gets a big audience response on Capricorn in Retrograde. Is it always a live favorite?
One of the times when I was opening for Jack Johnson, I think we were in Albuquerque [New Mexico], and Jack really likes that song. He would always encourage me to play it. But these are like 20,000 people. So I put it in my set list, and it just totally bombed. Nobody knew what the hell I was talking about. But afterward, Jack was like, “It was great!” So, thanks, Jack. 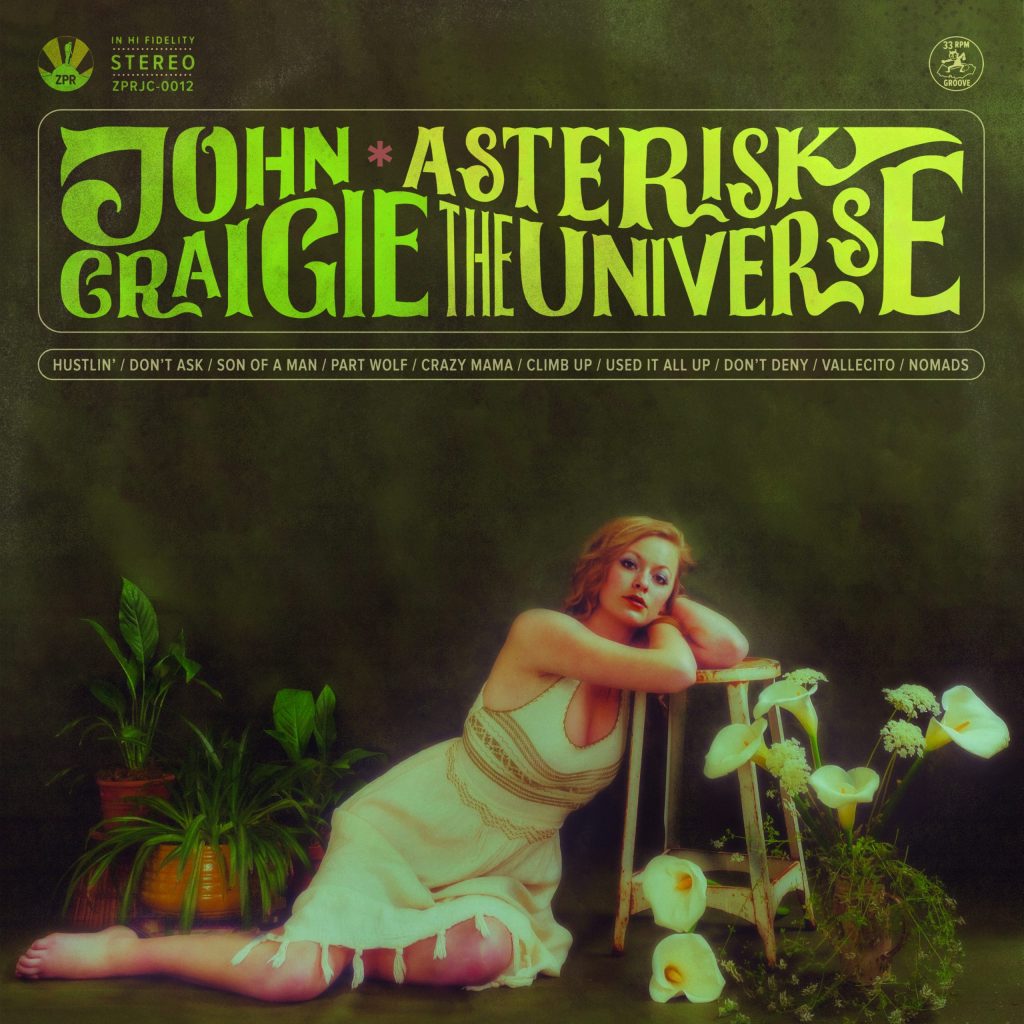