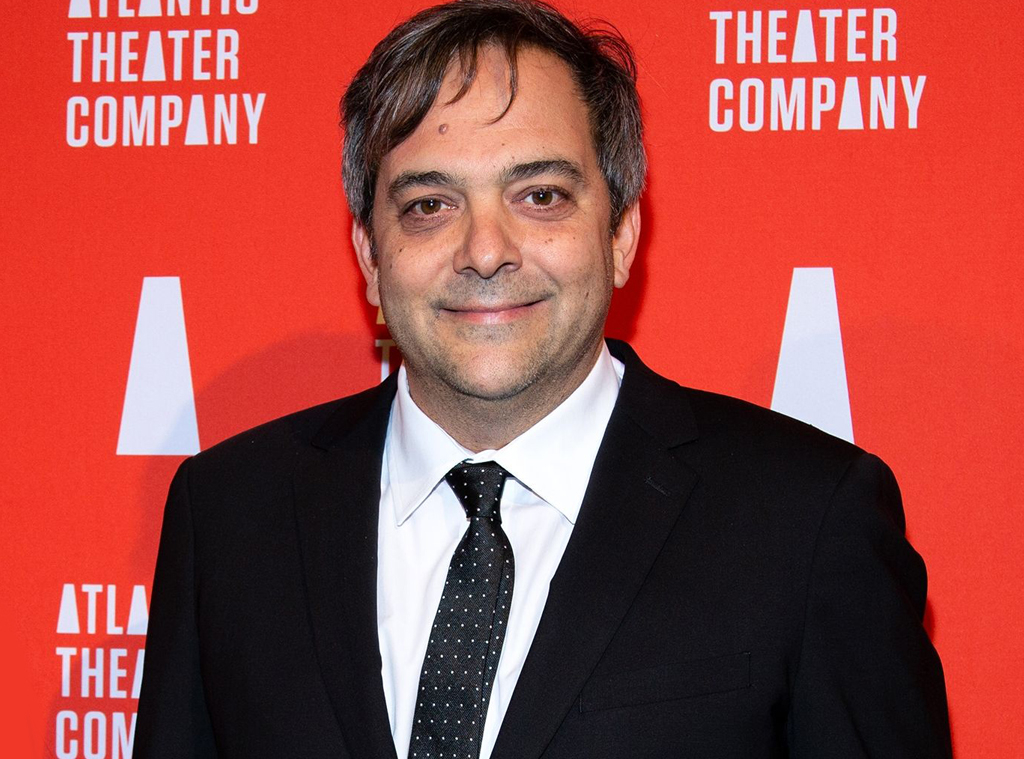 The music community is mourning the loss of a talented musician and songwriter.

Fountains of Wayne member Adam Schlesinger passed away Wednesday morning as a result of Coronavirus complications, his attorney confirmed to Rolling Stone. He was 52.

Earlier this week, Adam’s longtime attorney Josh Grier reported that his friend was “very sick and heavily sedated” in a New York City area hospital. In fact, the musician and songwriter had been hospitalized for more than a week at the time.

During his career, Adam received nominations for the Oscars, Tonys, Grammys and Emmys thanks to his various projects. As a result, he was a full-on EGOT contender.

Most recently at the 2018 Emmys, he was nominated for two awards after writing songs for the hit TV series Crazy Ex-Girlfriend. His Oscar nomination occurred in 1997 when he helped co-write the theme song for the Tom Hanks-directed film That Thing You Do!

Hanks addressed his passing on Twitter, writing, “There would be no Playtone without Adam Schlesinger, without his That Thing You Do! He was a One-der. Lost him to Covid-19. Terribly sad today. Hanx”

Music fans will also remember Adam for his work in Fountains of Wayne.

Many will also remember the group’s Top 40 single titled “Stacey’s Mom” that became a staple on MTV thanks to its catchy lyrics and music video.

Before Adam’s passing, many Hollywood stars expressed their well wishes for the musician who brought his talents to multiple platforms.

Fountains of Wayne’s Chris also took to social media with a message from Adams’s family. “Thank you for the outpouring of love for Adam and his family,” the statement read in part. “His family appreciates all the love and support.”

Watch NBC News Special Report: Coronavirus Pandemic Tuesdays at 10 p.m. ET/7 p.m. PT on NBC, MSNBC and NBC News NOW. For the latest updates on the coronavirus pandemic and for tips on how to prevent the spread of COVID-19, please visit The Center for Disease Control and Prevention at https://www.cdc.gov.