The winds are blowing ever closer with author George RR Martin revealing he has been using lockdown to plough ahead with his writing. After a decidedly chilly blast from fans at the TV show, they had hoped for a July 2020 release date for the latest instalment in A Song of Ice and Fire. What everyone hopes for above anything is that Martin erases memories of the disastrously divisive and (for many) disappointing end to the HBO adaptation. It looks certain Sansa and Bran will both hold onto their thrones since Martin gave the producers key end points but there is another Stark waiting in the wings for their own kingdom.

At the end of the show it was clear that the Stark children just pulled off the biggest coup in the history of Westeros.

Plenty of people pointed out how positively Machiavellian Bran was by biding his time and nudging events to ensure he took the throne. Meanwhile, Sansa coolly walked away with almost half of the continent and her own crown.

She had momentary pangs of guilt that she had robbed Jon of his rightful place as King In The North, but she was completely wrong. It was NEVER his rightful throne. on screen or in the books 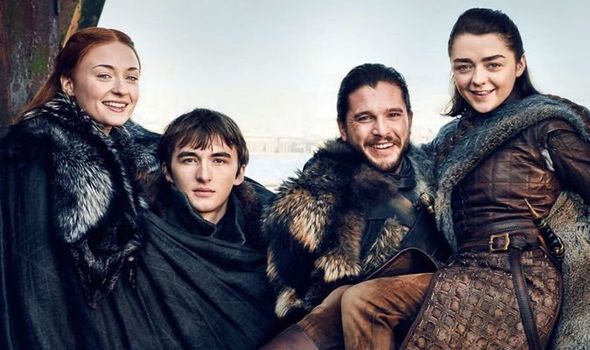 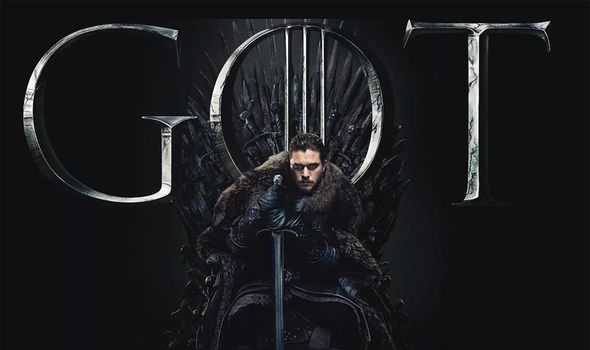 Assuming Winds of Winter or A Dream of Spring finally confirm Jon is the secret Targaryen heir, this actually reduces his claim on Winterfell.

We have to assume the knowledge never becomes public since it now seems Martin intends Bran to rule Westeros (with or without Sansa’s North).

Even so, if the North is no longer part of that throne, Jon has absolutely no claim to the crown at Winterfell.

The North has reverted to absolute rule by the Stark line and Jon is not the heir because Eddark was his uncle not father. 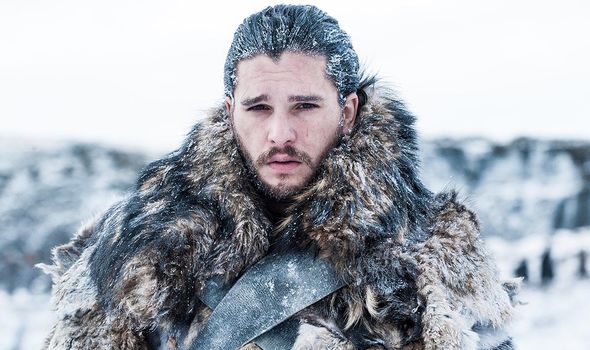 Bran would be the eldest heir if he wasn’t discounted by taking the throne at King’s Landing.

If Rickon somehow survives he would be the heir to Winterfell since he is nowhere near Ramsay Bolton in the books, although everything could change and we still have to assume the worst for the poor lad one way or the other. So The North still reverts to Sansa.

What about poor Jon?

Incredibly he looks likely to get everything he ever wanted.

When Jon linked up with Mance Rayder, the wildling leader was commonly referred to as The King Beyond The Wall. And he clearly saw in Jon a potential and worthy heir.

The Free Folk and their way of life speak to Jon in the way no people or lands south of the Wall do. Their freedom of spirit matches his Stark wildness.

Things were left looking rather dire for Jon in A Dance With Dragons. Haveing betrayed the wildlings to the Night’s Watch he was then murdered by some of his own men.

Assuming Melisandre brings him back does Martin also intend to finish Jon’s journey back beyond The Wall?

We hope so. All he ever wanted was to belong and to escape the machinations of the Westerosi noble families. Becoming the King Beyond The Wall is a fitting end and reward for all he has gone through.

Related posts:
TV and Movies
Coronation Street star Rob Mallard reveals all ahead of Daniel and Geoff twist
What is Katie Price’s net worth and how old is she? – The Sun
Inside Jorgie Porter's incredible home with huge bed and plant-print walls as she returns to Hollyoaks after four years
Harry Potter’s Lucius Malfoy cast in Sex Education season 3 – and he looks worlds apart from movie villain
Recent Posts
This website uses cookies to improve your user experience and to provide you with advertisements that are relevant to your interests. By continuing to browse the site you are agreeing to our use of cookies.Ok