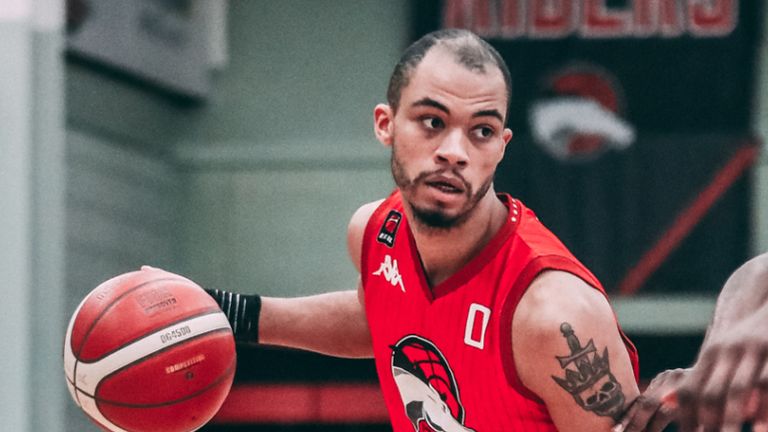 It’s awards season in British Basketball as the BBL and WBBL campaigns enter the final week.

Rob Paternostro has been recognised as Coach of the Year after leading Leicester to the BBL Championship title and the Plymouth Raiders’ Ashley Hamilton picked up the Pete Jacques Award for British Player of the Year. 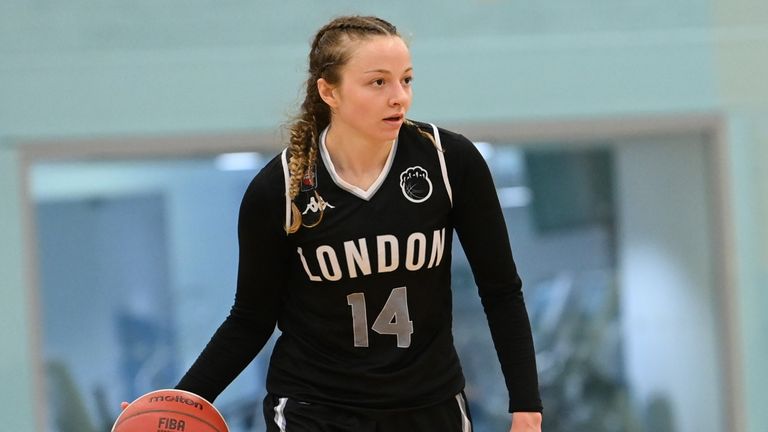 North Dakota and Gonzaga product Crandall, who spent last season in the Czech Republic with Turi Svitavy, averaged 15.9 points, 7.8 assists and 5.7 rebounds per game as a driving force behind the Riders’ Championship success.

The Newcastle Eagles’ Rahmon Fletcher finished in second after averaging a league-high 19.2 points and 9.3 assists per game in the Championship, followed by the Lions’ third-placed DeAndre Liggins.

Leonard, the all-time leader in assists at the University of Colorado, has flourished in her maiden season in the UK, leading the league with 11.3 assists and 3.9 steals per game while posting 16 points and five rebounds per outing.

The WBBL Trophy MVP enters the WBBL play-off final having logged 294 assists across all competitions after surpassing the most in a season with 225 and breaking the single-game record with 21 against Caledonia Pride.

Cat Carr of the Sevenoaks Suns came in second-place in the voting, followed by the Riders’ Holly Winterburn in third.

In clinching Coach of the Year, Paternostro edged out the Raiders’ Paul James, who surpassed an incredible 1000 games in charge en route to leading Plymouth to a third-placed finish, and Vince Macaulay, who lifted the BBL Trophy with the Lions.

Hamilton meanwhile pipped the Manchester Giants’ David Ulph and the Worcester Wolves’ Jordan Williams to top British player, with all three having been named in the Molten BBL All-British Team of the Year.

The BBL and WBBL play-off finals will take place at Leicester’s Morningside Arena on Sunday, May 16, live on Sky Sports.