FROM THE bottom of rugby scrums to the top of pro darts, Gerwyn Price sealed a remarkable seven-year journey as he became the sport’s fifth Welsh world champion.

Despite suffering a bout of the finishing yips in the closing stages, the Iceman was almost priceless on double tops as he defeated nemesis Gary Anderson 7-3. 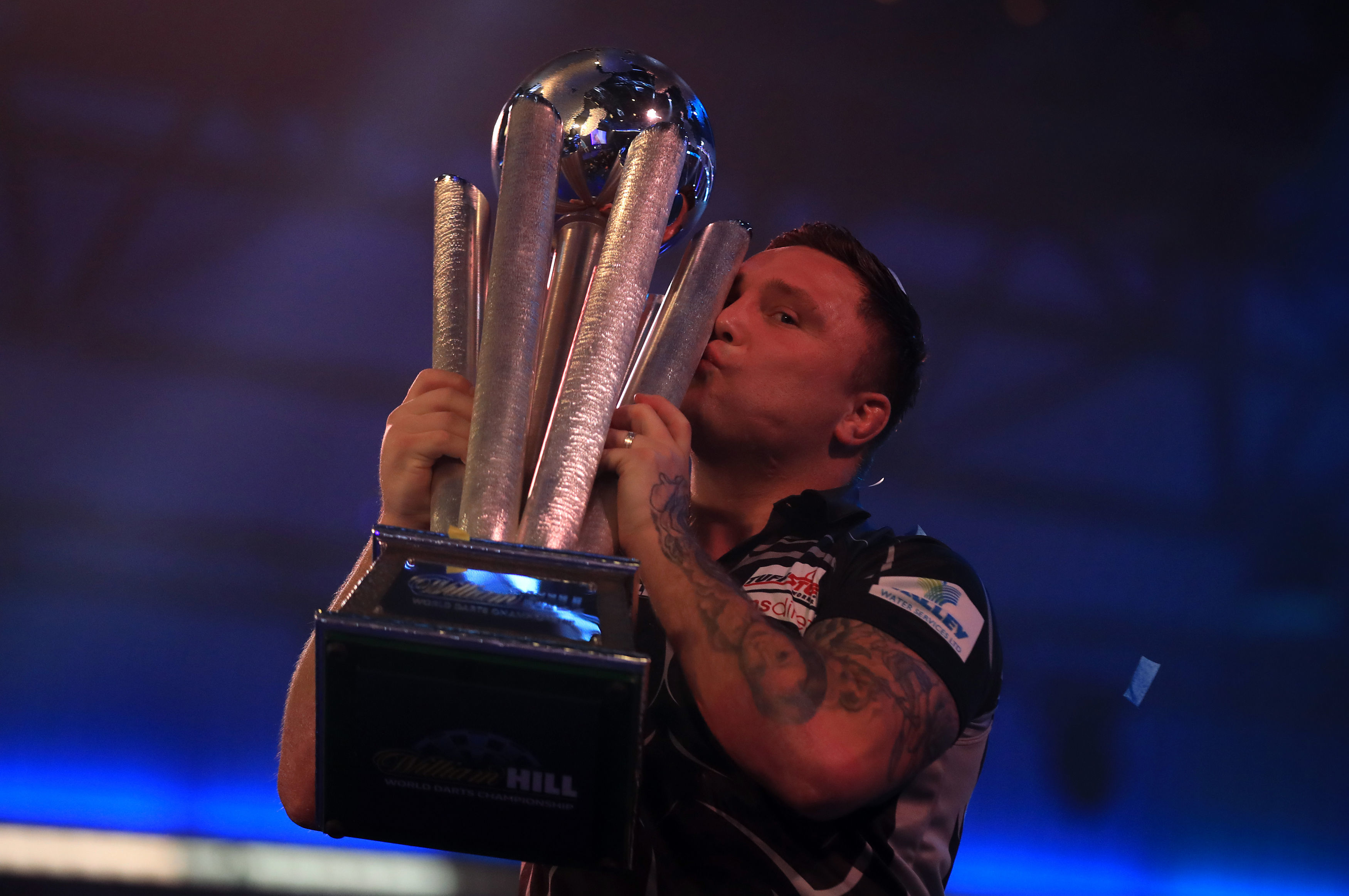 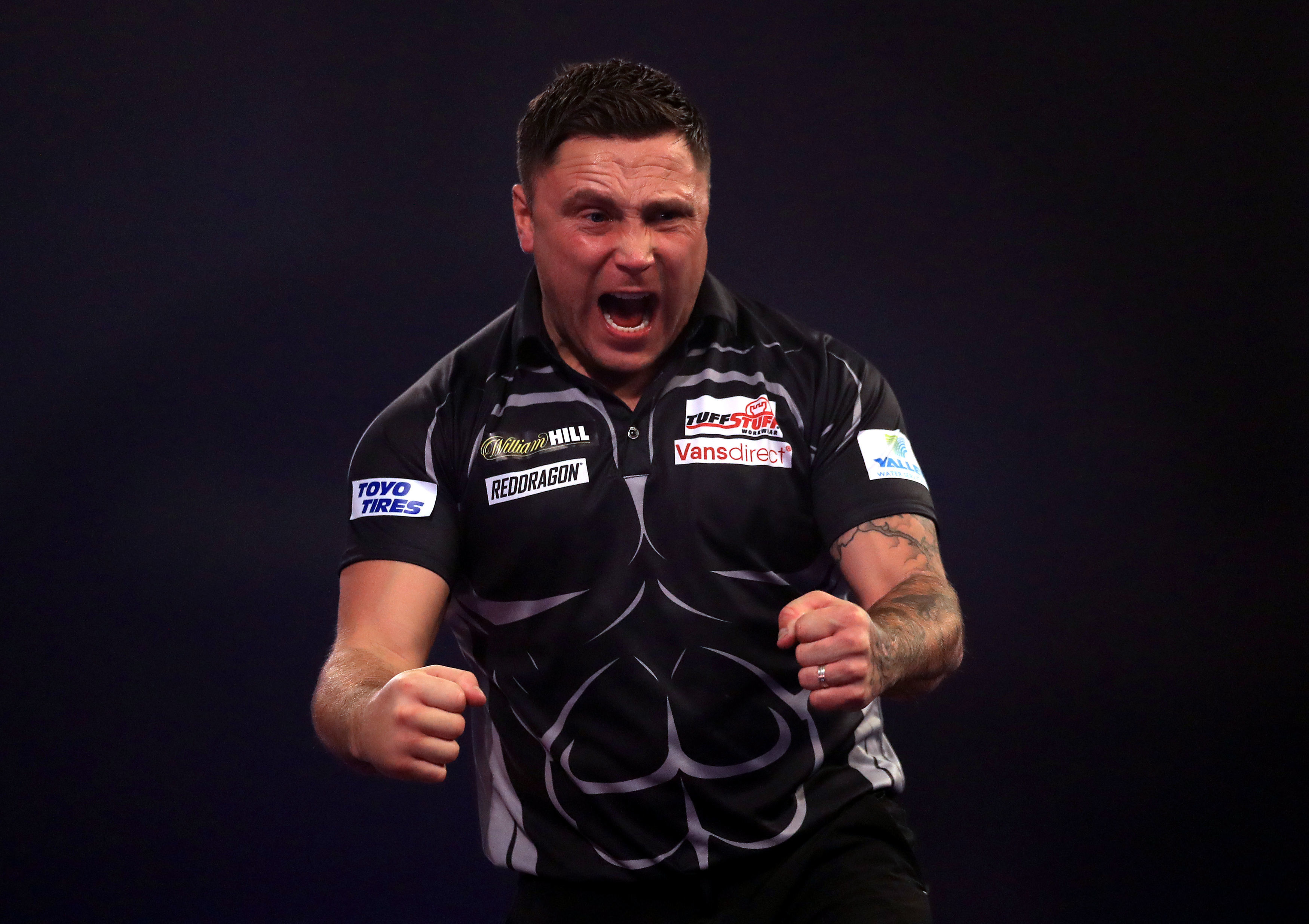 The former hooker, who now focuses on landing his three-in-a-bed, banked a mammoth £500,000 for lifting the Sid Waddell trophy in an empty Ally Pally room.

And to add a cherry to the top of his Welsh Cake, Price has also snatched the world No.1 status off Michael van Gerwen, ending the Dutchman’s seven-year supremacy at the top of the rankings.

It is astonishing to think that when Van Gerwen first took that mantle in January 2014 Price had just finished playing rugby professionally, having lifted domestic silverware at the Millennium Stadium for Cross Keys.

It’s fair to say his decision to switch away from a team sport has paid off both financially and historically.

There weren’t the fireworks or aggression between the pair which many had thought might have happened.

The pair have their history and certainly wouldn’t count themselves as the best of pals. All the talk was of that controversial 2018 Grand Slam of Darts final when they clashed on the oche.

Price overstepped the mark in that tournament and was reprimanded for bringing the sport into disrepute and gamesmanship. 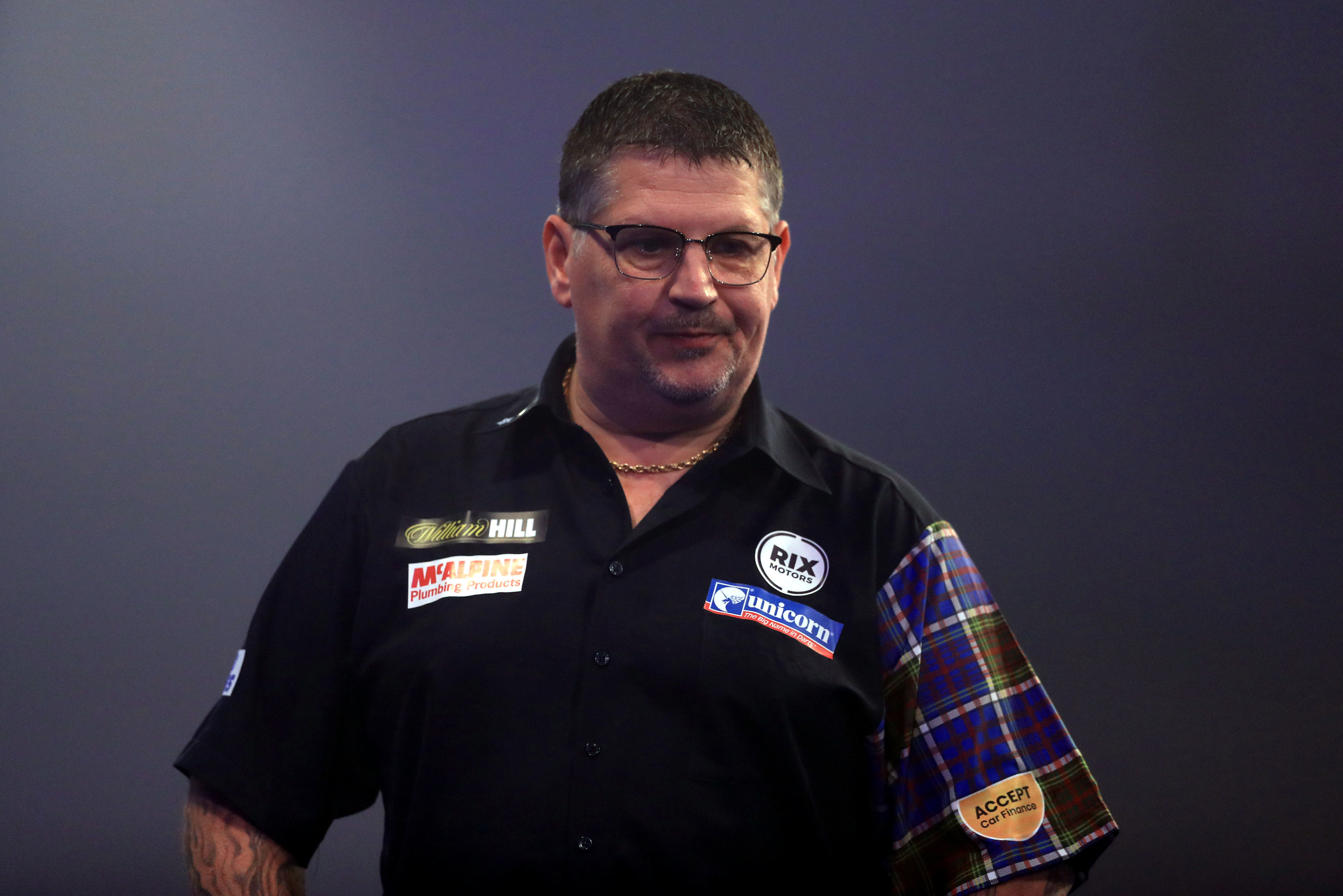 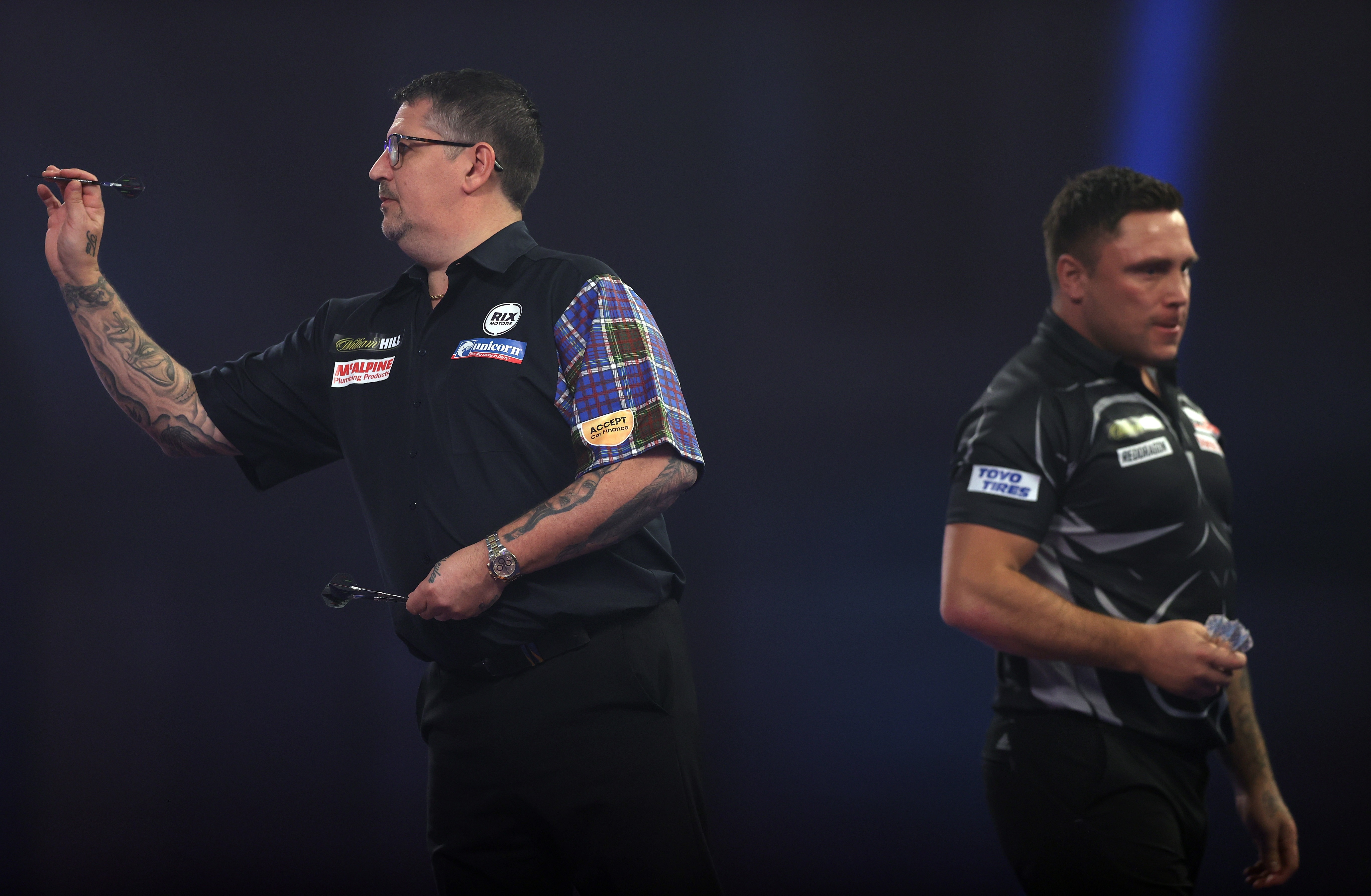 The Darts Regulation Authority threw the book at him, fining him a world record purse of £21,500 – this was later cut by £10,000 on appeal – and handing him a three-month ban.

That incident proved to be a watershed moment for the Markham Man, who has kept his cool since and established himself as the most improved player in recent years.

After an uncharacteristically flat start, the customary Price roar soon emerged – especially as he came from 2-0 down in legs to steal the first set against the throw, punishing Ando for missing four set darts.

Annoyed Anderson, 50, remained on the board during the first TV ad break, clearly perfecting the doubles that had let him down, and that approach initially worked, levelling up at 1-1 thanks in part to a 128.

Reeling in the Big Fish of 170 – the seventh of this tournament – was a magnificent outshot for Anderson, one for the highlights show.

Yet it mattered little as Price clinched the third set with a 120 average and then continued his brilliant, unbeaten streak on double 20 in the fourth set.

This excellence continued as the match went on. At times, Anderson was a bystander to the magnificent finishing of Price.

There was a nine-dart attempt in the third leg of the sixth set where he missed double 12 for the perfect leg. It mattered as little as he sealed that set with a 136 average – the highest ever achieved in the tournament’s history.

And though his arm tightened up towards the finish, as the match darts counter went up and up, Price sealed the famous triumph on double five — his 12th match dart.

Down the years, Price has had a weird relationship with the darts crowds, especially as he is often booed and jeered in the role of the pantomime villain.

It will be fascinating therefore to see how the fans greet the reigning world darts champion when they are finally let back in.