Striker Bukari came off the bench to net the final goal in Portugal’s thrilling 3-2 win over Ghana at Stadium 974 on Thursday. 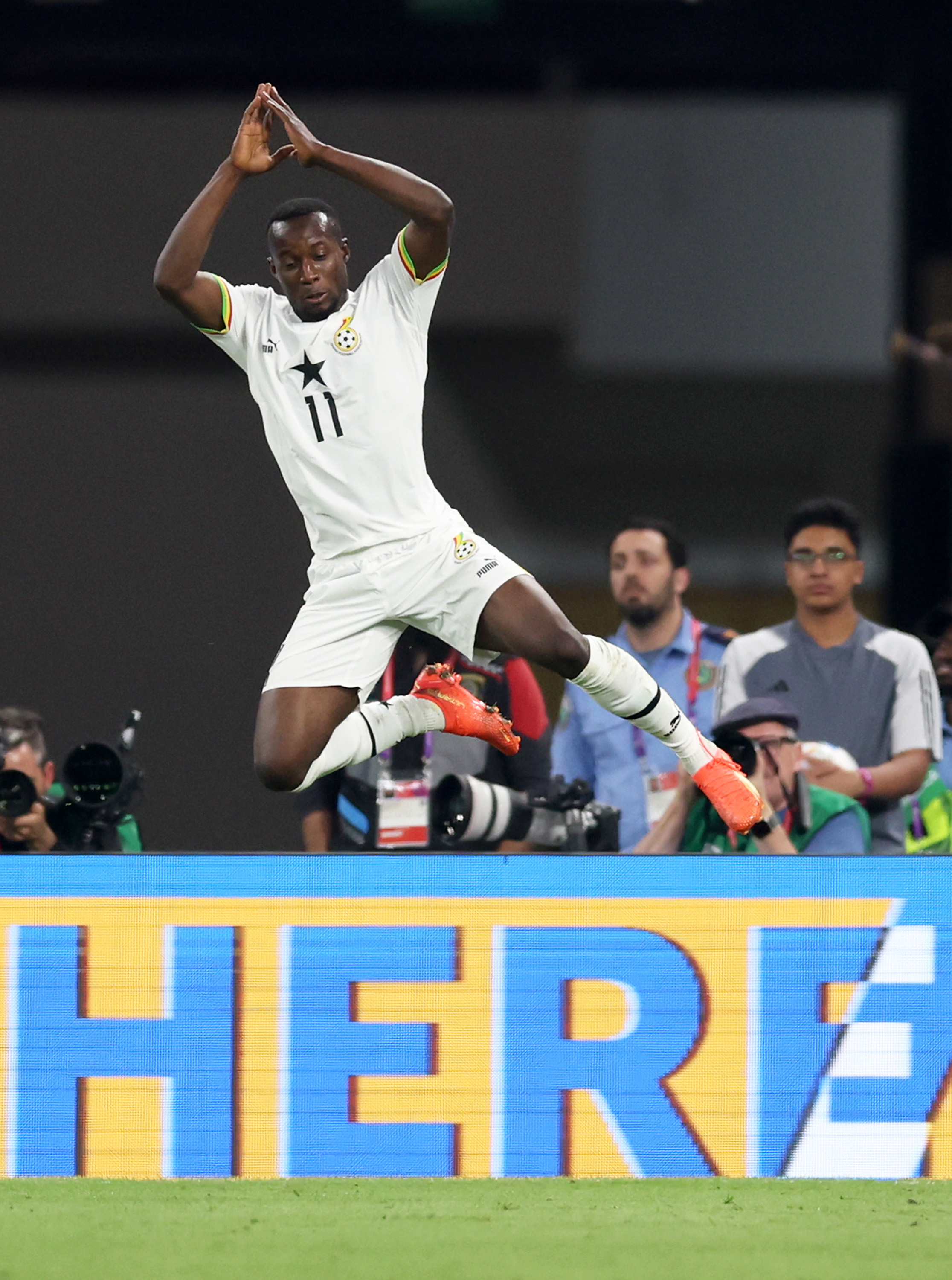 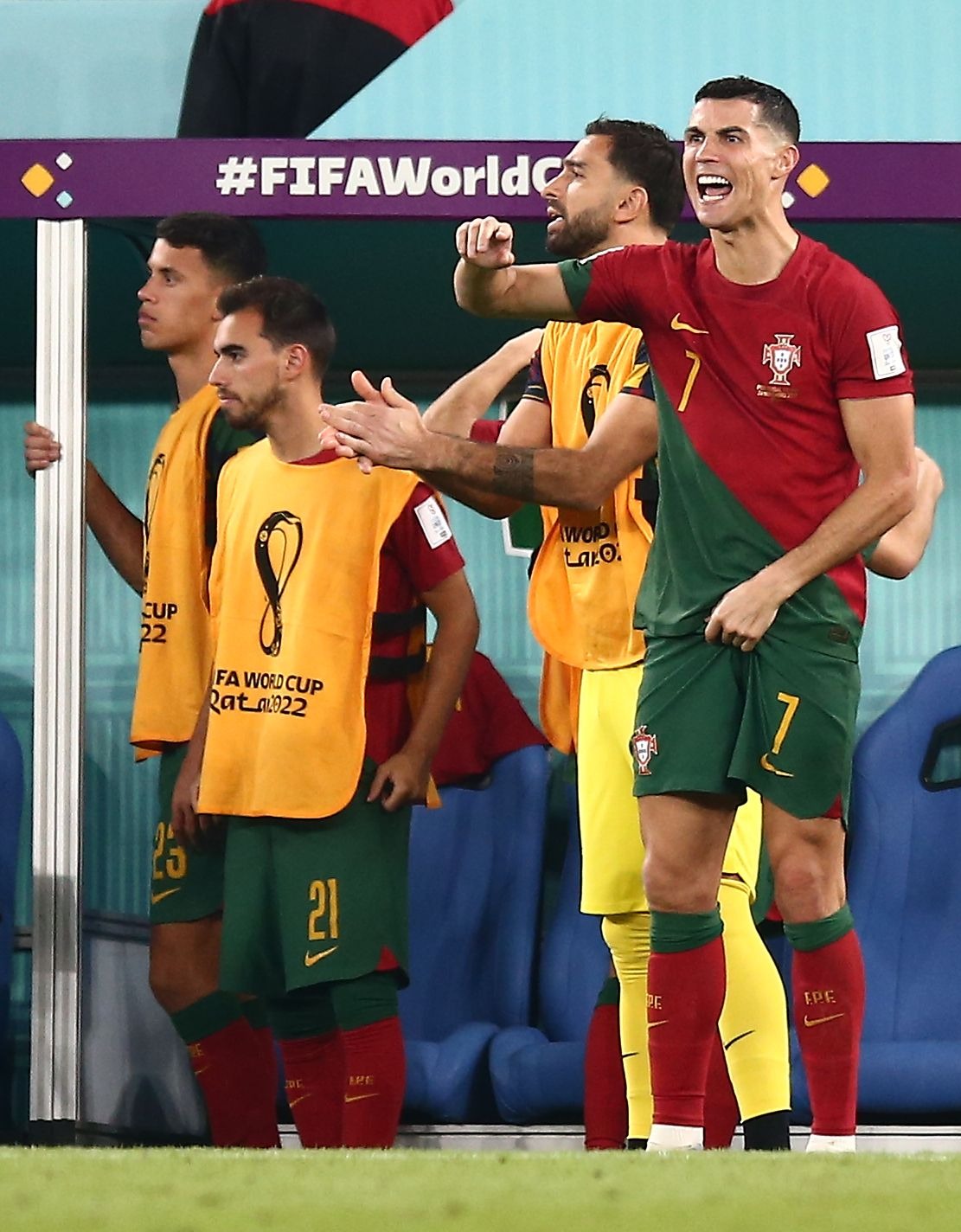 The cheeky Red Star Belgrade forward then did his own version of Ronaldo’s famous ‘Siuuu’ gesture, running, jumping and spinning in the air before pulling his arms out on landing.

Ronaldo, who had scored a penalty earlier in the game but had been subbed off by that point, looked less than impressed as he watched on from the dugout.

But Bukari has protested he did not mean it in any malicious way towards one of his “idols”.

The 23-year-old said: “I let myself be carried away by the emotion of the moment, having scored a goal for my country, in my first World Cup.

“My upbringing does not allow me to disrespect the elderly, much less one of my idols.”

Ronaldo has made the celebration his trademark over the years.

And it was on show when he blasted home his penalty to open the scoring and become the first man to score in five World Cups.

However, after being subbed off, Ronaldo nearly saw Portugal throw away the win.

Goalkeeper Diogo Costa rolled the ball in front of him without realising Inaki Williams was waiting behind him.

But the Ghanaian striker slipped as he tried to nick the ball and put it into the emopty net, allowing Cost and the Portugal defenders to recover.