Gigi and Zayn have been involved in an on-and-off relationship since 2015 and share one-year-old daughter Khai.

It quickly became on of the messiest stories throughout the day Thursday, and finally Gigi Hadid has weighed in after Zayn Malik vehemently denied that he struck her mother, Yolanda. This after Yolanda accused the former One Direction band member of just that.

In a statement received by ET, a rep for the model told the outlet, “Gigi is solely focused on the best for Khai. She asks for privacy during this time.”

Zayn’s emphasis was also on their daughter, though he did come back out with a second statement to deny the allegation that he struck his girlfriend’s mother. 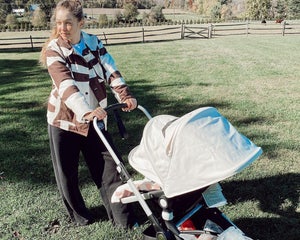 “I adamantly deny striking Yolanda Hadid and for the sake of my daughter I decline to give any further details and I hope that Yolanda will reconsider her false allegations and move towards healing these family issues in private,” he said in a statement shared to multiple outlets.

It was a reversal of sorts from his first statement, which he shared himself via social media earlier in the day.

In that post, he said that in his emphasis to keep his private life just that for his daughter, he “agreed to not contest claims arising from an argument I had with a family member of my partner’s who entered our home while my partner was away several weeks ago.”

He then lamented that this private matter was “leaked” to the press, keeping his focus on insisting on privacy to protect his daughter. Clearly, as Yolanda’s story spread, he had a change of heart and came out with a specific denial of her allegation.

In that initial posting, he also referred to trying to “restore us to a peaceful family environment that will allow for me to co-parent my daughter in a manner in which she deserves.”

These Famous Couples Reunited After A Major Breakup

Many fans picked up on the term “co-parent” as one that is more traditionally used for couples that are no longer together. As has since been widely reported, the couple is allegedly separated, with TMZ reporting they broke up more than a month ago.

From that timeline and Zayn’s statement, it is unclear if he and Gigi were already broken up when Yolanda purportedly entered their home, as he said the incident happened “several weeks ago.” Per TMZ sources, Yolanda said it all went down during an encounter last week.

While neither Yolanda nor Zayn has detailed what happened around the alleged incident, Yolanda is adamant in claiming that he physically “struck” her. As emphasized above, Zayn denies it.

According to TMZ, Yolanda is considering filing an official report with police over the alleged altercation. 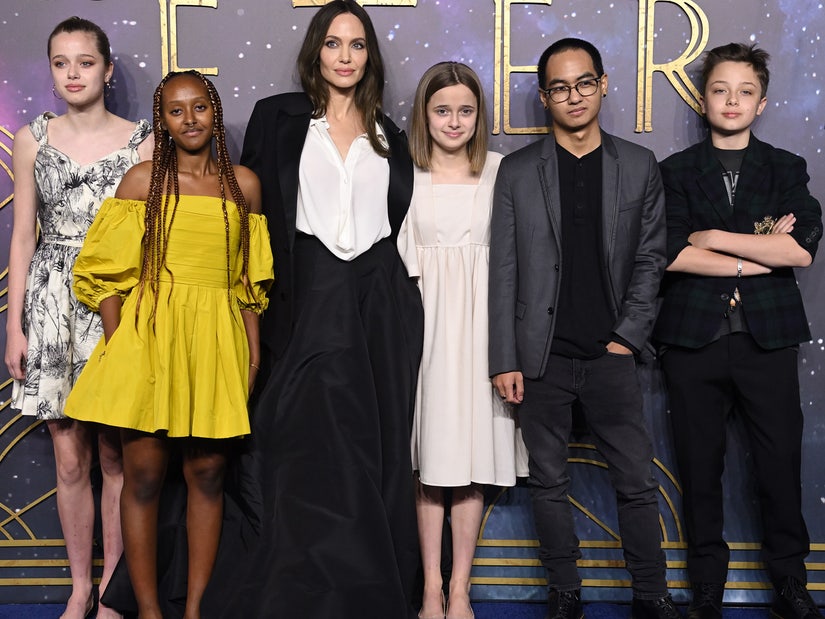