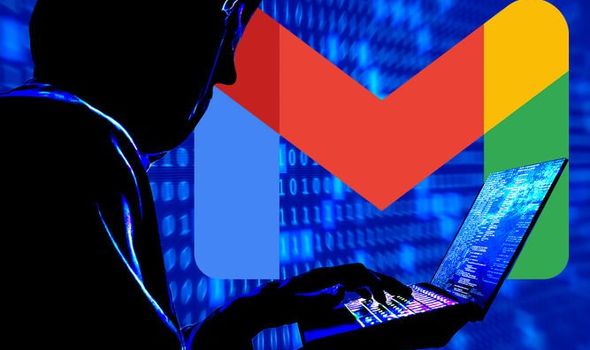 If you use Gmail in the US or UK you are more likely than anyone else to be targeted by cyber criminals and hackers. That’s the news from Google who recently joined forces with Stanford University researchers to discover who is must suspectable to attack from malware-filled messages or phishing-style emails designed to steal personal data such as user names and passwords.

After analysing a staggering 1.2billion bogus messages over a five-month period, the teams found that those in the US were the biggest targets. In fact, of all the dangerous messages sent a whopping 42 percent were aimed at the inboxes of Americans.

However, don’t feel too smug if you live in the UK as Brits were the next big targets with 10 percent of emails being pushed to users. Next, it was Japan with five percent of all attacks.

Along with revealing details on which countries are worst affected by these campaigns the research has also exposed what adds to your chances of getting one of these messages in your Gmail inbox.

According to the findings, you are five times more likely to be targeted if you’ve had your details exposed in a third-party breach.

Gmail: Google demonstrate how to block an email address

Finally, those who only use a mobile to access their messages have a much lower chance of being hit by fake emails than those who use multiple devices.

Something else that was discovered during the study is that hackers are mainly relying on “fast-churning campaigns” which fire out short sharp attacks to a small number of users.

Google said these campaigns often only last for a few days but have been behind some 100 million attacks across the globe.

“We find that attack campaigns are typically short-lived and at first glance indiscriminately target users on a global scale,” the study said.

“However, by modelling the distribution of targeted users, we find that a person’s demographics, location, email usage patterns, and security posture all significantly influence the likelihood of attack.”

Although this research sounds pretty terrifying, there is better news as Google says that 99.9 percent of all phishing, and malware attacks are stopped by its advanced spam filters.

However, the US tech giant says it’s still a good idea for users to complete a Security Checkup to improve account security and to make sure they never download a file from an untrusted source.

Google also says anyone worried by email attacks can consider enrolling in its Advanced Protection Program (APP) and if you spot anything sinister in your Gmail messages you should always report it to help the firm stop future attacks.