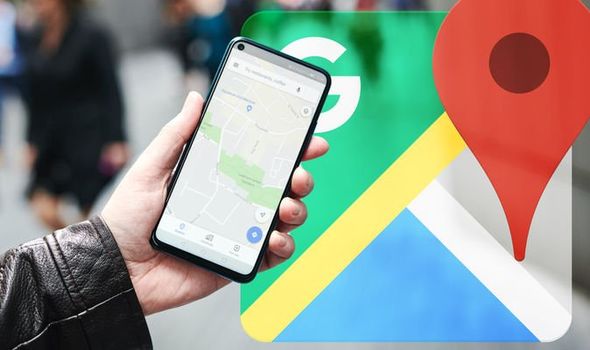 Google has announced a new Google Maps update that revives a feature we all thought was put to bed back in 2017. The latest version of the turn-by-turn navigation app, which is starting to roll out slowly worldwide at the moment, resurrects the ability to follow directions from your wrist using the Apple Watch.

Google Maps turned its back on the Apple-branded smartwatch back in 2017. The Californian search firm didn’t make a big deal of its decision at the moment – in fact, it didn’t even mention the removal of Apple Watch support in the release notes accompanying the update that dropped the feature. In a statement published after Apple Watch owners complained about the removal, Google stated: “We removed Apple Watch support from our latest iOS release but expect to support it again in the future.”

And now Google has finally made good on its promise.

Three years later, the latest version of the iOS app brings back the ability to follow routes from your Apple Watch. Unfortunately, there’s no option to search for new directions from your wrist – you’ll need to pick the route you want to take from the iPhone app first, then beam the turn-by-turn instructions to your Apple Watch. However, Google will provide an updated ETA on the Apple Watch screen, so you can find out how long it’ll take you to arrive at your destination with a glance. 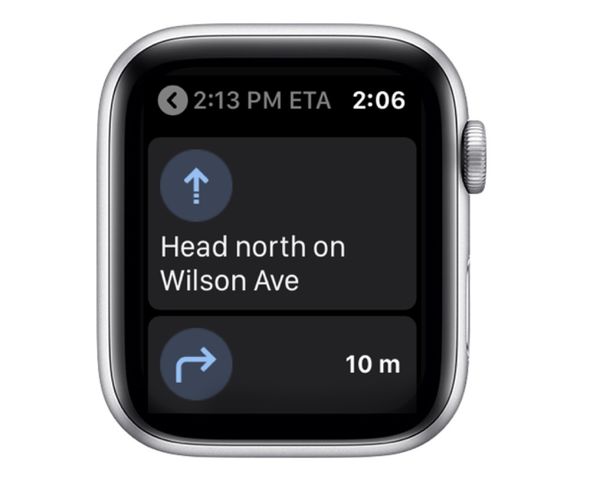 Google Maps on Apple Watch includes shortcuts to saved destinations, like work and home, which for most people at the moment are exactly the same address. Tapping these shortcuts will summon the most direct route to your Apple Watch with no need to pull-out your smartphone. That’s handy if you’re caught in a downpour and want to quickly find out which bus, train or street to take to get back home as fast as possible.

Multiple travel modes, including directions for car, public transport, bike, or walking are supported on the Apple Watch making this release a pretty solid competitor to the Apple Maps app that’s preinstalled on all Apple Watch models. Unlike Google Maps, this Watch app can display a map to put the directions in context. It also lets you search for a new destination using voice, scribbling letter by letter on the diddy touchscreen, or a location associated with a contact saved to your iPhone. As such, you’re able to use Apple Maps without ever needing to pull out your iPhone from your pocket. 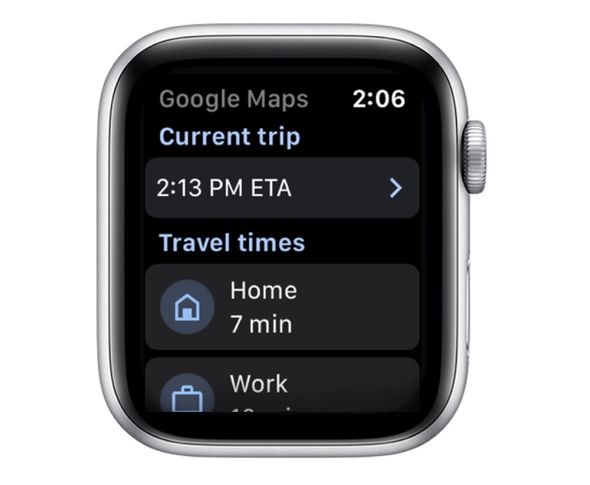 But if you’re more trusting of Google Maps’ directions and traffic information, the newly revived Apple Watch app is more than good enough. Google has also added a Complication this time around, so you won’t have to hunt around in the honeycomb list of apps to find it – it’s within a single tap of any watchface.

With a new Apple Watch Series 6 model supposedly due to be announced this coming week, Google’s timing couldn’t have been better.

Google Maps needs to be installed separately onto the wearable using the Apple Watch app. The latest version of Google Maps is slowly rolling out to iPhone owners right now, so don’t be alarmed if it’s not immediately available in the App Store in your location.